‘We Own Our Money’: Bitcoin Conference In Miami Is The Biggest Yet 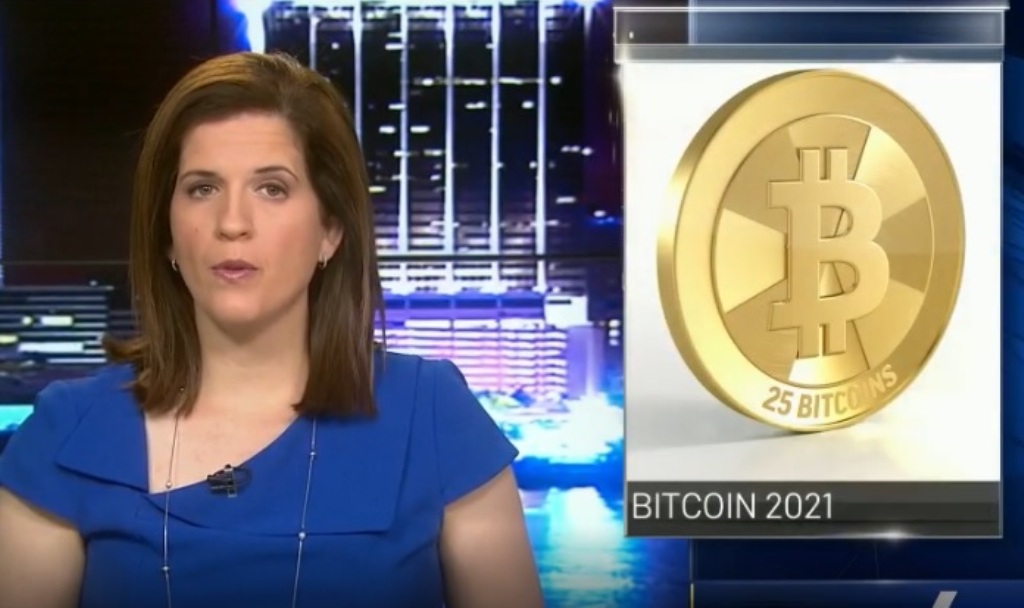 ‘We Own Our Money’: Bitcoin Conference In Miami Is The Biggest Yet

NBC 6’s Marcine Joseph is in Wynwood as the sold out conference wraps up.

Thousands flocked to Miami from all over the world for Bitcoin 2021, billed as the largest crypto event in history. The conference was also Wynwood’s first big event since the pandemic started.

On day two of the festivities, Miami-Dade County Commissioner Danielle Cohen Higgins gave the opening remarks to a sold out crowd.

“This is an entire industry visit,” Cohen Higgins said. “These are businesses. These are financial industries and we want them to have a home and I think Miami-Dade County is the perfect home.”.

City of Miami officials welcomed the conference with open arms, in hopes of becoming the newest big tech hot spot.

County leaders have also created a task force to look into how residents could use cryptocurrency as a form payment for taxes, fees and services.

One of the most anticipated events of the conference was a demo by skateboarding icon Tony Hawk, who gave one of the keynotes on Bitcoin and skateboarding as countercultures that have gone mainstream.

Other notables on the closing day of the conference were Kevin O’Leary from CNBC Shark Tank, who spoke about mining as a public company and comedian Tom Dillon.

Many crypto-related announcements were made throughout the two day conference, including how Bitcoin will be going to the moon later this year by robotics technology company Astrobotic.

Also, in a video broadcast on Saturday, the president of El Salvador, Nayib Bukele, announced a partnership with digital wallet company, Strike, to build the country’s modern financial infrastructure using bitcoin technology, as it looks to become the world’s first country to adopt Bitcoin as legal tender.

Bitcoiners from far and wide came to learn and network within the Bitcoin community and many believe the hype is real.

“I think the hype about it, to me, is people having their money,” said Lacey London, a day trader who came to Miami just for the conference. “So we own our money. It’s no longer in centralized banking.” 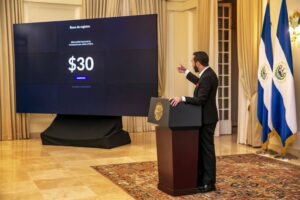 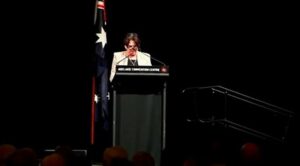