75 Million Dead Americans By 2028? A ‘Tiny Glitch’ Is on the Horizon, and the Fewer the People, the Better 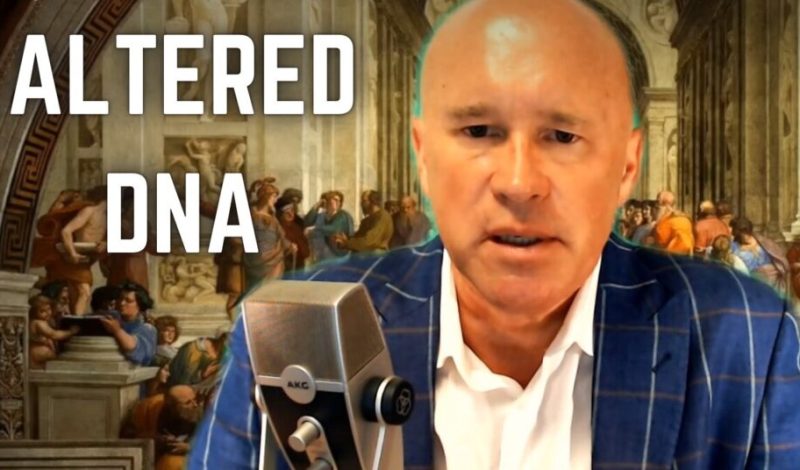 75 Million Dead Americans By 2028? A ‘Tiny Glitch’ Is on the Horizon, and the Fewer the People, the Better

“So the fewer people who are recipients of Social Security, Medicare, and Medicaid, the better [for them]…”

Although there has been a resurgence in the COVID-19 drug made by Pfizer and Moderna thanks to the FDA and CDC approving the jab for infants as young as six-months-old, for Dr. David Martin, the damage has already been done.

Recently, the doctor, who is the founder and CEO of M·CAM, sat down with USA Watchdog to explain how many government programs like Medicare, Social Security, and Medicaid are hurting. But that wasn’t the focus of Dr. Martin’s discussion as he predicted that by 2028, 75 million Americans will be dead.

In the video, which is featured below, the doctor explained how the staggering death toll on the horizon wasn’t a mystery, but an orchestrated agenda. “By 2028, we have a tiny little glitch on the horizon, which is the illiquidity of the Social Security and Medicare and Medicaid programs. So the fewer people who are recipients of Social Security, Medicare, and Medicaid, the better [for them]. Not surprisingly, it’s probably one of the motivations that led to the recommendation that people over the age of 65 were the first ones getting injected.”

While that was more than shocking, Dr. Martin wasn’t finished as he went on to dissect the COVID-19 drug and how the company Moderna was created to specifically learn how the mRNA technology can transfer and merge itself with the human genome. “The project that gave rise to the Moderna company itself [Darwinian Chemical Systems] was a project where they were specifically figuring out how to get mRNA to write itself into the genome of whatever target they were going after…And the fact of the matter is: Moderna was started on the back of having proven that mRNA can be transfected and write itself into the human genome.”

Western Sanctions Are Good for Moscow – US Economist 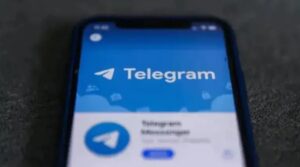