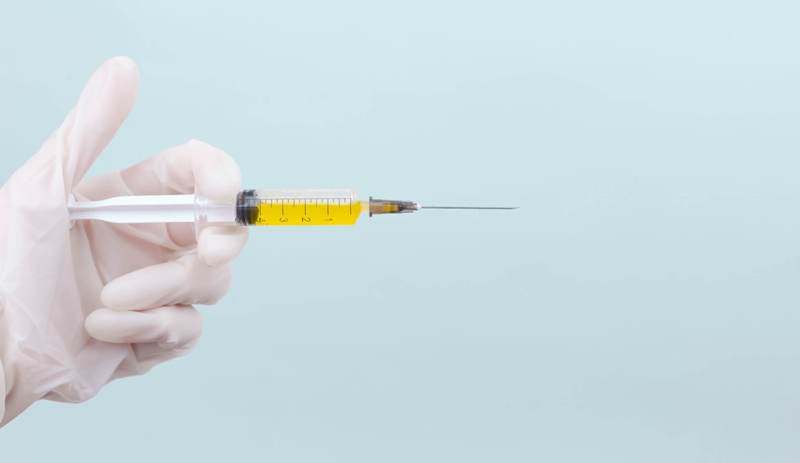 The CDC director of Thanh Hoa Province in Vietnam has suspended the use of the Pfizer COVID-19 vaccine batch after 120 teens were hospitalized after a group vaccination at school.

The central province of Thanh Hoa has been vaccinating kids ages 15 -17 years old since November 30 with the Pfizer vaccine. Vietnam launched a campaign earlier this month to vaccinate people under 18 and is expecting nine million children will be vaccinated.

According to the province’s Center for Disease Control (CDC), 120 children were hospitalized after experiencing symptoms like nausea, high fever, or breathing difficulties after taking the shot, VN Express International reported.

17 out of 120 had experienced severe reactions but their condition has been stabilized and is continuously monitored at the hospital.

Luong Ngoc directs the CDC for the Thanh Hoa province reporting “We still have other batches, also Pfizer vaccines, so we will continue vaccinating the children.” But the batch associated with the severe reactions would be placed in storage, and surprisingly repurposed for adults, Truong suggested.

According to VN Express’ Le Hoang, the director of Ha Trung District General Hospital, Vu Van Chinh declared side effects are normal and more likely to occur in children than adults. The health director noted, “Those who have reactions or faint need to be separated so no chain reaction occurs.”

So far in the Thanh Hoa province, the CDC has distributed about 117,000 COVID-19 vaccine doses to 27 districts and towns, with a total of 56,700 doses administered, writes Le Hoang. But, the deaths are by no means typical.

Three children have died also after receiving their Pfizer Covid-19 vaccine in Bac Giang, Hanoi, and Binh Phuoc over the past week. The cause of death has been determined as an “overreaction to the vaccine.”

One of the victims was a 12-year-old boy from Binh Phuoc who died one day after receiving his first dose of Pfizer vaccine.

A 12-year-old boy in the southern Binh Phuoc Province died Tuesday after receiving the Pfizer vaccine, marking the third death among children following Covid vaccination in the country.

He received his first shot of the vaccine on Monday afternoon.

He was then sent home in Dong Phu District to rest. After having dinner, he started suffering from dizziness, abdominal pain, and defecation.

His family took him to a local hospital before he was transferred to the General Hospital of Binh Phuoc and then a hospital in HCMC but the boy could not make it and died Tuesday morning.

Another worker in Thanh Hoa Province has been confirmed dead after receiving a Vero Cell Covid-19 vaccine shot on Wednesday, the same day her two colleagues died after the vaccination.

The victim, a 30-year-old woman, was among a group of workers at the Kim Viet Shoe Company vaccinated with the Vero Cell vaccine on Tuesday in Nong Cong District. 30 women experienced side effects following their injections, and five experienced severe ones, diagnosed as anaphylactic shock.

The five were transferred to local hospitals, but three of them died on Wednesday. Two of the deceased were announced by the central province’s Department of Health on Wednesday, and the third death was announced by its Steering Committee for Covid-19 Prevention and Control on Thursday. 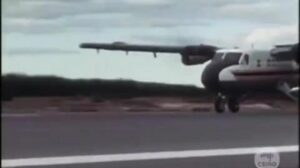 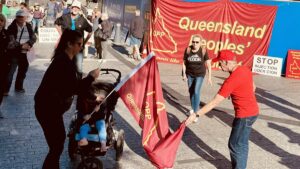 Dr William Bay (The Leader of the Queensland Peoples’ Protest (QPP) And a Registered Practising Qld-Based Doctor): The Reasons Why QPP Is Visiting and Protesting Different Sites Around Queensland