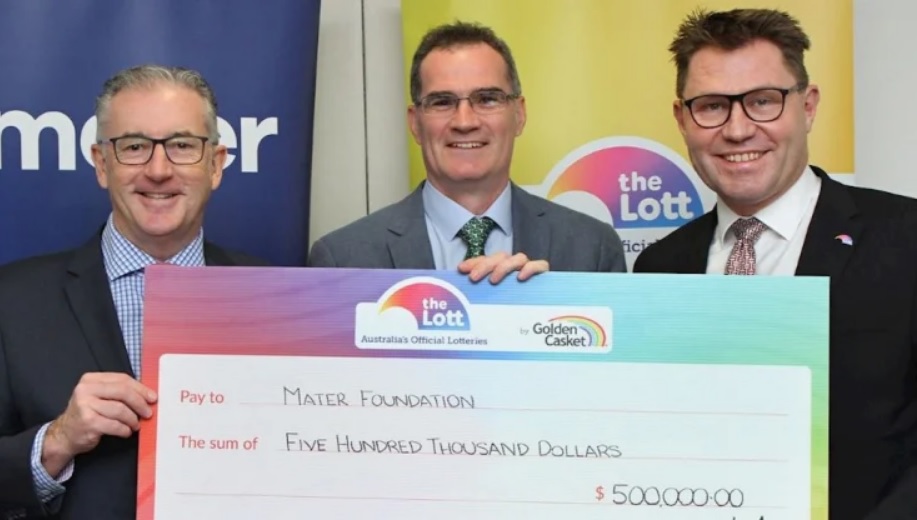 …In an affidavit submitted to Supreme Court this week, McLindon referenced his research and how the “high-risk patient population for infertility and recurrent miscarriage has historically been at 12 to 15 percent miscarriage rate”.

“Of the patients, I treated in the seven months … I found those unvaccinated shared a historically low miscarriage rate of 13 percent in comparison to those who had been vaccinated prior to conception, who shared a miscarriage rate in excess of 70 percent,” he said.

“This is the subject of further research within my practice…

Dr Luke McLindon is one of several involved in court cases disputing the state’s vaccine mandate.

A prominent doctor whose claims of links between vaccines and miscarriages have gained traction with protest groups has, for the first time, detailed how he came to be sacked by a major Brisbane hospital.

Dr Luke McLindon was fired from the Mater Hospital in June and the vague claims of an increase in miscarriages, denied by experts, have fuelled discussions in online forums and at anti-vaccination rallies.

Court documents show McLindon’s job was terminated because of his refusal to comply with the state’s vaccine mandate for medical professionals. He cited a previous heart issue and his strong religious beliefs.

McLindon is one of several people involved in court cases disputing the mandate..

But those opposed to the mandate and COVID-19 vaccinations have claimed online McLindon was sacked because of his controversial research regarding the vaccines and miscarriages.

Peak body the Royal Australian and New Zealand College of Obstetricians and Gynaecologists says mRNA vaccines for COVID-19 are recommended for all people trying to conceive, who are pregnant or breastfeeding.

RANZCOG reiterated there was no evidence of negative impact on fertility, and no evidence of an increased risk of miscarriage, stillbirth, preterm birth, or other adverse pregnancy outcomes.

Australian health authorities have also referenced a US study of more than 35,000 women, which showed no difference in side effects between those who were pregnant and those who were not.

In court documents, McLindon briefly referenced his study, which Mater has refuted, claiming his work was unsubstantiated.

In a letter to Mater CEO Peter Steer in May, he requested a face-to-face meeting as a final request to “cover my private practice adverse clinical outcomes that I will be reporting more formally in the medical literature”.

McLindon also quoted a Catechism of the Catholic Church, regarding humans obeying the “certain judgment of his conscience”.

He has previously lobbied state politicians about the “dangers of decriminalising abortion”.

He also told Mater that because he had contracted COVID-19 this year, he was immune to COVID, and noted vaccination was about immunity.

Mater responded that it had noted his claim for natural immunity, however the chief health officer’s direction did not provide any exemption for such immunity.

In an affidavit submitted to Supreme Court this week, McLindon referenced his research and how the “high-risk patient population for infertility and recurrent miscarriage has historically been at 12 to 15 percent miscarriage rate”.

“Of the patients I treated in the seven months … I found those unvaccinated shared a historically low miscarriage rate of 13 percent in comparison to those who had been vaccinated prior to conception, who shared a miscarriage rate in excess of 70 percent,” he said.

“This is the subject of further research within my practice.

“As part of my research, I was involved in a Freedom of Information application to the Therapeutic Goods Administration requesting histology and microscopy of the gonads of test animals. This request has been declined three times. It has been rejected at internal review on September 27, 2021, and a formal complaint of October 25, 2021, remains unresolved.”

He said this had caused him “great concern” as he believed it was critical information for a clinician working in reproductive health to advise patients of the risks and obtain fully informed consent before accepting the vaccine.

But Mater refuted McLindon’s claims, saying it “had not observed any change in the rate of miscarriage over the last five years or specifically since the introduction of COVID-19 vaccinations”.

Mater said McLindon no longer practised at Mater and had not done so since November.

McLindon (centre) worked for Mater for more than 13 years.

As a specialist obstetrician and gynaecologist, McLindon worked at the Mater for 13 years, as the research lead of the fertility services unit at the hospital, and for the past two years co-led the advanced laparoscopic gynaecology surgical service.

He also held roles with Mater in Springfield and Mater Mother’s Hospital. He said he offered the only public surgical service routinely restoring fallopian tubal function in Brisbane, in the setting of blocked or damaged tubes.

“There is the very real possibility that I will not be able to return to work in my former capacity, either publicly or privately,” McLindon said in his statement, adding he had been unable to provide financially for his family for almost nine months.

“I have suffered significant emotional strain as a result of not being able to provide clinical and surgical care for my patients, many of whom are experiencing significant painful endometriosis or infertility.”

Court documents show he sought to “personally import Covaxin, an inactivated whole-virion vaccine, despite this being a long and expensive process”, when that vaccine was not available in Australia at the time.

“I subsequently accessed the documents online. Commandment 9 warned ‘be very careful when using social media [even on your personal pages], when authoring papers or when appearing in interviews’,” McLindon said.

The matter continues in the Supreme Court. 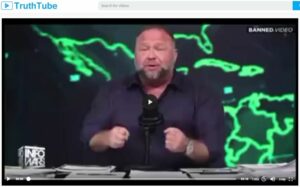 Trump is Foolishly Sticking by his Vaccine Push. The Democrats are Going to Set Him up to Take the Fall 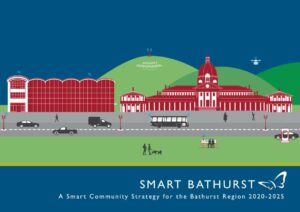 Bathurst Plan to Transform Into a SMART City By 2025