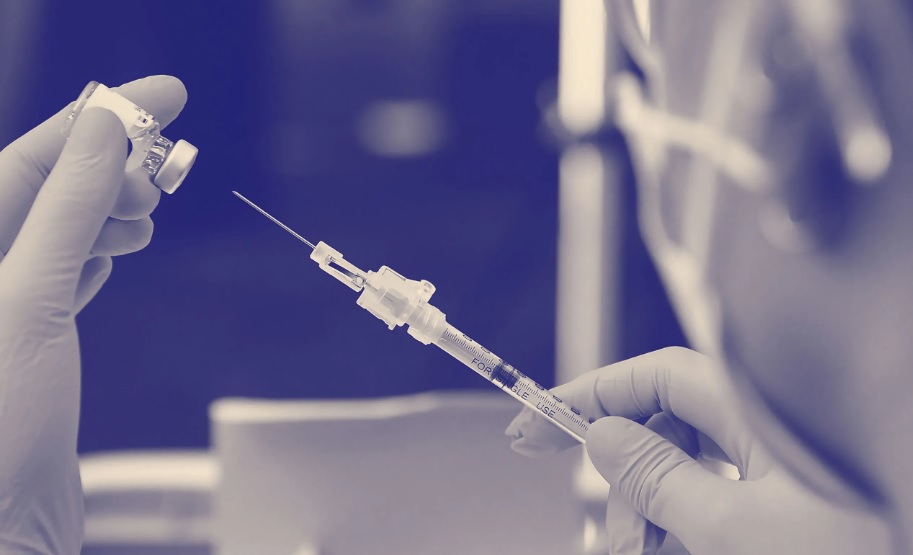 This is a list of just the docs my doctor friend in Canada heard about passively. In the past 30 years, he’s never heard of a single death like this. Not one. Now there are at least 14.

A doctor friend of mine in Canada heard about 15 deaths of Canadian doctors over the last 9 months. He’s been in practice for 30 years. He’s never heard of any such unusual deaths before of doctors. Zero in 30 years. Why is he now, all of a sudden, hearing of so many deaths, and why are these deaths all happening very soon after vaccination?

From July 13 to July 28, 7 doctors died… an average of one doctor every other day for 2 weeks straight. And the causes of death were statistically unusual: two died swimming (which is very rare), one died in her sleep (very rare), etc.

The fact checkers assure us all that all of these doctors died for other reasons; the fact that they all died right after the vaccine was simply bad luck. That’s not the right metric. The fact checkers need to tell us the last time this happened where 7 doctors died in 14 days from unusual causes. They cannot. This is unprecedented.

The Canadian doctors continue to ignore the deaths in plain sight and continue to believe what they are told to believe. I predict the next shots will be even worse.

Sadly, I don’t think the Canadian doctors are ever going to figure this out.

14 deaths of young doctors in the last 9 months, all shortly after the jab

Canadian doctors keep lining up to get the shots to be “protected” from a disease which is easily treatable with a combination of drugs with little to no side effects.

A doctor friend in Canada has been passively noticing the untimely death of doctors in Canada shortly after they were forced to get the third and fourth doses of the vaccine. He sent me these images below which had been sent to him. He’s not proactively researching these. There are likely a lot more deaths he doesn’t know about.

Guess how many similar deaths (young doctors dying unexpectedly of odd causes) he’s noticed in the past 30 years in practice? Yup, zero.

What’s astounding is that this is a vaccine, which according to this CDC study, makes it nearly impossible for you to die after the shot. Yet, these doctors all died shortly after the shot. The doctors are dead, so the CDC study must be wrong.

Oddly, none of the deaths were covered in the Canadian mainstream media, so I thought you should know about them.

There was coverage of six recent deaths in Health Impact News: 6 Canadian Medical Doctors Died Within 2 Weeks After 4th COVID Booster Shots for Employees Started at One Hospital.

Let me be very clear. You cannot have 14 Canadian doctors die shortly after the vaccine if there isn’t something wrong with the shot. Period. Full stop. Each of these is a very rare event. Having them clustered like this is a sure sign the vaccines killed them.

Any honest scientist would start with this hypothesis as the most obvious hypothesis and only reject it if there was compelling evidence to the contrary.

The vaccine kills people in subtle ways that are NOT being investigated by medical examiners. They are deliberately looking the other way.

Two of the most popular methods used by the vaccine to kill people are accelerating a cancer (which may have started from an earlier dose) and by causing a sudden death which, if the person is driving or swimming, appears to be a car accident or drowning.

Nearly all the medical examiners all look the other way when assessing a vaccine-caused death.

For example, I know a technician who works for a medical examiner who is seeing all these odd “blood clots,” but he says the pathologists “won’t listen or investigate”!

Fact checkers: Nothing to see here folks. Move along.

According to the fact checkers, none of these doctors died from the shots, they all died of other causes. Duh. The vaccine always kills people by stopping their heart, brain, etc. so it always looks like they died from something else because they did.

But when normally healthy people all of a sudden die like this in rapid succession, you are being totally disingenuous if you rule out the vaccine as the likely instigator of the death.

What the fact checkers fail to point out is that in many cases, the diseases often first started after the first vaccine shot, and then got worse with progressive shots. Somehow, they always miss that point that the vaccine accelerated the death. The fact that all these doctors died in close proximity to the shots is just too coincidental.

Canadian docs will keep believing the “safe and effective” narrative because that’s what they are trained to do: trust the authorities

My doctor friends in Canada simply cannot believe how brainwashed his colleagues are. Zero deaths in 30 years, now all of a sudden 14 deaths in 9 months each happening shortly after their shots. Come on. That’s not bad luck. No way.

The Canadian docs will continue to ignore the stats, believe the “fact checkers,” and line up for the shots. It will get worse in the next round.

14 Canadian doctors who have died after being given the vaccine

From July 13 to July 28, 7 doctors died… an average of one doctor every other day for 2 weeks.

It’s not just doctors being affected

This “problem” is happening everywhere. The only question is whether people are paying attention.

Ask yourself: have you ever seen a post like this in your life? Do you think this is “normal”?

Read this post about Wayne Root’s wedding. He basically did the post-marketing randomized clinical trial that the CDC never did. Only 200 people were “enrolled” in his “trial” which lasted just 8 months. The results are stunning and cannot be explained by just “bad luck.” There is no other possible explanation: the vaccines are a disaster.

Wayne’s vaccinated friends had a 26% risk of severe injury and a 7% chance of death compared with a 0% level for his unvaxxed friends in the same time period. This is the type of observational study the CDC should be doing… but they aren’t for obvious reasons (it would create vaccine hesitancy).

Does that sound like a safe vaccine to you?

Surveys 10% of people have buyer’s remorse on the vaccine, 15% have a new medical condition post vaccine.

The evidence just doesn’t seem to matter, even when it is in plain sight. 40.2% of women had their reproductive organs affected by the vaccine and we still are mandating this vaccine?!?!

Are there any anecdotes showing the reverse, i.e., only unvaxxed getting sick/dying? I couldn’t find any!

When I looked for anecdotes that are opposite to this one (where it was the unvaxxed who were being injured or dying), I couldn’t find any.

Apparently, I am not alone. This poll is as lopsided as it gets; it tells you everything you need to know:

It’s up to the fact checkers now to produce hundreds of extreme reverse anecdotes (e.g., Wayne Root’s wedding anecdotes, but where ONLY the unvaccinated were dying and injured).

This is a partial list of Canadian doctor deaths. I’m sure there will be more in the comments.

The key point is the sheer number of events are simply too high in the doctor category alone. These doctors all dying shortly after the jab suggests a most likely hypothesis be that the jab killed them, e.g., by accelerating their existing medical condition, or creating a new medical condition, or by a mysterious sudden death.

So while it could be that one or maybe two of the deaths were just coincidences, odds are that the rest were not. This sort of pattern has not happened before.

Science is about figuring out which hypothesis is a better match to the data. For the data I’m seeing, it’s always that the vaccines are too unsafe to use. 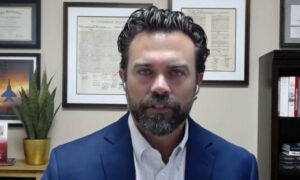 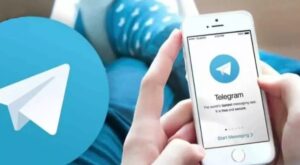