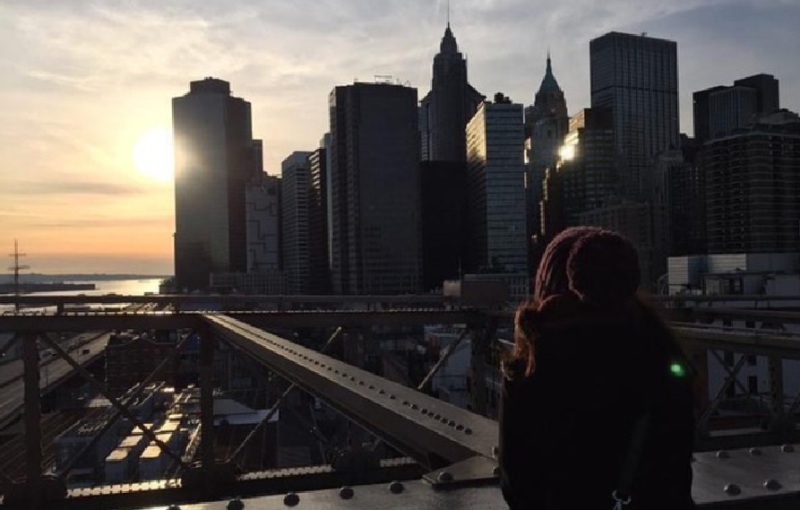 My name is Petra, I am 33 years old and until the beginning of this year, I was healthy, agile, and full of life, except for a few allergies (peanut and propofol accompanied by anaphylaxis).

On 06/30 I had my vaccination appointment (Lot #FD7958). After a detailed discussion with the responsible doctor, due to the previous anaphylaxis, I was given access in advance, anti-histamine, cortisone and adrenaline were prepared (to be honest, I found it totally absurd that it could only be vaccinated under such circumstances, actually, in my opinion, that’s fine irresponsible).

Then nothing happened at all, after 40 minutes I went home, had a slight “vaccination arm” that day.

About 18 hours later I noticed that I suddenly couldn’t read anymore, 5 minutes later the typical aura migraine flashes of light came, but this time they were so big that they took up the entire field of vision. Shortly afterwards, speech disorders, short-term speech comprehension disorders (I’ve never had them before), numbness/tingling in various places, extreme headaches. Didn’t think much of it.

2-3 days later there was unspeakable neck pain. I couldn’t even touch my neck anymore, lying down or turning around while lying down was unthinkable. It stayed that way for about two weeks.

Pretty soon after that, the heartburn was so bad that I couldn’t even scare food anymore, my whole mouth was sour, it lasted for a few weeks.

This was accompanied by an enormous loss of appetite, I sometimes sat crying in front of the meal. I then lost so much weight within a very short time that I was even constantly asked about it.

At some point about 2 weeks later, extreme dizziness and very short blackouts started. I almost or completely fell out of my chair a few times.

In the meantime, many more auric migraine attacks, sometimes a continuous loop of several attacks a day (aura headache-30min break-aura headache-etc.), several days in a row.

At some point there was a total drop in performance. I am or was a passionate cyclist and dressage rider. 3 or 4 weeks after the vaccination I could not cycle 500 m on the flat. Had to get off because my heart was racing and I saw asterisks. After riding, dear stable colleagues had to take care of the horse because I had to crouch paralyzed on a bench for 10 minutes.

And of course a lot more aura migraine attacks.

After a while I suddenly had the feeling of having a foreign body in my ear, like a piece of dead flesh, which then developed into a wonderful tinnitus.

Regarding auric migraines, I am now at 21 attacks (not counting loops) in 5 months, before that it was 2-3 attacks a year.

The high point was last Sunday when I got a terrible palpitations after taking a shower, turned quite green in the face and got down on my knees for a moment.

The whole thing was and is accompanied by other “smaller” phenomena. 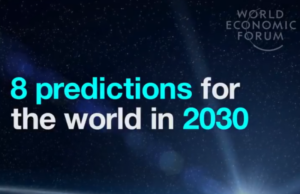 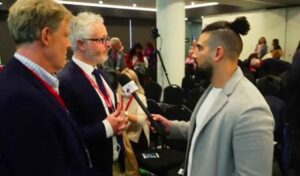