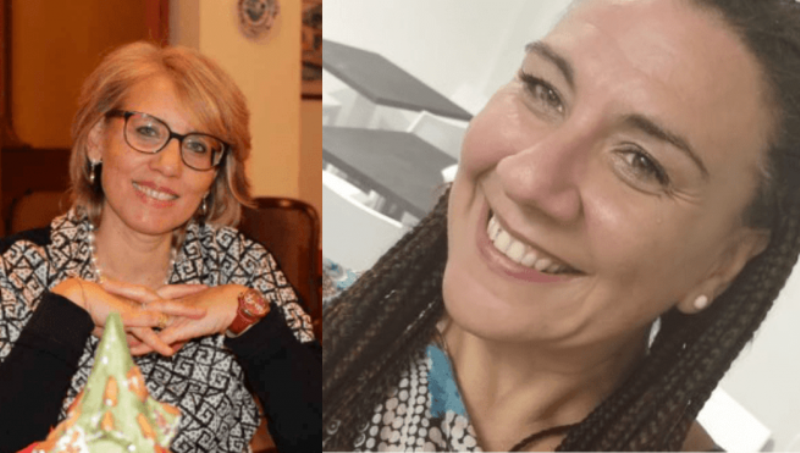 By The COVID Blog

SICILY, ITALY — AstraZeneca changed the name of its experimental COVID-19 viral vector shot to Vaxzevria to help salvage its reputation and sales. Unfortunately the rebranding has not stopped what is quickly approaching genocide in Italy. 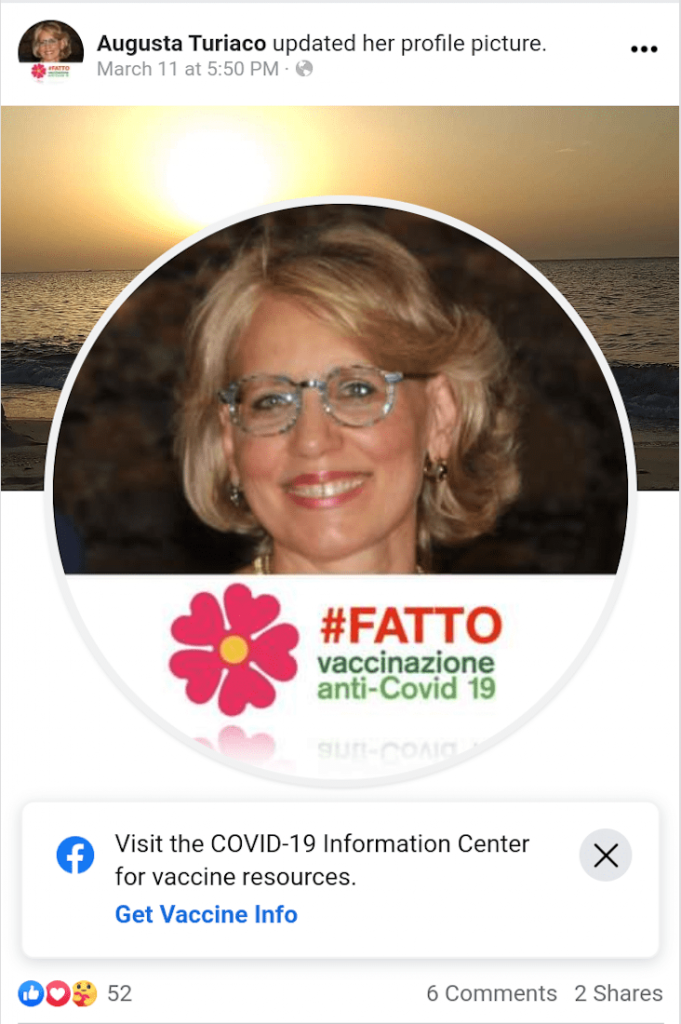 But the situation quickly escalated. Mrs. Turiaco immediately felt ill after the shot. Severe headaches persisted for days, to the point that that she could no longer function. She was admitted to Policlinico Gaetano Martino on March 24. Doctors diagnosed her with cerebral hemorrhage due to thrombosis. In other words, it was yet another blood clotting issue caused by the AstraZeneca shot.

Mrs. Turiaco was placed in a medically-induced coma. Doctors performed brain surgery to try and save her. But it was too late. She was brain dead on or around March 31. Her family released a statement, encouraging other people to take the AstraZeneca shot despite their loved one’s death.

Meanwhile Ms. Cinzia Pennino was a science professor at Don Bosco Institute in Palermo. She received her first AstraZeneca shot on or around March 17, according to Sicilian newspaper Giornale di Sicilia. The 46-year-old was admitted to Paolo Giaccone Polyclinic in Palermo on March 24 in critical condition.

Ms. Pennino did a lot of volunteer work and was described as a “sunny person” by colleagues. 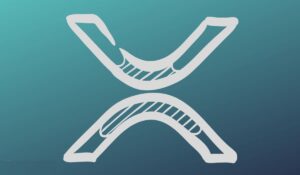 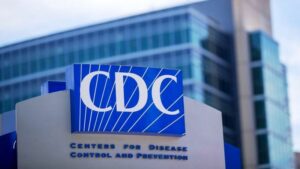 Deep Informant Inside the CDC