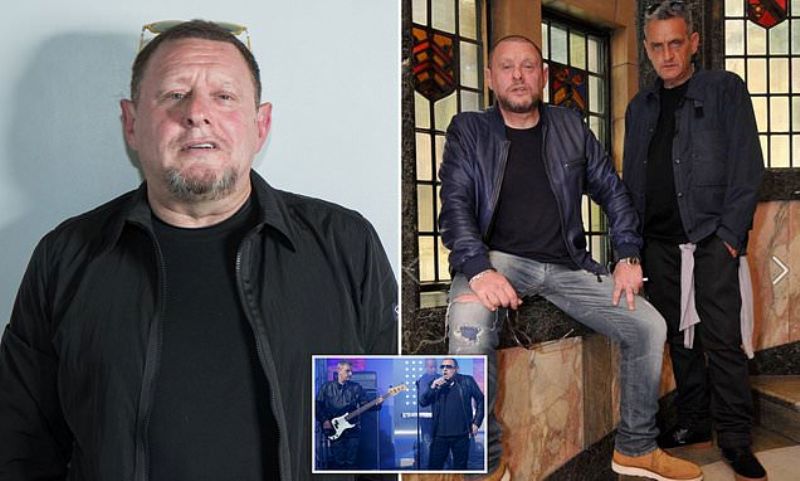 Shaun Ryder has called for answers over his brother Paul’s death after he suddenly died aged 58 on July 15.

The musician was found dead last month, just hours before the band were due to play at Kubix Festival in Sunderland. The circumstances of Paul’s death are not known.

In an exclusive chat with MailOnline from his home in Manchester, Happy Mondays frontman Shaun, 59, revealed that with a lack of answers he had begun to fixate on the Covid vaccine after learning Paul had a booster weeks before his passing.

Shaun’s comments are in sharp contract to the verdict given by the coroner, who said Paul passed away as a result of Ischaemic heart disease and diabetes.

Shaun said: ‘It’s a bit iffy to me – he’s a 50-something-year-old bloke, he’d had a clean bill of health, and he has his booster, flies over here and dies.’

‘We’re going to be waiting two weeks for the autopsy.

‘I don’t think our kid really paid attention to any of that (scare stories about Covid jabs) he just went and had his booster – I think that triggered something.’

The Mondays’ bass player Paul Ryder was discovered dead in his bed aged 58 at 6am on Friday July 15 by their mum Linda at her home in Manchester hours before the band was due to play the Kubix Festival in Sunderland.

Shaun said the family are still waiting for the results of an autopsy but revealed the coroner has reported ‘Paul passed away as a result of Ischaemic heart disease and diabetes’.

Paul was staying at his mum’s after travelling from his home in LA for the Sunderland gig days after he got his Covid booster jab in the States – which left him with blinding headaches.

Shaun said when the ambulance arrived emergency workers said his death looked as it may have been linked to a blood clot or brain tumour, and he is now probably not going to get another booster jab himself as a result.

Various myths have been spread about Covid-19 vaccines, including that the jabs will alter DNA, cause infertility or even connect people to the internet.

The Pfizer/BioNTech Covid-19 vaccine uses a fragment of messenger RNA (mRNA) to instruct your body to make an immune response against Covid-19.

There is a crucial difference between mRNA and DNA.

DNA, which makes up our genetic code, is larger, double stranded and very long.

The mRNA is a single stranded copy of a small part of the DNA, which is often released to send instructions to other parts of the cell.

DNA is stored in the protected centre of our cells – the nucleus. The mRNA is broken down quickly by the body.

It never enters the nucleus, and cannot affect or combine with our DNA in any way to change our genetic code.

Instead, Covid-19 mRNA vaccines teach the cell how to make a protein that triggers an immune response specific to Covid-19. The vaccines work with the body’s natural defences to develop immunity to disease.

Meanwhile, the theory that Covid-19 vaccines cause infertility is based on the disproven idea that one of the spike proteins in Covid-19 and the Syncytin-1 protein (which help placenta development) are the same. They are not.

The Covid-19 vaccine, like other vaccines, works by training our bodies to develop antibodies to fight against the virus that causes Covid-19, to prevent future illness.

There is currently no evidence that antibodies formed from Covid-19 vaccination cause any problems with pregnancy, including the development of the placenta.

In addition, there is no evidence suggesting that fertility problems are a side effect of any vaccine.

People who are trying to become pregnant now or who plan to try in the future may receive the Covid-19 vaccine when it becomes available to them.

Some of the side effects from Covid-19 vaccinations, such as fever and fatigue can mimic the symptoms of Covid-19.

These symptoms are normal and are a sign that the body is building protection against the virus that causes Covid-19. 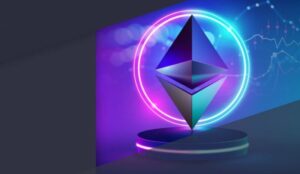