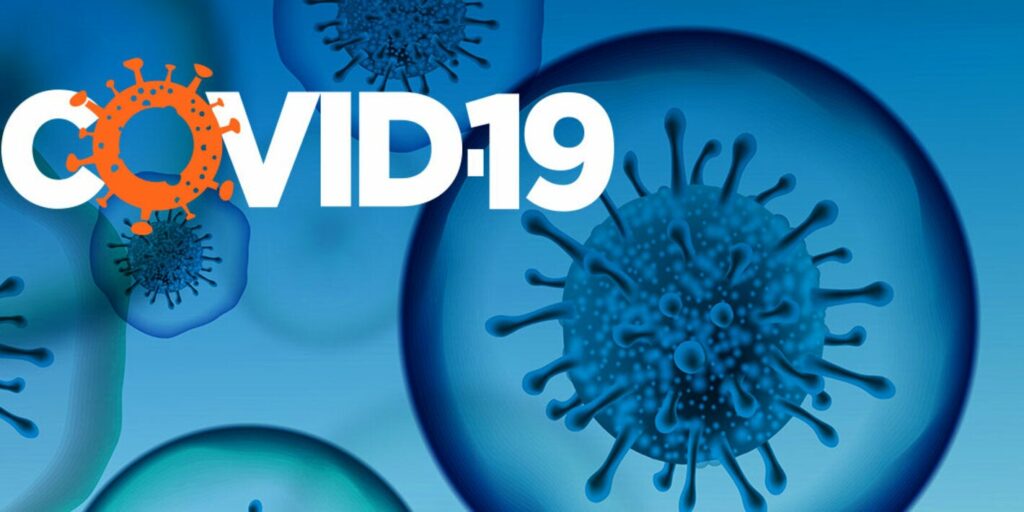 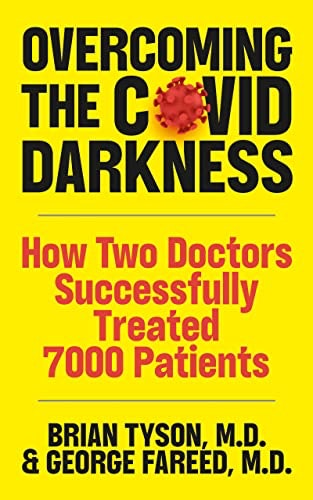 COVID is a very treatable disease if it is treated early using an early treatment protocol. There are lots of such protocols that are highly successful. This new book documents one such protocol.

Since March of 2020, Brian Tyson and George Fareed, two physicians with impeccable credentials, have been treating COVID patients of all ages in Imperial Valley, CA using early treatment protocols.

Their track record is extraordinary. If you started treatment within 7 days of first symptoms, only 2 people were briefly hospitalized and there were no deaths.

They even published the whole protocol more than a year ago in December 2020 for everyone to see. It was pretty much ignored.

The earlier you start treatment, the better the results and the faster you recover.

The entire pandemic response was unnecessary: COVID is very treatable if treated early

This book shows that we’ve known about effective treatments since March 2020.

Had the CDC publicized such treatments, it would have made the entire pandemic response completely unnecessary: lockdowns, vaccines, mandates, masking, business closures, etc. Everyone would have gotten natural immunity and the pandemic would have ended with virtually no deaths.

Tyson and Freed tried contacting the FDA, CDC, and NIH, but nobody would talk to them or return their calls. The same is true today. They are just “too busy” to talk to them. Keeping patients out of the hospital and morgue is not a priority for them.

Instead of promoting early treatment using repurposed drugs, the CDC instructed people to just stay home and do nothing until they were so sick that they had to go to the hospital. Even after drugs in the Tyson/Fareed protocol like ivermectin and fluvoxamine have been proven time and time again to work in clinical trials and, in the case of ivermectin, published in systematic reviews and meta-analyses, the NIH still fails to acknowledge them rating them NEUTRAL. This means that most doctors will not use them.

On May 24, 2021, I offered $2M to anyone who could show that the NIH made the proper decision on these two drugs, but nobody came forward.

In short, nobody in the world thought they made the right decision (or at least could justify it). But they are the authorities and we cannot question their judgement, ever.

The CDC would like you to know the following: 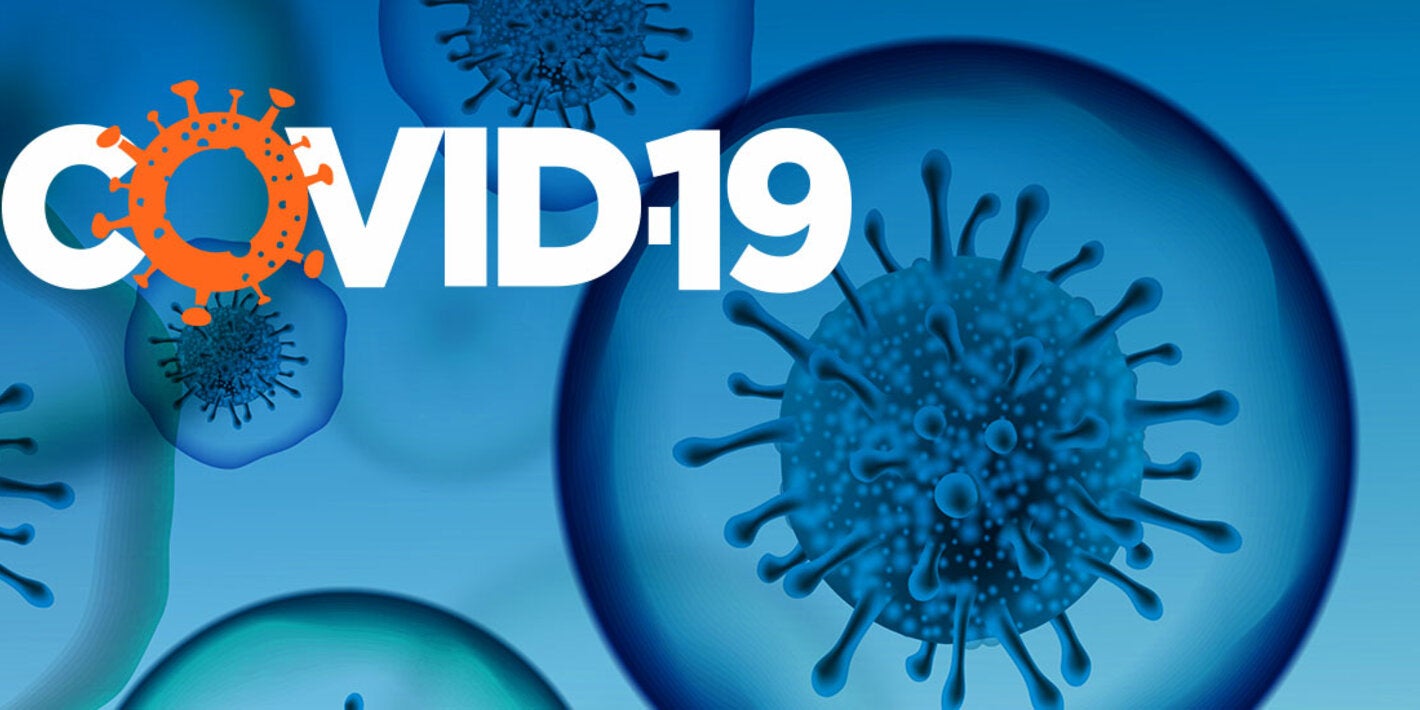 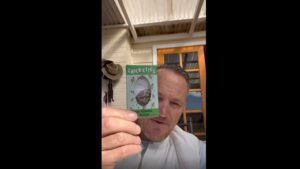 ANR Founder Says “If Australian and Global Farmers Don’t Want to to Be Bankrupted, and Their Farms Taken, as a Result of the Globalists 2030 and Great Reset Agenda’s, And Be Eating Insects and Bugs and Lab Grown Meat, Then They Better Start Protesting 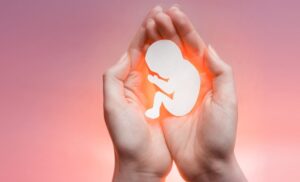