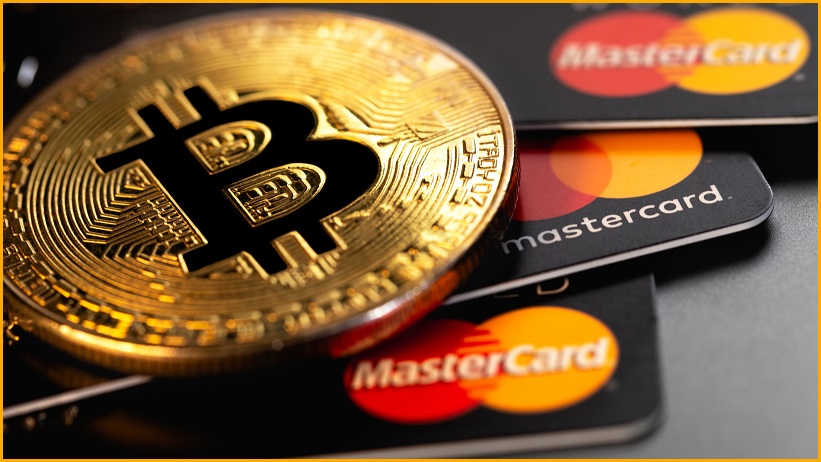 Cryptocurrency exchanges are begging the government for regulation as the sector inches towards the mainstream, with one Australian crypto exchange launching a new Mastercard that lets customers spend their holdings at any merchant that accepts credit cards.

Customers can spend 30 different cryptocurrencies using the new CoinJar Card, which is issued by cryptocurrency exchange CoinJar and automatically converts the crypto funds into Australian dollar amounts based on current exchange rates.

CoinJar previously offered cash withdrawals at ATMs using its CoinJar Swipe card, but CoinJar Card – which has been issued by payments provider EML Payments and works online and off, as well as supporting Apple Pay and Google Pay – marks the first time cryptocurrency funds have been so readily available for spending at real-world shops without first being separately converted to fiat currency.

“CoinJar Card is the next step in our mission to make crypto both accessible and useful, to everyone, every day,” CoinJar CEO Asher Tan said in announcing the new card, which is available with no ongoing fees and a flat 1 per cent conversion rate that is, the company says, returned to users as an in-house rewards program.

“Buying crypto used to be something you had to plan days in advance,” he said. “Now you can literally do it in seconds.”

The announcement comes on the heels of a formal announcement by credit card giant Mastercard – which recently partnered with Evolve Bank & Trust, Paxos Trust Company, and Circle – to begin testing mechanisms for instant crypto-to-fiat conversions across major payment providers.

“Today not all crypto companies have the foundational infrastructure to convert cryptocurrency to traditional fiat currency,” said Raj Dhamodharan, executive vice president of digital asset and blockchain products and partnerships with Mastercard, whose pilot will initially focus on the Circle-run USD Coin (USDC), a ‘stablecoin’ pegged against the value of the US dollar.

“We are seeing users increasingly take advantage of crypto cards to access these assets and convert them to traditional currencies for spending,” Dhamodharan wrote in explaining the strategy, presaging a “big change” that will see Mastercard “supporting select cryptocurrencies directly on our network” later this year.

Similar efforts are appearing around the world: UK-based payment provider MiFinity, for one, also this month announced that it has integrated CryptoPay features enabling consumers to withdraw Bitcoin, BitCoin Cash, Ethereum, Ripple, and Litecoin into its eWallet for instant spending at MiFinity-capable merchants.

The emergence of real-time currency conversion is a significant step for widespread adoption of cryptocurrency, which has been primarily a niche market populated by enthusiasts and investors.

Yet in the wake of the implosion of neobanks – regulators this month launched an investigation into the affairs of failed neobank Xinja – fintechs are increasingly pressuring Australian authorities to implement a regulatory regime around cryptocurrency to avoid similar hiccups.

“There have been numerous examples in the past of digital asset custody providers and exchanges losing millions of dollars of customer assets,” Duncan Tebb, head of operations and risk with crypto exchange Independent Reserve, noted in a recent submission to the Senate Select Committee on Australia as a Technology and Financial Centre.

“This has created a perception that using a professional company to house digital assets is a risky proposition.”

The government should set minimum standards for financial viability and domestic control of funds, Tebb argued, with a licensing program that includes IT security, record keeping, external audits and more.

Yet the government has warned people investing in cryptocurrencies “do so at their own risk because they’re mostly speculative and most of them are not backed by anything,” head of the RBA Payments Policy Department Dr Anthony Richards told a recent Parliamentary Committee hearing into digital payments.

“We think it’s important that we have a regulatory framework that covers [stablecoins], but at the moment it’s not something that’s keeping us awake worrying that Australian consumers might suddenly switch en masse to using stablecoins or cryptocurrencies.” 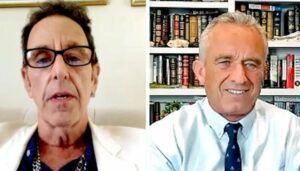 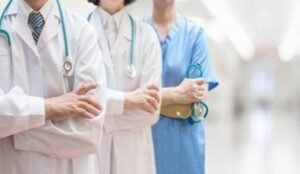 Doctors, Nurses, Pharmacists, Media, etc. Need to Watch Their Backs Once the Vaxxine Injured Wake Up – This Will Happen Worldwide