$1 million reward for any Australian TV Presenter, journalists or politician who can provide independent proof that the total deaths 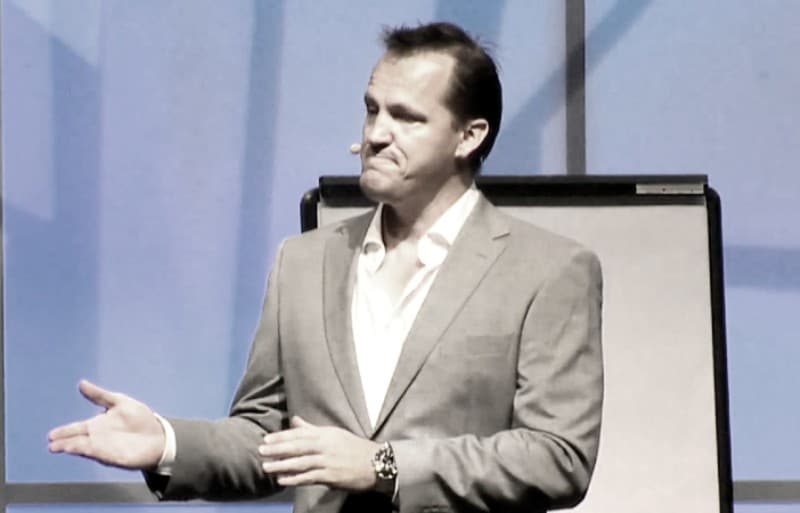 $1 million reward for any Australian TV Presenter, journalists or politician who can provide independent proof that the total deaths.

$1 million reward for any Australian TV Presenter, journalists or politician who can provide independent proof that the total deaths the mainstream claim daily as having died of COVID-19 in Australia, actually have died of Covid, and not other causes including the flu.

In other words a $1 million reward if they can prove the mainstream media conspiracy theory that these death tallies pushed upon Australians, no doubt to scare them into thinking we need lockdowns, is based on fact not fiction.

If we aren’t being lied to then this should be so easy for a Journo or Tv Presenter or any politician to show.

But I think many of us know they can’t show evidence as many of the deaths being counted as dying from Covid are fraudulently listed and deliberately inflated (the National Health Institute in Italy found death rates were inflated by 88% and many elderly started dying after the new Flu vax was given to them) as has been the need for lockdowns over this falsified pandemic. (not to mention the falsified case testing)

But please mainstream media it’s time you showed evidence to the few Australians left that actually think you guys speak the truth.

I call bullshit on mainstream media and Dictator Dan.

And I say to fellow Australians.

It’s time to call bullshit on our Governments.

And that they must take off there big Pharma sponsor jacket, and represent us voters and taxpayers.

Otherwise, we have a right to demand these guys are charged with treason, and we ask for new elections, until such time as we can elect people who represent Australian’s, not foreign multinational and other foreign (and communists) interests.

We know you are lying to the people of Australia.

If not prove it.

Put $1 million up for the challenge as will I to see who has conviction in what they are saying
Ie put up or shut up.

Paid TV presenters don’t have conviction.
Nor do most politicians.

But let’s see if they can prove what they claim with the death tallies daily.
As I think we all have a right to question and demand facts, before accepting these nonsensical conspiracies pushed by mainstream media, with little to no evidence.

We no longer can go on faith our media and Governments aren’t lying to us.
The remaining faith in our institutions and media has almost been destroyed as a result of this fraudulent and falsified pandemic.
What’s even perhaps most concerning is those behind it seem to think they can get away with it. 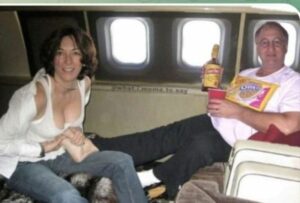 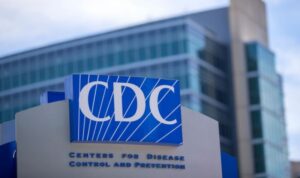 If the CDC Was Honest…