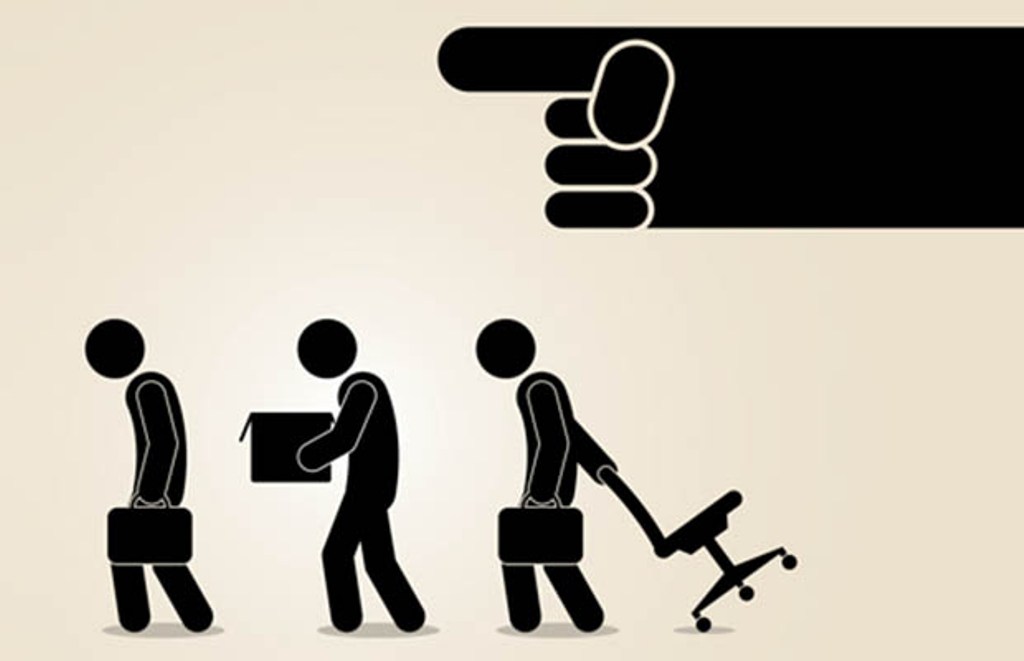 Threatening people with the losing their jobs if they don’t partake in a global medical experiment that has a 3-year life expectancy. Is rushed to market, unproven, untested, unnecessary, ineffective, deadly, dangerous, and has already killed over 30,000 reported deaths (which estimated actual is 300,000- 2.5 million reported adverse reactions – many injured for life requiring full-time medical dare and many dying – 25 million-plus estimated actual adverse reactions- and this is immediate reactions – wait to 6-12 months – the 3rd wave coming isn’t mutant strains- its deaths and mass injured from the vaccines – this is genocide and is satanic pushed by the criminal elite – its time to expose the criminal elite and prepare to delete them from our society once and for all and anyone that supports these Covid fraudsters. 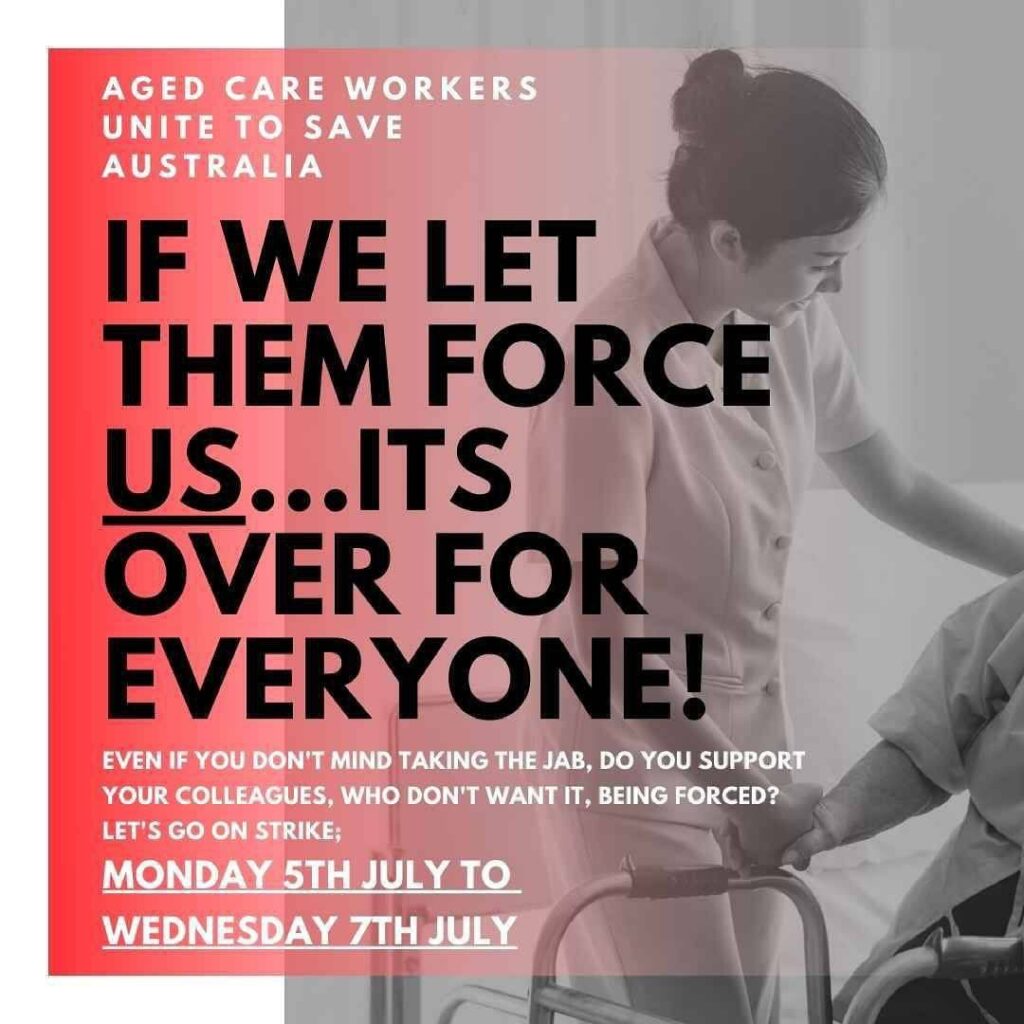 pepperman_2022
Everyone in every industry should strike on the same day!

debbiebellsangels
It’s criminal Age care Airline workers mine workers Who next are they coming for 😢 we won’t be the last 😢 then quarantine camps for who refuses ??Wake up Australia before Our freedom has gone.

pepperman_2022
Let all industries and businesses know the damage they will incur if they are even contemplating enforcing this terrorist shit.

tessashaw08
What time and where? Will one be on the Gold Coast?

mrqknowsall
Where is this protest ? I want to go support them as we will be next.

dcsoo7
Best way to conquer something when you’re outnumbered is to divide and conquer and do it in stages. Hence now they say aged care workers and once they’ve all been forced into it, then it will be into the next industry and so on.

comealivethrive
If only everyone would take a stand and say NO!!

thenameisflett
Anyone got any more details about this? Otherwise it’s gonna look like people are just not working those days.

quainooadjoa
And which politician opposes this they are ALL on board with this madness.

marston4094
Call me crazy but it seams to me like they are trying to clear your country and turn it into an animal sanctuary void of humans other than care takers.

amenzies19
What about self employed people? No way can the force anyone self employed because they work for themselves. But I guess it then comes down to the clients.

lainey_wags
Yes!!!! You need to RISE!!!! UK did it., they just announced today no more lockdowns EVER!!!! They are going to get on with it!!!! As it should have been around the world!!! It’s the only way.. when you rise you unite THAT is their biggest FEAR!! Do it Oz

jennimac28
They are being bullies. But their hard push is the response to a poor uptake. 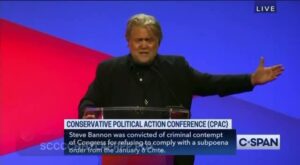 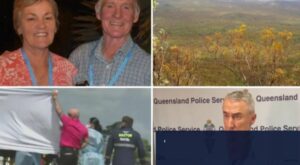