ANR Chief Editor, Says It’s Time To Take Mainstream Media Down, for Their Role in the Murder of So Many Innocents That They Bullied and Manipulated Into Taking a Deadly Experimental Drug 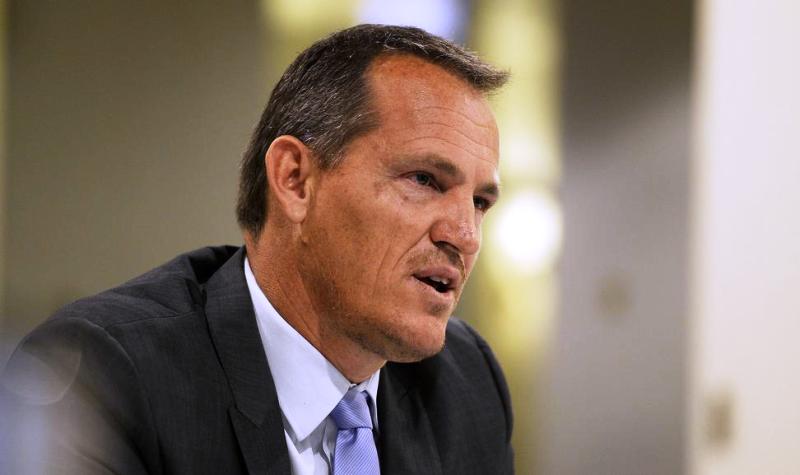 ANR Chief Editor, Says It’s Time To Take Mainstream Media Down, for Their Role in the Murder of So Many Innocents That They Bullied and Manipulated Into Taking a Deadly Experimental Drug

ANR Chief Editor, says it’s time to take Mainstream media down, for their role in the murder of so many innocents that they bullied and manipulated into taking a deadly experimental drug. Disguised as a quackzinne, for money they didn’t disclose to viewers they were paid to, and paid to cover up quackzinne death and injuries. Starting with the profile Tv Presenters, in Australia, and Globally. They have to get their own medicine- push hard drugs on innocents, and now 5-year-olds, and suffer the deserving consequences. Mainstream media is dying, so let’s destroy the careers of the sellout TV Presenters, as without them the media couldn’t have influenced so many to take the “ death shots “. They can publicly apologise, or suffer, and be held to account as 50,000 citizen Journalist, or more expose every dodgy thing about them. Those not anti-Covid vaxx yet, soon will be, once they discover it will either kill them or make them so sick for life.

Sell out dodgy drug spruiking TV Presenters, and Politicians and Dodgy Health Ministers have no future. They won’t be able to live in society as parents dying from the vaxx or their kids, will hunt them down and seek revenge before they die.

That’s the future for these sell-out “ criminals “ they pushed what will become the deadliest drug known to mankind as, safe, effective and necessary. When it’s clear they are neither as hospitals are full of the vaccinated dying not of Covid – but from the vaccines and deadly Remedesvir they give to boost deaths to make it look like Covid deaths. – That’s  how they also kill the unvaccinated, plus the spike proteins the unvaccinated can get from being around the vaccinated- can kill as I discovered personally over Xmas -taking ^ weeks to recover (who the vaccinated  are now walking, deadly bioweapons, sadly )

Saying I was just doing my job won’t cut it either for Tv Presenters.

Mainstream Media Journos, and Idiot Box Presenters- publicly apologise or suffer your fate of having so many sick from the quackzinne’s you told them to take and now they know they are dying, and will want revenge before they die- what’s stopping desperate people going after those who did this ?

www.anrnews.com, www.truthbook.social – it’s free to join one for the fastest growing new social media platforms – where you can speak the truth and not be banned.

Chris Appleton
Yes…..Thank You Jamie for speaking the truth with the necessary emotion…..

Silvi Connor
I met a guy the other day on the way to Canberra, he is a truck driver but was riding down there on his Harley after driving all night and had to return home to drive again that same night.. he was the ONLY fella who refused the jabs his company pushed on him and his work buddies..
He explained that he is no longer able to travel interstate but after refusing the jabs and his boss threatening to fire him he called his bluff and still has a job.. anyway, at least 20 of his mates have heart issues, some have been unable to return to work and one of his mates turned his toes up the SAME day he had his jab!

Oh! And he also shared a lovely story with me about how he head butted Brad Health Hazzard in a bar back in 1983!

Cassy Dredge
Well said Jamie. The filthy pedo protecting ABC, and all the others need to be arrested.

The Strange Case of the Gates Foundation, the US CDC, and New Zealand Health Data

Telegram, at the Request of Apple and Google, Blocked Several Russian and Belarusian Pro-government Channels 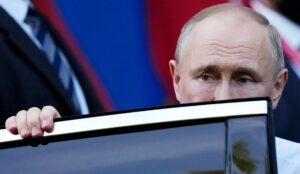 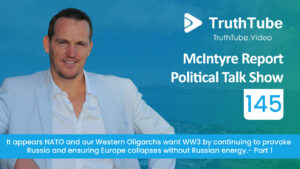