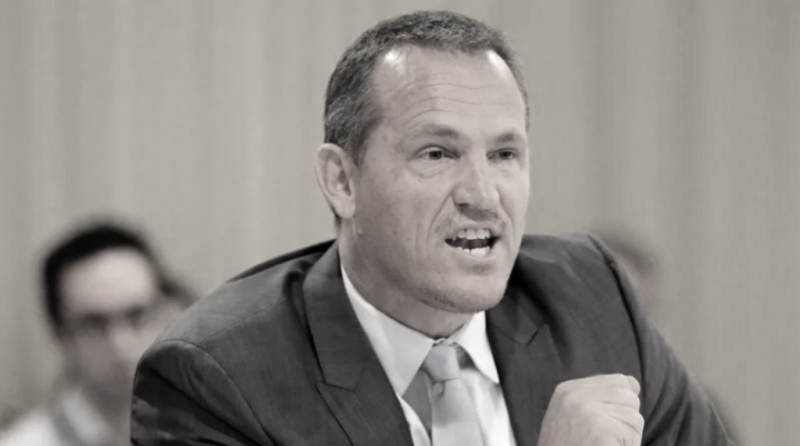 1-2 ANR Chief, Jamie McIntyre says well done to the Canberra Protesters, and to keep the pressure up, as more like himself make the trek to the Nations Parliament this week.
He said even 100,000 -500,000 getting to Canberra, could cause a political revolution, and bring down the Morrison Government, before the next election in May
He said Mainstream Media continue to spin Covid Vaccine deaths, as Covid deaths, to push their sponsors deadly vaccine products, they all are receiving large amounts to push, as well as push the Covid is a Pandemic conspiracy theory. Mainstream Media in bed with the Government, both being funded by the Globalists, to aggressively reduce the world’s population as it’s now probable, not just tens of millions of Covid vaccine deaths are coming, over the next 12-36 months, but hundreds of millions, as 62.3 m this year alone are estimated from cardiovascular issues alone. Based on Doctors and Scientists, early data the nearly 400 dead soccer players, and sports stars the msm is hiding, as they push their heart the hardest so die first – how many AFL and NRL players will drop dead on the field this year? Seen anyone drop dead in your street from Covid yet? But they are dropping dead every day of Covid vaccines in Australia at a rate of 50-100 per day and tens of thousands injured for life. And it’s just starting.
There are millions of Australians who are yet to realise they will be sick or dead within 3 years or less from these deliberate deadly drugs disguised as vaccines – this massive vaccine rollout has been planned for over a decade, and the now the massive vaccine failure, isn’t by accident – but while to many fall for the deadly and dangerous misinformation, mainstream media, is paid to spread, and spread the ludicrous Conspiracy theory “ Covid 19 is a pandemic “worthy of complete destruction of humanity and our way of life. Then they’ll continue to now kill 5-11-year-olds, with the worlds’ deadliest vaccine, and soon the world’s most deadliest drug designed to kill and injure.

Those jabbed will soon realise they have made the biggest mistake of their life if not already – we tried to warn them.

To travel –
To keep your job
To go to a restaurant
I hope committing “effective suicide” was worth it.
Most did it to belong to the herd – to finally be accepted and validated and to critically thin and say no, would mean instant shaming and embarrassment- pain to avoid for the insecure, weaker minded souls, others just wanted to keep the job, others just gave up.
Some can be saved, if they start urgent detox’s – see www.anrnews.com and search detox protocols for spike proteins and many Doctors articles to follow, and are quarantined at home, to stop them injuring and killing the unvaccinated, as they are a walking bio weapon, producing up to 1 trillion spike proteins a day, which have one agenda and that’s to destroy every internal organ in their body to ensure massive injuries and death over coming years to be blamed on Covid of course, and to infect others around them.

Anyone that disputes this is welcome to take up ANRs many $1 million challenges – but no one ever does as the truth is hard to bet against. Parroting MSM is easy. Deciding to research and critically think and join the obvious dots to discover the truth is much harder and unsettling.
That’s why most prefer to live a lie and have mainstream media insert there deadly propaganda into their brain daily. It’s mental laziness – hypnosis- – it’s deadly. 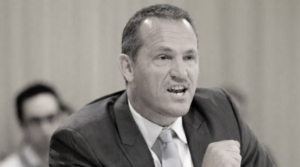 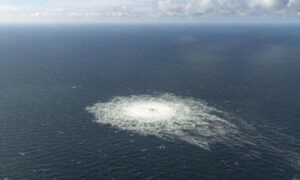 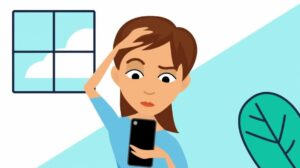 Australia – Falling In Line, Major Banks Now Rolling Out The National ID App. Linking All Your Information In One Easy To Access File, Accessible By Your Government