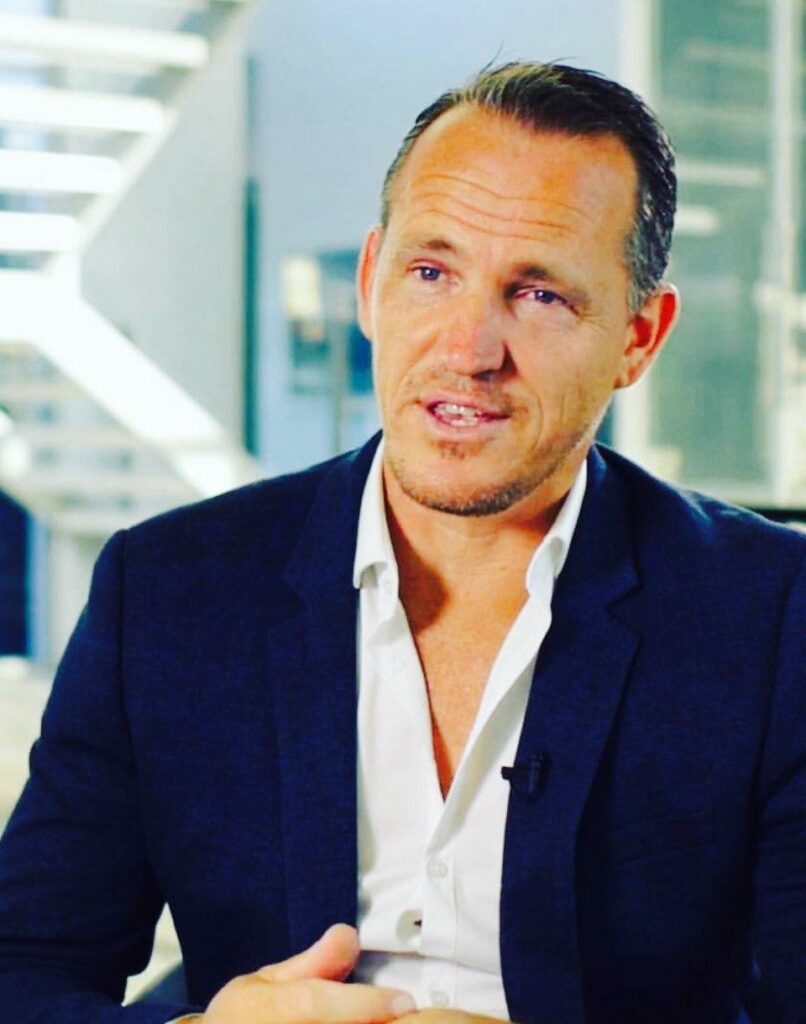 Australian National Review founder, Jamie McIntyre, is pursuing legal options, to sue the ASIC for $50-100 million dollars in losses, caused by the ASIC, who deliberately targeted him,years ago. The attacks started, after he launched a political party, 21st Century Australia, and after he launched the first independent newspaper in Australia in decades, the Australian National Review.

He was constantly targeted for exposing Government and media corruption, they harassed him and his investors, where the ASIC, wrongfully, deliberately and provocatively, shut down unnecessarily, five of his land projects in Victoria and Queensland. Since 2014, with the skyrocketing land prices ever since, the losses caused to himself, and his investors, are now in excess of $50-$100 million ($5.8 million to investors).

The projects had an end value of $1 billion. “These losses were caused solely by the ASIC, who instead are meant to protect investors, not destroy them,” he said. ASIC also targeted some of his other companies, and defamed him in a deliberate character assassination, colluding with Fairfax Media, in causing him significant losses. ASIC has already had to pay out-of-court settlements, some lawyers suggesting in excess of $40 million, for other matters similar to this, where they wrongfully pursued, and caused unnecessary losses to individuals, it had a vendetta against, to serve their deceitful political agendas.

McIntyre has to mid-October to inform ASIC, to extend the provisions to seek compensation for their actions.
McIntyre has since gone on to be a key leader in exposing the Covid fraud, and the Government’s and Mainstream media collusion in pushing the rushed to market, unproven, unnecessary, ineffective, dangerous and deadly, untested, insane experimental jab, that’s killing thousands per day and injuring tens of thousands, many for life, to treat an “effective bad flu“.
One which has much safer and effective treatments, the Australian Government has to ban, due to its Pfizer vaccine contract.
Pfizer also requires Governments to cover up adverse reactions, and bill the taxpayer, not them for the massive expected deaths and injuries from the vaccines, which killed almost all the animals tested on. 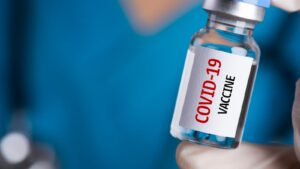 Drew Comments Tacitly Admits that the COVID Vaccine Increases Your Risk of Dying from COVID!