“Germ Theory” Is a Fraud! 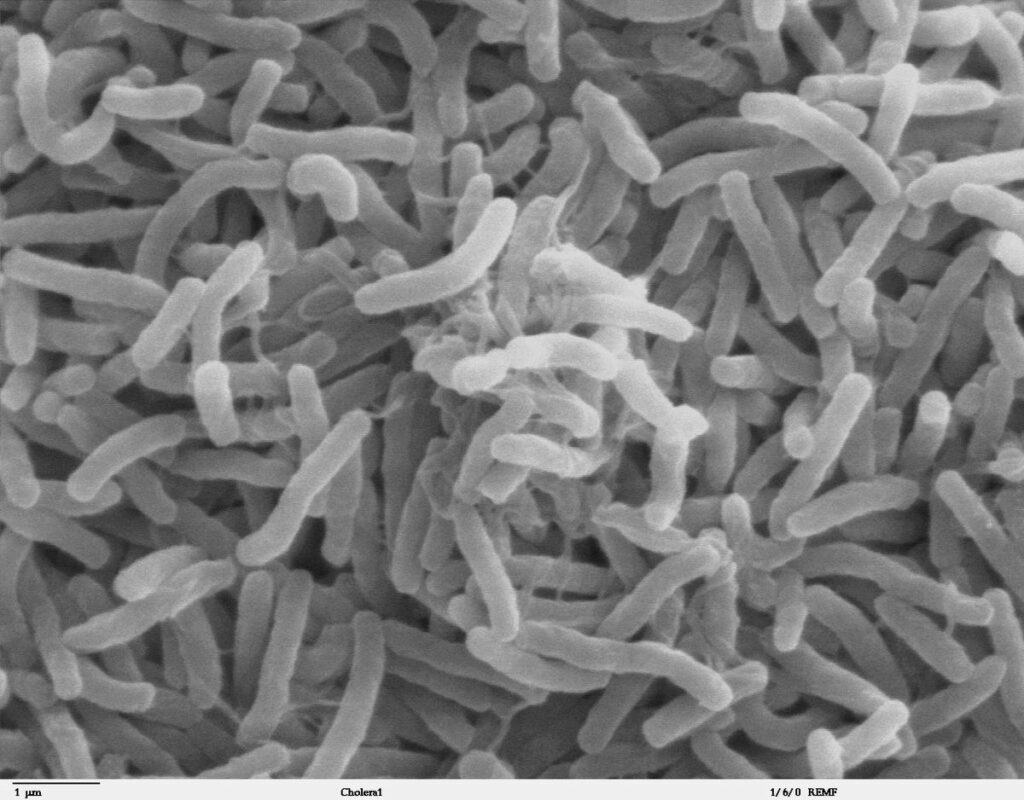 “Germ Theory” Is a Fraud!

By the way “ Germ Theory “ is a fraud to.
Brought to you by the creators of the Spanish flu , the majority of cancers ( which they created in labs and invented a thing called vaccines to be able to inject viruses into human lab rats , fooling them they were designed to prevent the spread of so called “ preventable diseases ) which now kills 1 in 7.
They are also behind the Covid fraud and the deadly experiment, disguised as a Covid vaccine.
That’s the Rockefeller Foundation by the way.
Worth looking into as to why all of us have less relatives alive today.
Maybe they should be paid a visit. 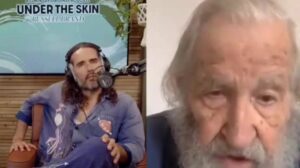 Chomsky: The United States Today Is Living Under a Kind of Totalitarian Culture That Has Never Existed in My Lifetime and Is Much Worse in Many Ways Than the Soviet Union Before Gorbachev 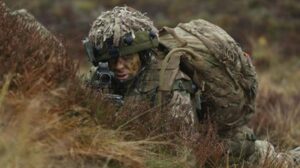