How Easy Is It To Pull Off the COVID Scam? 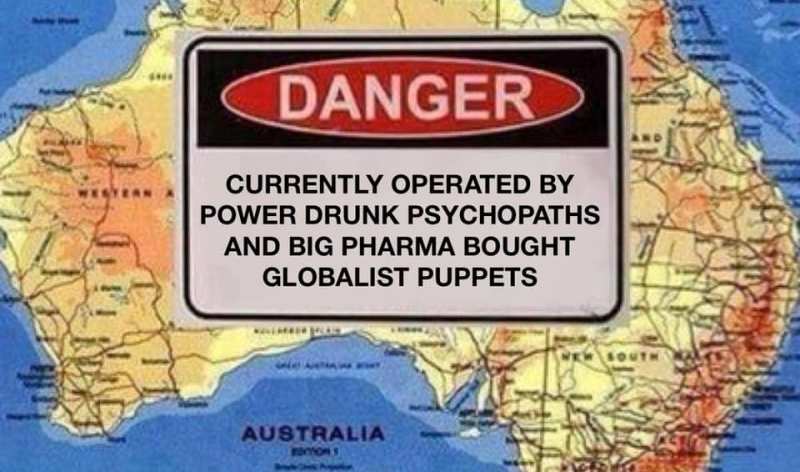 How Easy Is It To Pull Off the COVID Scam?

Simply Invent that healthy people are sick, and count them as cases – with a fraudulent test kit?

They can invent cases of nothing anytime.

And now they want zero Covid, which means lockdowns forever.

Get used to lockdowns forever as they can invent cases of nothing every day.

90% of those who are a case show no symptoms
Why?
Because they have nothing

10% show flu-like symptoms.
Why?
Because they have the flu, being deliberately listed as Covid (considering Covid is simple rebranding of all flus then technically they can)
Does Covid kill at about the same rate as normal flu?

I think you can go figure that out?

Why are they pushing out a global medical Experiment as if we had a real deadly pandemic?

Why are they pushing this Global Medical Experiment so hard, when in 1976 after the falsified swine flu pandemic, they forcibly vaccinated Americans and injured 1000 and killed 25 and it was stopped from public outrage?
Yet the Bs 19 jabs we don’t even need to deal with the flu, as there is plenty of other treatments, but they have killed 600,000 and injured 60 million (half-seriously injured) and growing by tens of thousands daily.

Or is trying to save someone that’s 99 and sick and dying with a bs 19 jab by injecting 80% of society including healthy people make any sense?

Or is it nothing to do with Govid, but it’s being used as a Trojan horse to usher in the Great Reset Totalitarian Agenda by the Globalists, which has been years in the planning including Covid being a plandemic? 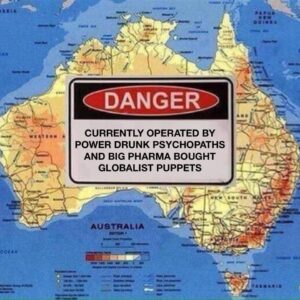 Cecile Thompson
Great article but what do you say to the sheep when they try to justify and throw out the line about how many hundreds of thousands died in UK and India last year.

Kingi Williams
Brilliantly written article,accurate in content and expressed deductively to conclude with the Trojan Horse punchline, nailed it right there. And topped off by a visual sign over a map of Australia, witheringly in its accuracy. Wow, Jamie soooo good. All strength to your writing arm mate. As we say in Maori, kia kaha, kia toa, “Go hard, warrior.” Cheers.

Paul Anthony
Not enough waking up though, hopefully fools won’t rush in anymore.

Dan Ryan
Are we having any legal wins against all this at all?

Annie Hicks
Jamie McIntyre are you aware of any cases like this in nsw? Trying to work out how to make one happen here if not underway.

Lisa Maree
Have people gotten dumber and dumber through the generations

Nella Bartolozzi
Too many still blind and in fear!

Dennis Wynne
How much are these morons being paid and by who, that needs to be investigated.

Greg Rithwell
Jamie McIntyre hope you’re well mate.
When do you think people will start dropping from the vax? 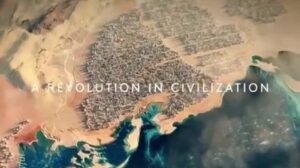 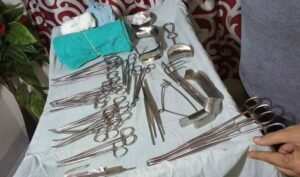