I Wonder What the Billionaire Globalist Cov Fraudsters Do on Weekends? 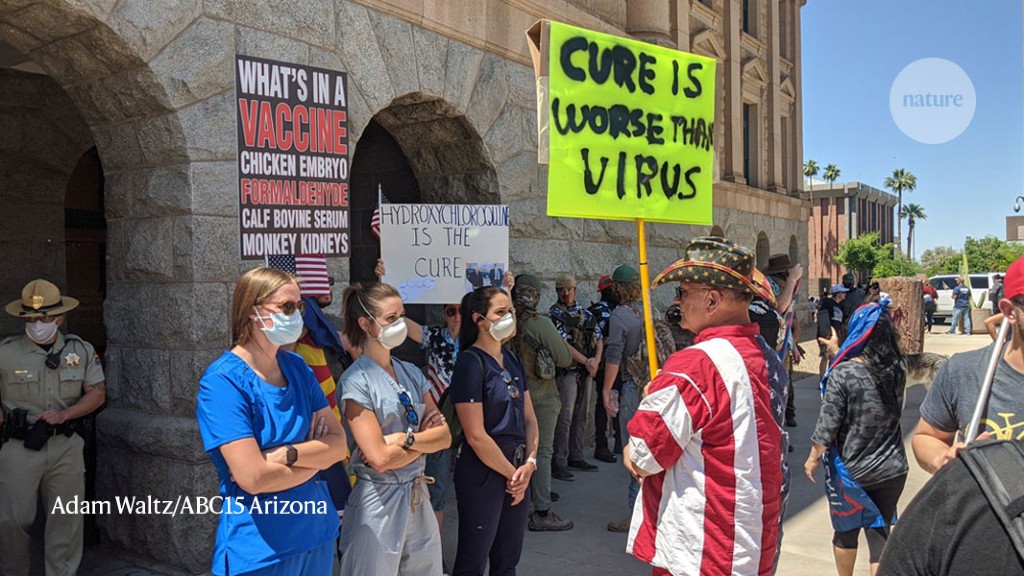 I Wonder What the Billionaire Globalist Cov Fraudsters Do on Weekends?

Play with kids perhaps – shame it’s not their own kids though.

Covid fraudsters have no morales, no ethics, no integrity, and lie compulsively –
They also are involved in things decent everyday Australians or Global citizens would never support and would be outraged and sickened to the core. You would become so angry if only you knew the type of people behind the Covid fraud.
Sick satanic acts against innocent children. Far worse then just rape.

So why support them now, by not taking a stand against the Covid fraud they are pushing?
Why let a bunch of weak demasculated kiddie fiddliers, remove your civil liberties and human freedoms, like they want to remove your kids pants ?

Tough questions I admit, but some are so deeply entrenched in the mass psychosis of the Covid fraud, they’ll support anyone ( even sick pedaphile’s ) as long as they promise them 2 Krispy Kreme Donuts, a Bunnings sausage, a lie that life will go back to normal, only when you become a drug junkie, and try experimental drugs.

But the idiot box said, “if we all just take a shot, we’ll win gold and it’s doing for our country – roll up your sleeve”, spruiked by some sold out celebrities or sick sadistic politicians (many who the Globalist’s have photos of them in not so nice positions with kids- leveraged to the hilt.)
Wake the f.. up zombies.

Join the resistance, the decent humans who will never tolerate child sex trafficking and pedaphiles who think they are above the law, or ever give up your human freedoms, because your so scared of a flu 🤧
Live a life worth living, not a life of totalitarianism and run by sick f…
One that has human decency, upholds civil liberties and freedoms and doesn’t fall for scams so easily pushed by Pedaphiles and their paid-off supporters.

Be a good human. Come on.
Let the old world go.

Let’s build a better one that has the Covid fraudsters behind bars.
Don’t be a brainwashed zombie, in que for a death shot, because sick Charlatans, told you it was necessary.

You’re better then that.
Speak up now or your silence shows us all which side of the fence your on.
The kiddie fiddler one.

Take Back Our World

Elita Purcille
MIKE MITCHELL, actor known for BRAVEHEARD and GLADIATOR,
– July 16: gets his third dose and writes on social media: ′′ Proud to be part of this EXPERIMENT that saves lives “.
– July 25: dies of heart attack.

Lisa Maree
I think they have fake wife’s 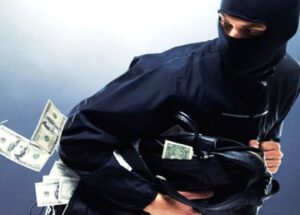