If You Have an Employer Pressuring You To Partake in a Rushed to Market, Unproven, Dangerous, and Deadly Experimental Drug…. 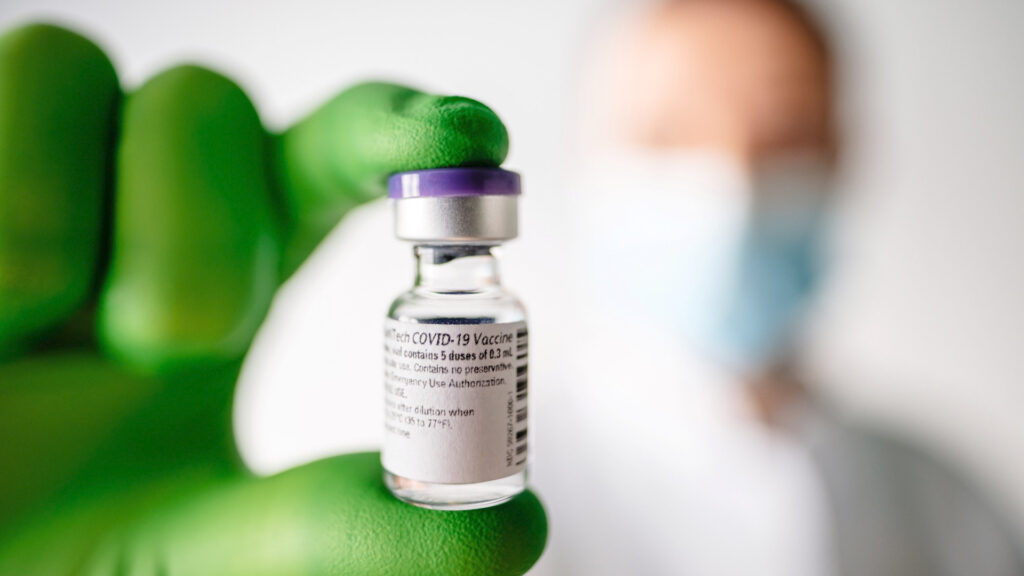 If You Have an Employer Pressuring You To Partake in a Rushed to Market, Unproven, Dangerous, and Deadly Experimental Drug….

If you have an employer pressuring you to partake in a rushed to market, unproven, unnecessary, ineffective, dangerous and deadly experimental drug disguised as a va…,

Make them put it in writing.

If you resign you lose.

Force them to sack you.

Then you can sue them for a small fortune.

Plenty of class action lawyers that will take your case,

Or you’ll be put off ,on paid leave.

Never be bullied into committing effective suicide by taking a jab. Stand up for you and your family.
Take it and you’ll be to sick to keep a job for long .

If I had an employee that dared threaten me with such a act.

Oh boy, would I love that,as I would destroy them, and take them for every cent they had then take them to the human rights commission and not stopped to they were jailed.

Don’t be fooled or intimated by weak dodgy bosses or bureaucrats or sell out dead beat politicians earning large Pfizer bonus’s for every jab delivered and every lockdown enacted.

Any employer making people take a jab is going to prison in the future.

1. Fall for such a fraud

2. That support such a fraud

Weak minded people will be the first in the herd culled
And crazily, lining up to join the death cult club , like it’s some trendy new nightspot

Simon J Robinson
Same mine is a government job, what would in your opinion be the best thing to say to them to have it in writing. I already have the other questions you posted about asking them by not saying you refuse to have the vaxx. I’m already on leave without pay since October last yr and that was only because I can’t medically ware a mask which they know about but have no where they are able to place me due to the job I do. I want to sue for damages but not sure is I have a leg to stand on at the moment but sure will if they bring in the vaxx

Matt Jenkins
What happens if your employer is the government? 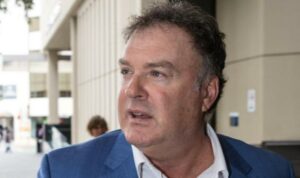 Rod Culleton Filed a Complaint of a Commonwealth Crime with the Australian Federal Police (AFP) Against the AEC Chief Legal Officer Mr. Andrew Johnson and the Australian Electoral Commission (AEC) for Unlawful Pretence of Office for Federal Elections 2022 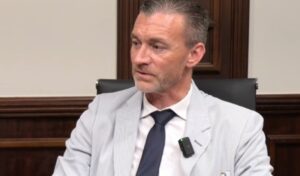 Dr. Ryan Cole: ‘Long C0vid,’ Vaxxine Injuries, and How to Know if You Got the Real Shot