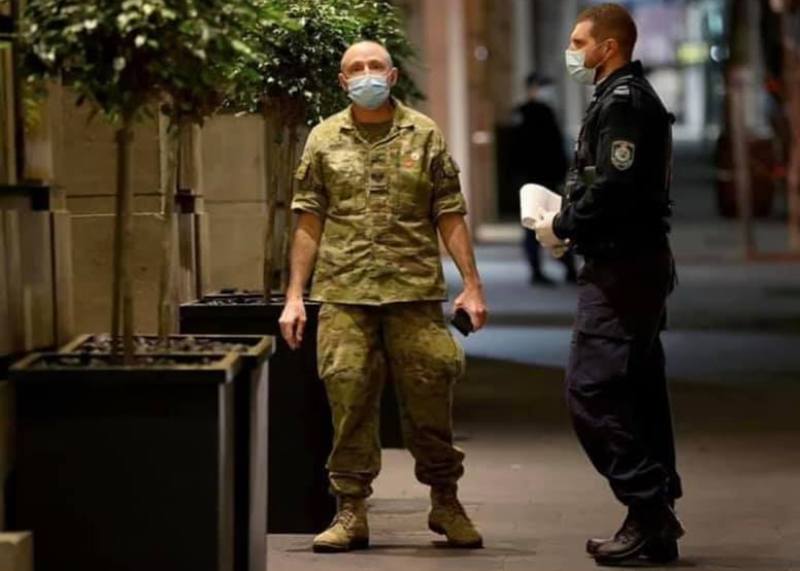 Is Australia fast becoming a Facist military state?
And is it coming to the rest of the world real soon?
And stage 5 military lockdowns, banned from buying food until you submit to the vaxx?

And some so-called smart people, still think this is about some falsified Covid pandemic.

Please wake up, at least for your children and grandchildren’s sake.

But hey let’s lock down the world and introduce Global communism as that’s what we do most flu seasons.

And let’s injure the perfectly healthy people with a deadly poison under the guise of a Vaxx.

Visit www.gho.report on the Global Health Organisation report on the scathing report about the corrupted WHO and why there is no need to take a bs 19 jab.

Mohsin Malik
You were right about the military Jamie.

Jason Tudorović
The military has demonstrated its true colors. What sellouts. They took an oath to defend and protect Australia and Australians against foreign and domestic dangers, but here they are serving corrupt corporations (government and global organisations) by seeking to enslave and poison us.

Maia Regler
If people are at home doesn’t that mean they’re complying.

Heath Marshall
I shall answer the door naked, and violent. 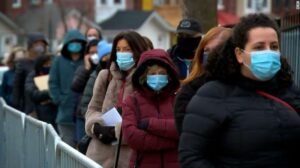 Millions of Australians Won’t be Infected With Covid, But Rather with Bulls**t C0vid Fraudsters Propaganda, Says ANR Founder 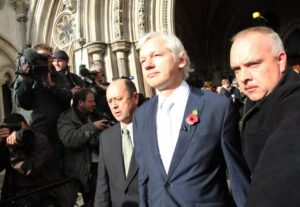 Wikileaks Founder Assange Has Become a Victim of Arbitrariness