Is the AEC Electoral System Rigged Against Minor Parties 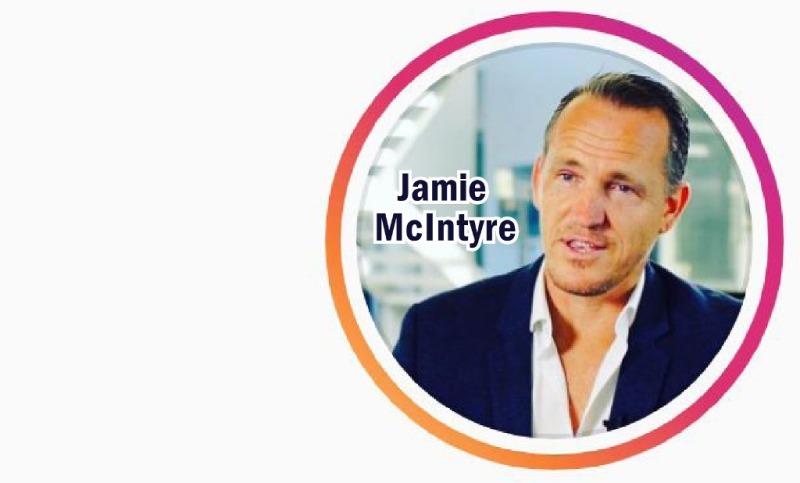 Is the AEC Electoral System Rigged Against Minor Parties

According to the ANR Founder and former founder of the 21st Century Australia Party, the AEC system is rigged and deliberately so.

ANR Founder says:
They blocked my political party 21st Century Australia in 2013 for 3 months to the very day it would miss out in being in the election by a single day.

They only allowed us to list 550 members and you needed 500 confirmed.

So if they can’t find 500 of the 550 members you can submit, you then have sunlit a whole new list. Each time dragging it out over months.
Despite having over 1000 registered members, we were only ever allowed to submit 550.

The margin of error is greater than 10%  ie 50 of 500, so it’s almost mathematically impossible for them to cross-check and find 500 members from only the 550 allowed to be submitted.

And it takes them a month or so to do this each time.

It’s a blatant fraud to stop third-party threats and make it so hard for smaller parties.
Then when registered they make it hard to stay registered.

We spent over $500,000 on marketing the party but we’re denied being allowed in the election as a party.

We had to run as Independents which is a waste of time compared to being a nationwide party.
They now require 1500 members, so the chance of smaller parties getting registered for the next Federal Election is not already, is going to be very difficult.

I since focused my energy on independent media verse a political party leader, as I feel it has more potential to help create a must needed change, however, I salute those who start a minor party. 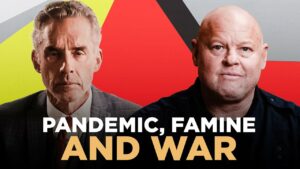 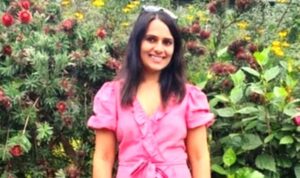