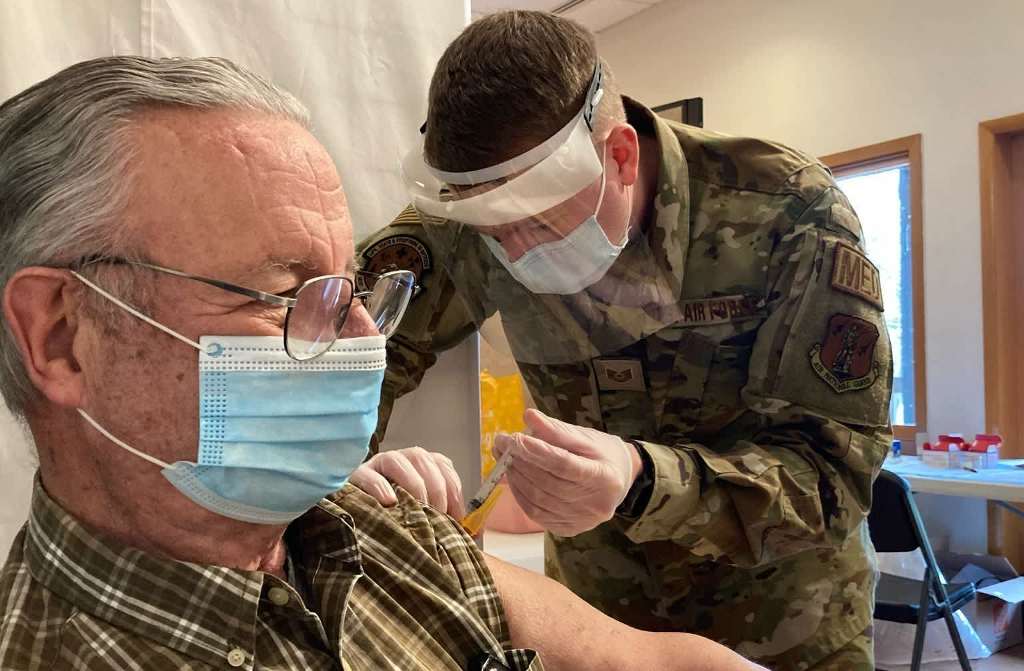 It’s highly probable the military or foreign troops will be going door to door to get people vaxxed before Xmas and possibly forcibly. The laws were changed last year to legally allow this. It’s part of the lockstep plan. And Australia has just appointed an Army Lieutenant to oversee the Vaxx rollout. I asked PM publicly at the last protest Rallies to state this will never occur and on Instagram video and was deleted immediately- this account will soon be deleted to.

It’s best to be alarmed now and prepare for what is highly probable. We are under a Globalist takeover of the world and they don’t intend stopping the vaxx rollout until we all are vaxxed – Quarantine camps Globally are being built for a reason. Even if their was only a 5% chance of this occurring Australians need to prepare to defend our national sovereignty and demand a peaceful revolution. I would put it at least 50% and rising by the day.

They’ll also most likely change the laws that if you refuse the vaxx you’ll be deemed medically insane and forcibly vaxxed ( being done in the UK as we speak). We must all participate in our own rescue. Let’s not leave it to to late when we are cornered, and no longer can defend ourselves. All Australians and Global citizens have a right to defend themselves and their family from foreign takeover. Build your local communities now and prepare. You maybe have less then 90 days to do so. Join Australian National Review www.anrnews.com news email list and or on telegram myself or Australian National Review

kel__matthews
Let them try. Arm up Aussies. No bit of paper that has a “law” written on it can beat the law of the land. No one owns us. We are sovereign beings. We choose our life and our path. Band together. Become a strong society who won’t even contemplate their rhetoric, let alone obey it. If you can’t do it for yourself, do it for your kids and grandkids future. Please Australia, wake the heck up.

debz_newy
Fuk how do we avoid that 🤬🤬any advice pleassssee

k.j._hill
That’s going to kick off a civil war. That’s one way to unite tens of thousands of people to finally rise up and other throw the corrupt sell out governments

truth__star
If this happened there would be war. All fear tactic to make you take the Vaxxs!!!

melindafearon55
Did he say “will be” or “won’t be” going door to door.

louiselecuna
It’s incredible that they are now targeting the eastern suburbs of Sydney. You just can’t make this shit up. As the movie plays on.

lynette.compton.77
Will or wont be. Couldnt quite hear that bit. My bet is they will

the_good_health_coach
It’s disgusting if the military have agreed to this. Forcing that poison into civilians. Smh.

brento_b
I’m pretty sure the laws have already been changed by our corrupt politicians last year to allow forced vaccination by military or external UN forces. From memory one nation opposed it but labor/liberals pushed it through.

constitutionmatters
HAS EVERYONE LOST THEIR BRAINS?!? Stand up and unite against this inhumanity! This is a depopulation agenda! WAKE UP 🐑🐑🐑🐑🐑🐑🐑🐑🐑

xloganv
Anybody trying to force that shit better be prepared to die.. one of us is not walking out.. Freedom or Death !

andrew.n.prowd
The Army General has already been given the powers to be, to late! Its coming 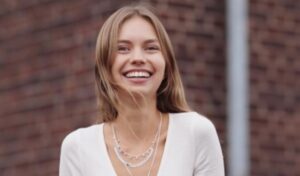 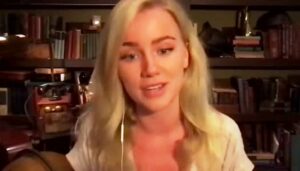