It’s a de population agenda not a public health agenda 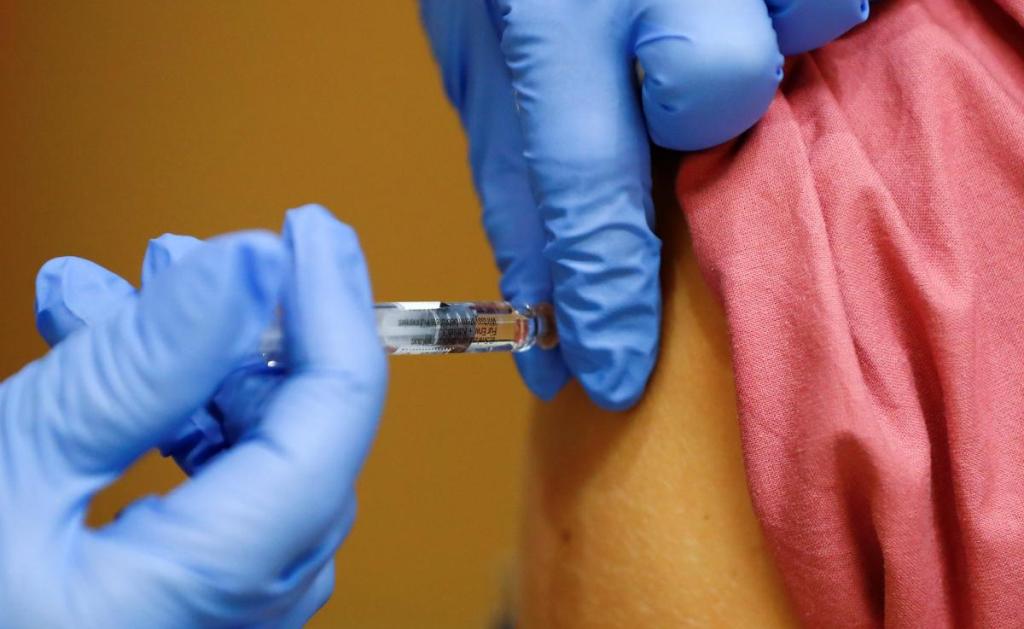 It’s a de population agenda not a public health agenda.

I put out a million dollar challenge that the life expectancy will be less then 5-10 years – and it’s a clear de population agenda ( not a public health agenda ) .Many scientists and Doctors are saying 2-3 years life expectancy- let’s say they are all wrong and it’s 10-15 years – combined with massive adverse reactions,the best case scenario is that we are facing the worlds greatest humanitarian disaster. The most likely case is hundreds of millions of deaths and injuries , possibly billions ( and no one can prove that isn’t a serious possibility with the insane global medical experiment going on, with something designed to kill ) -and political leaders like Sco Mo will gone down in history as mass murderers .www.anrnews.com for links and resources etc.

My husband just said “how can they know that”.
Well there was the animal tests for a start off but in my book, anyone who sticks their necks out to go against the agenda and risk their careers and possibly their lives has got to be worth listening to more than a greedy politician or medical company who is set to make billions of not trillions off this bullshit19.

It all points to this sadly. We have never been bombarded with vaacines ever like we are now.. the psychology behind this is so easy to see. I just hope more wake up, as I did.

It is, after all, about population control…..

Statements like this really sadden me. I have people in my world who, believing the hype, have had 💉. I’m saddened to think they have so little time left.

I hope that’s not true, but fear it is. I’ve got family members (tried to dissuade them till blue in the face), friends, and clients that went all in.😢😢😢

I really hope this isn’t true. While I’m am 💯 against the poison. I don’t want anyone to get hurt or killed. I just hope that the people that take this poison only feel stupid for believing that they will live forever if they take it.

Pathogenic priming and antibody dependent enhancement is very real. The vaccine wipes out natural antibodies to the virus. Once these people are exposed again, they end up very sick. The Red Cross just came out and said that they will NOT be receiving plasma for Covid convalescent patients from people who have been vaccinated because it wipes out the natural antibodies. I’m not sure if everyone who has been vaccinated will die, but we are about to have a world of very sick people soon. 😞

I don’t understand why people are rushing out to get a experimental vaccine when CV has such a high survival rate?!?

150 million Americans have already had it. If true. China Russia will take over. Bleak times for those left. Look what China does to minorities in concentration camps.

My sister’s boyfriend got the second jab, he wound up in the emergency room the same night he got the jab he is now on a feeding tube and in diapers, I also have a good friend who’s uncle died in his sleep 10 days after he had his second V 😪

Hi Jamie, this makes a lot of sense given what we know.

I have seen a couple new clips of Luc Montagener but I have yet to be able to find the clip where he actually says this. It sounds rather dramatic compared to the rest of his speech patterns. If anyone finds the actual clip, please change my mind, but until then it Feels like dramatic FUD to create more fear and division….

Try researching this guy! I think the vaccine is going to damage reproduction. Women of child bearing age are doomed.

Meanwhile in Ontario Canada they’re now allowing children ages 12+ to take the shot. OH get this… parents don’t need to give parental consent!!! They’re allowing children to make the decision for themselves and parents will be left to help them once they become ill. Our system has failed us… PURE EVIL. Our kids are getting pulled from the schools now for good. 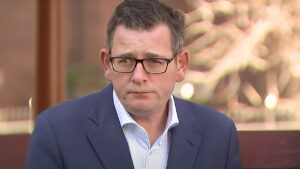 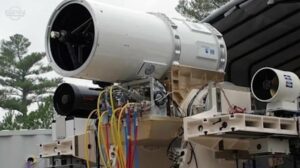