Maybe let Facist book founder Mark know what you think of him for encouraging you to participate in a dangerous , deadly global medical experiment 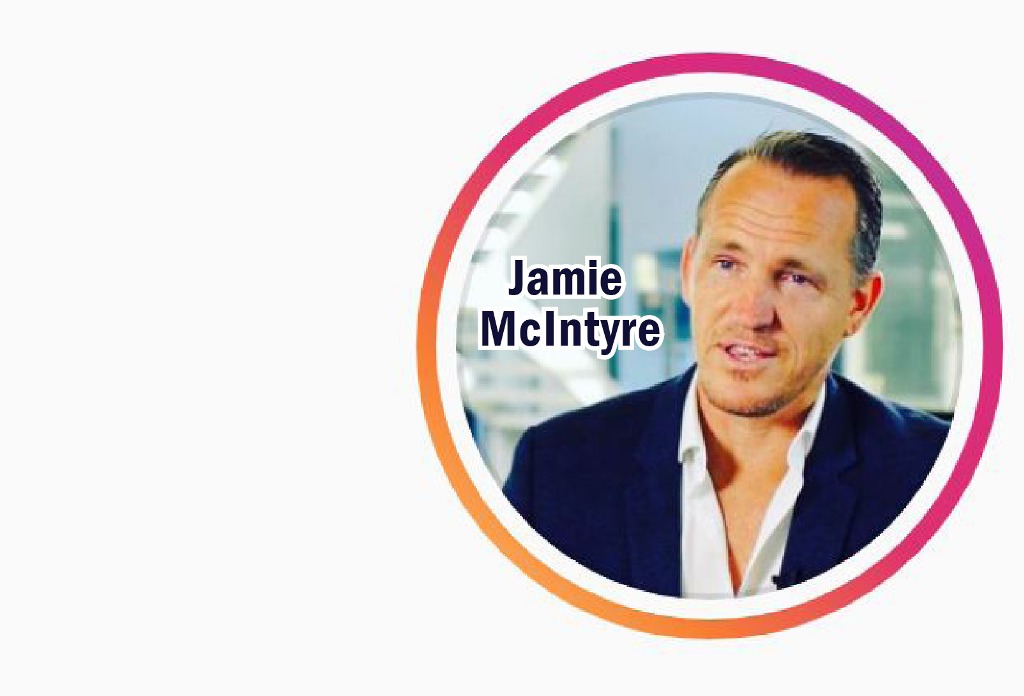 Maybe let Facist book founder Mark know what you think of him for encouraging you to participate in a dangerous, deadly global medical experiment.

Maybe let Facist book founder Mark know what you think of him for encouraging you to participate in a dangerous, deadly global medical experiment. And being a lab rat risking you and your child’s future, with zero compensation or payment, and zero upside with well known deadly side effects. If more elites like Zuckerberg took the actual Bs 19 vaxx then just maybe the world would rid itself of the “actual virus“. That’s the criminal cabal that think you have zero rights and should be censored, bullied and intimidated into participating in this obvious global depopulation agenda. To bad if one has some basic safety questions about these so-called safe and effective products or ask if they are even necessary. Keep up the good work Mark. You and Billy boy are my hero’s, paraded as self-made billionaires when the truth is far different. Stop being someone’s bitch. www.anrnews.com

Excellent.. now I know who to stay away from. Some of my Mums friends have had incredibly bad reactions to the vaccine.. but you wouldn’t know it if you looked at their Facebook profile. I’m talking dizziness, migraine headaches, bed ridden for days… one is in the UK and the other works for the health department here in Brisbane. Apparently they are now saying that people who get the jabs should take a week off work…. what sort of fucking idiot would sign up to that… it hurts my brain that I have to share a world with so many c@nts.

Oh my Freeeekin goddess. This A.I munt of an excuse for a human has out done himself this time!!

4. jaynebryson (Jayne | Mindset |Leader)
What absolute rubbish ! When he gets vaccinated he will update his ? Doesn’t he have priority like Bill? Wouldn’t they be offered one first ?

Honestly Australia stand up do not be apart of this we need to unite.

How much do you bet he hasn’t had the vaccine then tells us to …more BS propaganda from the global elite fascist dictatorship …they’re all coming out desperate eh, it’s all crumbling down …theyre running out of ideas …not long to go, keep going everyone we will prevail 👏👏

What’s the big bloody deal, honestly?? They’ve never bothered with a frame for being vaccinated against whooping cough, or the measles, hep B’s etc…..and all of these are contagious.

I think it’s about time we made a frame which says “I will not be getting the covid-19 vaccine” let’s encourage people not to get it.

And that right there is called peer pressure. You and your family and friends may all have differing opinions, some of us can have a healthy debate but some are literally falling out over it. The world is divided and this just adds to it, people are angry but we seem to be taking it out on each other. It’s a personal individual choice, not against the law, not mandatory, it’s each to their own. Personally I don’t want anything to do with it but I’ve learnt to respect those around me who choose to have it.

They truly must think people are stupid?!?!🤬🤬

I have never followed anyone I always make my own decisions, Zuckerberg will not take the gene therapy he knows what it’s capable of

Why is their best argument for getting the vaccine peer pressure and coercion? For the people who really want the vx…go get it! For those who don’t…dont! If your vx is working, you shouldn’t worry about someone else’s choice.
Let’s not also forget that there have been estimates of up to 100mil Americans that have already HAD Covid. They have innate immunity. Likelihood of reinfection up to this point is less than 1%. Why aren’t we exempting those folks from the vx? They don’t need it…they already have protection. (Granted, for how long, no one knows…but the same is true for the vx.) If the argument is that antibodies made during recovery from Covid “won’t last” (which hasn’t panned out in studies), then the same argument should be made about that same body making antibodies to a vx spike protein or mRNA induced spike proteins. Why would one set of antibodies last any longer than another set of antibodies made by the same human to the same trigger? So if “science” is saying our immunity from getting Covid won’t last (which again, a year later, hasn’t been shown to be widely true), then why would immunity gained from their vx last? 🤔
When they can answer THESE questions logically and with scientific backing, I might be able to get behind this…until then, looks like the better protection from both infection AND intensity of symptoms comes from adequate vitamin D intake/levels (supported by over 50 studies in the last year alon).
My 2 cents…but what do I know? I’m just a doctor.

For 7 years i ran very large global peer to peer global mental health groups. Facebook became a living nightmare for us as admin and moderators with their inability to support people who have suicidal ideation, who self harm and who for whatever reason needed their peer community to help support and get them through their crisis, their dark moments of their illnesses. Either they were muted by Facebook, or banned or the admin team and groups were penalised. It seemed to get harder and harder to keep those groups going because the Facebook community standards could and would not differentiate between a suicidal member seeking support and a suicidal terrorist but yet, it had no issues differentiating between Donald Trump and Joe Biden, between Covid articles and so called fake news. After 7 years of building a community our team decided we couldn’t carry on with Facebook. Its not the platform it made out it was to us all when we signed up. Simple. He’s only in it for the money and who the hell is he to now advocate this BS. He may as well be in 1939 dishing out the stars.

Yep right!! he’s such a knob. He can shove his dumb arse frame 🖼 up his arse. And his encouragement to get a jab loaded with toxic poison to make you a big Pharma patient for life if the shot doesn’t kill you first. 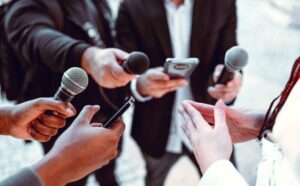 US Administration Says Soaring Gas Prices Are Good as Americans Can Switch to Electric Cars, Despite That Electric Cars Use the Same as Each Household Having 25 Fridges, Which Would Implode the Grid Not to Mention Massive Fossil Fuel Use