Should fake news mainstream media outlets such as CNN, BBC, ABC, Channel 7,9,10 and even SkyNews, be required to disclose their paid for advertorials of the $24 million Government media budget? 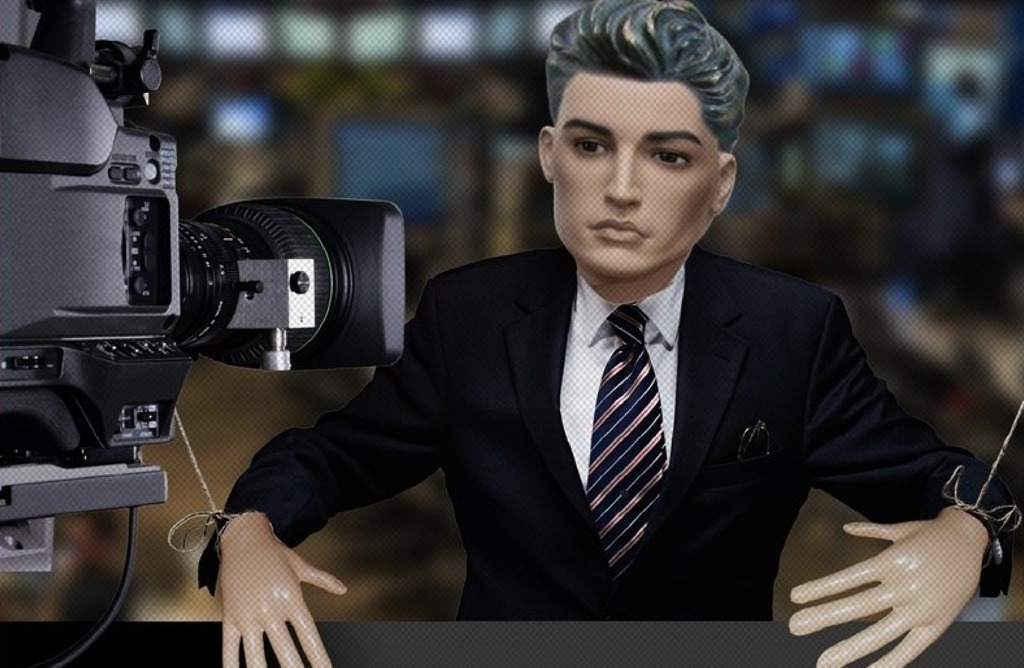 Should fake news mainstream media outlets such as CNN, BBC, ABC, Channel 7,9,10 and even SkyNews, be required to disclose their paid for advertorials of the $24 million Government media budget?

Should fake news mainstream media outlets such as CNN, BBC, ABC, Channel 7,9,10 and even SkyNews, be required to disclose their paid for advertorials of the $24 million Government media budget ?

Which is used to trick people into taking the Bs vaxx, or would people be less trusting if they knew it wasn’t news but paid for propaganda like on SkyNews tonight with dodgy drug spruiker pressitute and murder cover upperer Jane Hansen ?

Sky News would have got between $500k to $1 million for the mocomentary and desperate for a buck pressitute Hansen probably less then $25,000 to influence the death and injury of potentially thousands.
But her only forte is vaccine injury and death cover up.

Wirh the industry already before Bs 19 vaxx up to $400 billion plus liability ($4.5 billion paid out of just the 1% estimated who have suffered vaccine death or injury) to cover Bs 19 vaxx death and injury, will be a career for many, funded by big Pharma.

And guess how they have done it in the past?

People dying of a vaxx, they spin as dying of the disease, and use the death to scare people to urgently get the jab.

This causes more to take it, which leads to more deaths, which leads to more fear and spin, which boosts demand for the very cause of the death or injury.
Ie those getting polio from Gates polio vaxx, which 72% of polio in the world today is from his dodgy polio vaxx alone. (Try and enter India Mr Gates and see what will happen to you).

So they call the vaxx induced polio, a different name to keep it off the books, so the graph they show the public shows polio has gone down when it hasn’t but gone up because of the vaxx).

Think Enron style accounting (keep the debt in special structures off the books to fool the public).

They then do the opposite with so-called deadly diseases like Ebola (used to steal mineral resources from poor countries that ask for too much Royalties – fake an Ebola Outbreak to send in foreign troops – Un Army to start killing locals with vaxx’s and steal their assets – see PNG right now).

They then lie with statistics to list anyone dying as “aids” to death to show graph going up as to falsify a “global pandemic” and now Govts globally via WHO (Gates controlled) members who send tens of billions to Gates vaccine cronies) – crony capitalism.
Both Gates and Fauci cut their teeth on the AIDS scam – I meet a Dr that exposed this back in 1994 that Tony Robbins had speaking about in Hawaii.

A motion in the European Parliament in 2010 warned the drug companies (vaxx makers) had dangerous levels of influence over the World Health Organisation, and got caught out trying to hype a normal flu strain from Sth America into a Global Pandemic.

They since had the definitions changed of a pandemic, so when they tried this scam again in 2020,they would more likely get away with it.

But now they are being exposed and face Criminal charges, and in many countries execution for those involved in the bs 19 fraud, and now bs 19 vaxx death and injuries and infertility to de populate the planet.

(but only listen to the conspiracy theories on mainstream media, and it’s a real pandemic because 2 million have died – 2 million haven’t died, not even 6% of them from Covid according to CDC, even died of Covid and as their is no accurate Covid test, how would they know what flu strain they died of – no spike in human death means no global pandemic, just a simple Enron strategy – lying with Statistics- and if you have friends that doubt this – $1 million challenge to anyone to prove the pandemic isn’t a politicised and falsied pandemic).

So for Bs 19 vaxx death they will spin it as a new strain, to boost sales of the very product spreading and killing people.
Clever marketing but deadly.
Don’t let your poor family members be fooled by deadly drug spruikers after your children and elderly parents
And when they have finished with them, they have concentration camps, sorry quarantine camps being prepared for you.
Dare think that’s a conspiracy to.
Check the track record of all these so-called conspiracy theories that have come true in 2020, and I’ll bet your house it’s not.
And they’ll spin that you are a “Right wing extremist” for dare protesting the Global Great Reset coup “going on under people’s noses, and a threat to society, as you refuse to be drugged by an untested, unnecessary, ineffective, dangerous and deadly DNA modifying drug which isn’t even a vaxx.

Of course unless we telll them to all go shove their vaxx’s up their you know where.

On a positive side.
Many stupid people including stupid politicians will take it, and there will be less traffic on the roads and less morons on the planet.
Just don’t let your family members be in that group.
And let’s hope they don’t turn into zombies.
That’s right you have to be one to be asleep enough to not see this Global scam.

1. Mike Simon
Must be good, FB have turned off the sound.

2. Daniel Ohall
What I want to know is how FB avoids being classed as a publishing house since they control the narrative. They are no longer an independent platform surely they have to pay for content to the content creator’s if they are banning opposing content?

3. Jo Anne
Absolutely! I never want to pay tax again and want a full refund of every cent I’ve ever paid.

6. Scott Dawson
If I remember correctly, don’t all zombie movies start with a vaccination?

7. Julie Norris
Absolutely it will show people how much they get paid to deceive people. 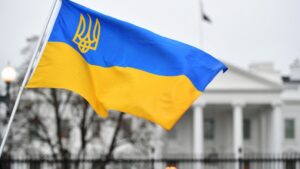 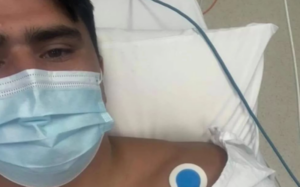