Slowly and Quietly. Hardly Anyone Will Even Know It’s a Holocast 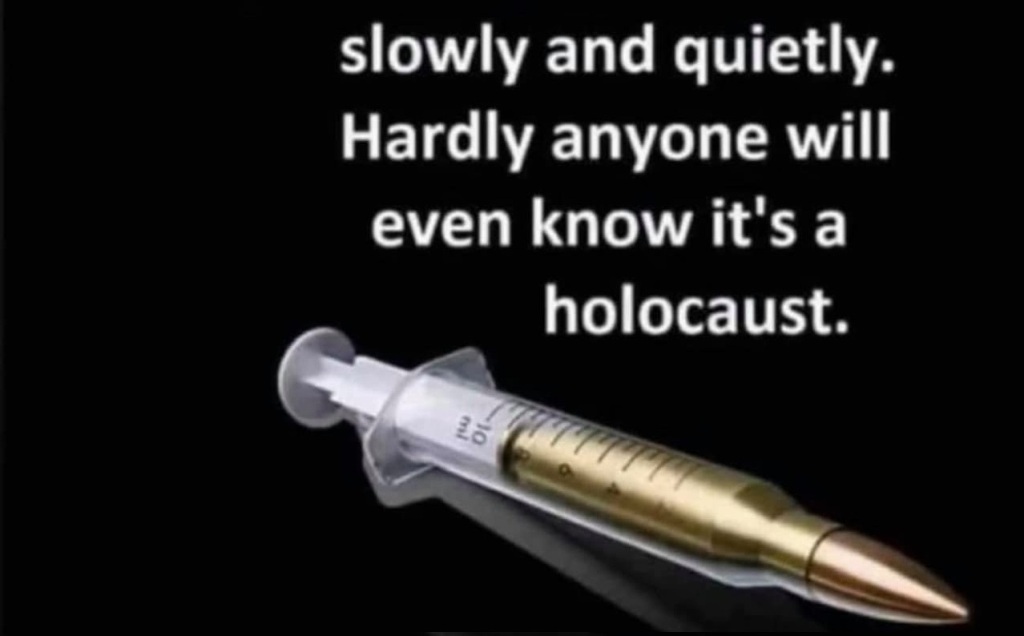 Slowly and Quietly. Hardly Anyone Will Even Know It’s a Holocast

Those who push on people they are “holocast deniers“ seem to not only use the same language such as,” they also call people climate change deniers, or now, Covid deniers, – for simply asking some valid questions. ( almost like they have something to cover up, and they seem very desperate about the fact, perhaps too many humans are waking up to the lies they’ve been fed since they were born, which seem to have the same criminals behind these global scams. And all after one agenda – a One World Totalitarian Government that enslaves the rest of humanity.
Ironically they are the ones that deny this is a Holocast, and also deny all the holocast’s they were behind since WW1 ( actually, even before then ), yet only want the world to ever discuss one particular “ holocast during WW2 “to distract perhaps from the truth of their atrocities which have murdered hundreds of millions and now their “grand finale“ designed to wipe billions of us so called “sub humans off the map “ with a falsied Bs19 jab which is actually in fact 99.9% poison – mmmm something to think about
It’s time this criminal cabal is exposed and given one chance to leave the planet or else.
The solution to the world’s actual problems is becoming remarkably simple.
Delete the criminal elite before they delete us.
Simple choice
Them or us.
Who is leaning towards us?
Let’s no longer cower in fear of these elite con artists who accumulated their wealth by printing fake money and conning Governments into borrowing it at interest and taxes paid by us for something that always belongs to us.
They are the ones that should be in fear for what’s going to happen to them.

Let’s see what Facist book thinks of such truth.

Yelsi Adolfo Pinto
Jamie McIntyre you are doing a great job,
I can only say Thank you & blessings, Keep strong 👍😊

Liya Huynh
Really sad 😔 One by one they line up…

Jayne Saunders
I love this image

Steve Salter
We’re only the 99% until they kill enough of us, then they control the military and/or other mechanisms to enslave us

Katherine Shennen
Yep!! We are the 99% don’t forget that. We need to fight for us!! 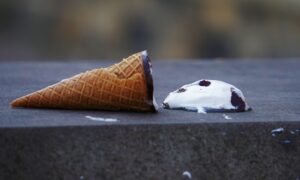 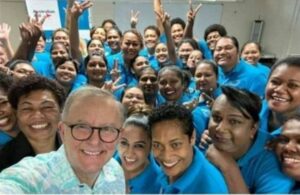 Weren’t Australian Aged Care Employers Urged by Politicians And Bureaucrats To Have Staff Vaxxinated With an Experimental Jab That They KNEW Had Serious Side Effects?