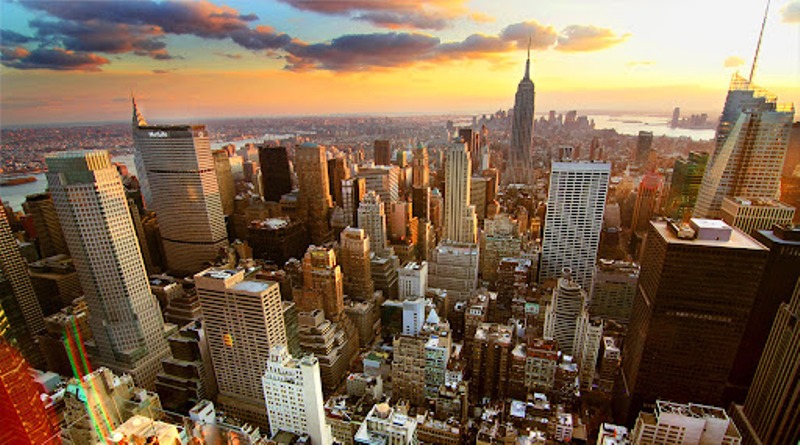 Support independent media and this war can be won and the Bs19 farce ended and no more lockdowns, no more forced jabs.

Danielle Barnard
We need to influence older people to stop using msm. I have told my mum to turn the idiot box off.

Lynette Compton
This is great news. Ban all media and the cv fraudsters.. totally onto this.

Angie Prsa Siciliano
Say No to jab & it will stop. Go on government benefits!

Kirsty Moore
Russian Carra
It’s hilarious that people throw the “get the facts” line around… well the actual facts are being censored and removed from all platforms faster than you can say plandemic…Ole mate here is onto it.

Greg Tayler
broadcast to more people jamie like one million per week if can. 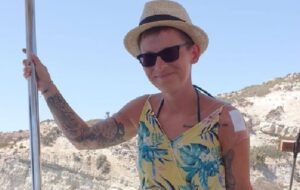 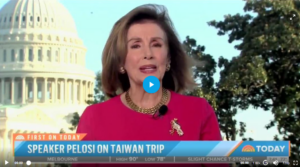