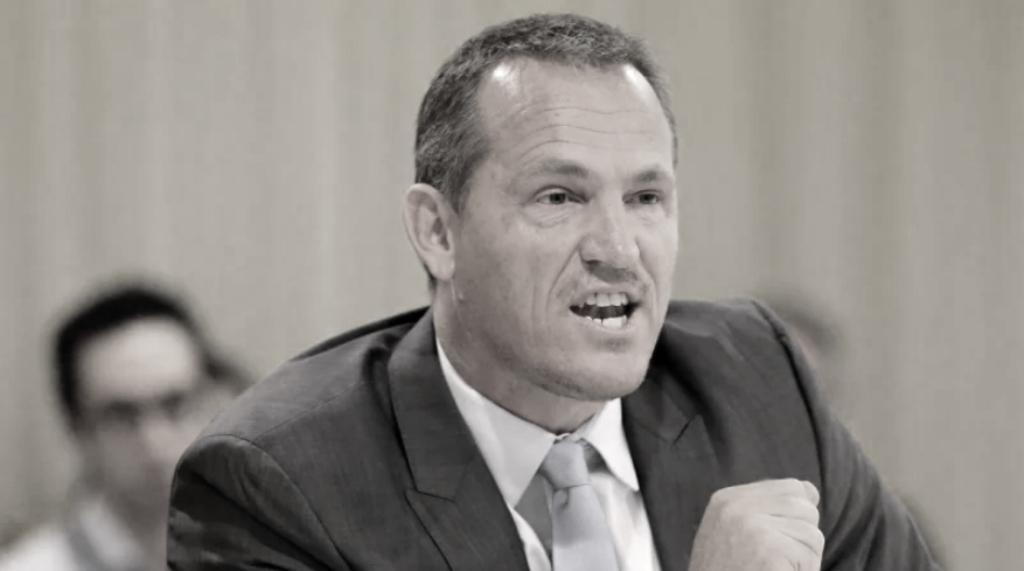 So many believe the baseless conspiracy theories mainstream media push about Covid daily, yet they ignore overwhelmingly the facts to the contrary.

Such as how are they testing for Covid let alone the new strain considering there has never been and is still no accurate test kit? (PCR test kit fraud)

Too many simply accept whatever mainstream media tells them including the false narrative of what happened on Capitol Hill yesterday in the US.

It’s all designed to keep the masses scared, and locked down to more likely take the dodgy deadly Covid vaccine being rushed out around the world

This will make the gas chambers seem like kindergarten compared to the mass death and injury the untested, unproven, unnecessary and dangerous vaccine experiment will do.

I mean what sane people would decide to mass vaccinate 7 billion people with an experimental vaccine for something that’s not that deadly?

This is so irresponsible on any level

Amy politician not speaking out about the obvious risk of an unproven incessary and knowingly deadly vaccine pushed upon 7 billion people at the same time is clearly an imbecile or paid off or both?

Gates networth has risen from $54 billion to $105 billion since he started his decade of vaccines and had publicly boasted of 20-1 returns on his vaccine investments.

It’s total global population control that is almost within their grasp. And if Trump falls will be.

They’ll risk the entire human race (except the 1 billion elites they intend to keep as the rest are expendable – human slaves are no longer necessary – AI and Robotics are here and the industrial revolution is over – they think the planet is overpopulated (another false myth) and want to reduce the world population and are eugenics supporters.

But they want population control these psychopaths, so losing millions or more lives, won’t make them blink.

As more will then get sick and sadly many die from the Covid vaccine these will be reported as yet another mutant strain to scare more uneducated into taking the dodgy Covid vaccine and living under effective communism.

Anyone that thinks this fraud is acceptable and “Just take the vaccine, so we can go back to normal”.

Take the Covid vaccine and see for yourself.

And I bet you still won’t be let go back to normal.

They are Perputual liars. It will then be a second and third vaccine and so on. Still, lock downs, then we’ll wipe your debt clean and give you a universal basic income

Those who refuse the vaccine will be pitted against the weaker minded who take it.

They’ll put those who refuse into quarantine centres (detention centres as enemies of the public) and only if you succumb to the vaccines and hand over your assets then can you be released back into your new totalitarian future, where every aspect of your life is tracked including internally – Gates will be fully in charge of global health and the government will be able to detect your heart rate, if you consume any alcohol, drugs, are angry upset or anything.

All done for the greater good.

(Who funded Hitler is a good start in history to understand what’s happening today – I’m not here to spoon fed people but to give clues to up to figure what’s going on out.)

Accept one lie and your future as you know is over. Covid is a very big lie but the average person refuses to question or do any research.

I and others predicted exactly what’s happening and can tell you exactly what’s going to happen as it’s simply commentating on the playbook they are using.

If you don’t realise by now our world is under a coup and things are not ok then maybe you should just take the vaccine and accept the New World Order.

Good luck with that. 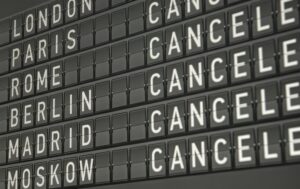 Wondering Why So Many Flights Are Being Cancelled? 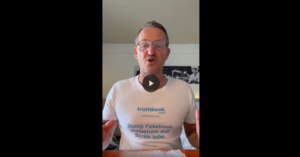 ANR Founder Asks the Question. Should Australia Join the Future in the BRICS and Move Away From the Imploding Western Oligarchy and Help Prevent WWW3