It doesn’t matter what side of politics you are on you should agree fair and honest elections are critical to a so called “ democracy “.

Yet the blatant voter fraud has occurred and bias in the mainstream media ( imagine if Biden yesterday was in an unbeatable lead and Republican states simply stopped counting prematurely and left – to avoid Biden claiming victory – then magically add 138,000 votes ( 100% to Trump – and similar in a second state – and all of sudden Trump is wining ). The media would be hysterical with voter fraud claims – yet because it was voter fraud against Trump, not Biden – not a word mentioned.

Biden should request a full voter recount to as to have any mandate he needs to know if he wins he won fairly otherwise his Presidency will not be seen as legitimate.

Some are saying Trump should have been called the Winner almost 24 hours ago, but now having to demand recounts and Supreme Court to ensure the fraud is exposed and the accurate votes counted.

A dragged out election result that can be so easily manipulated only highlights our political systems are broken.

We need a new Global Political system and one that doesn’t involve a centralised One World Government with China in charge.

And also opt in at www.anrnews.com to always have access to my videos and podcasts and my Political Commentary Show coming next month.

You get a free copy of the “ Great Vaccine Con “ I wrote 4 years ago with brave Doctors and Scientists, thanks to ANR.

You can do it two ways

Donate to Australian National Review ( a not for profit news site )

To support the launch of our ANR Global Tv News Network, you can donate as well 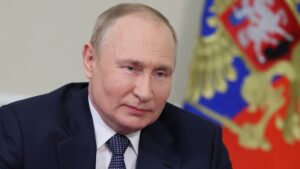 Watch and Make Up Your Own Mind 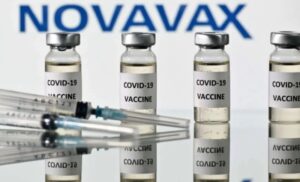