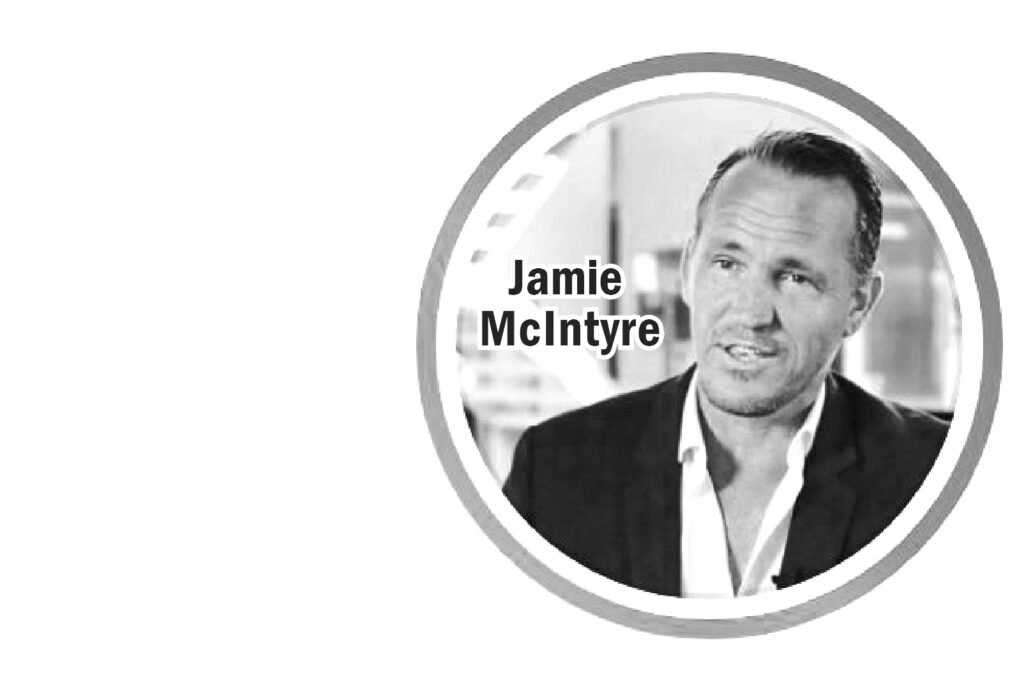 We need to alert the good politicians that the Bs 19 vaxx rollout must stop.

If we can stop the bs 19 vaxx rollout we can save humanity – if we can’t many family and friends of us all we lose their lives – we must help the good politicians figure out they are being scammed by Gates and his masters to commit global genocide before the politicians go down in history for pushing innocents into such a deadly global medical experiment – any politician that doesn’t object and push for the stopping of this Bs 19 vaxx rollout is as good as dead – as when the masses see the massive deaths and injuries in 6-12 months that’s coming from them, I predict they will be hunted down – plus Gates’s puppet masters already have planned to pin it on the politicians as the fall guys, and once again claim it was inadvertent and unintended consequences, and no one could have possibly foresaw it would go so wrong (despite it being a well planned and executed strategy) It doesn’t matter what your current level of knowledge re what you believe- even the most skeptical must see the red flags going off now – and common sense dictates what will happen in 6-12 months with so many sick and injured – we either stop the roll-out or get used to a massively de populated planet (which if you know the predicted populations by 2025 -2030, has been for years a massive drop and a 75% reduction in the GDP of countries like Australia by 2030 – this info is all publicly available see www.anrnews.com for articles with links to everything you want to research. Everything is going to change – the greatest upheaval in human history is coming and most are still fast asleep at the wheel – when we have less 6 months to massively prepare for what’s coming and still try and stop it. We stop it or kiss goodbye to the world you grew up in. Www.anrnews.com

@mcintyrejamie great listening, all well said. Surely the people in government who are questioning it or are awake are to scared to speak up for fear of job loss……I’m sure there are plenty of ppl in MSM who know it’s all a hoax……I’m sure the likes of Davidkocsh on @sunriseon7 or even @markberetta would be awake to all this BS that they are reporting on…….they earn millions per year, speak up about the truth guys, they can still go on living even if the loose their jobs, the have millions, compared to me…..a single mum of 4 who’s only on about $22000 a year……..people the big knobs need to start opening up about the truth, we need their help.

Jamie, agree with all you’ve said, especially what the jabs will do in months coming up. So many don’t want to hear about the final plan, sadly.

Thanks Jaime. This is the biggest crime against humanity 😢

Thank you for your tireless work on this @mcintyrejamie 🙌 Been listening to you share this message for 12 months. Been awake since 2009. It’s an exhausting and lonely road sometimes – hopefully not for much longer. God bless 💕

All Freemason peadaphile politicians involved stop them how these sickos think they are above the law crimes against humanity Scott Morrison Hillsong boy.

Good luck with all that….

They are not listening. The thumb from the top is pressing down too hard. And many are stuck in their clueless bubbles. Sad times ahead for them

Did you see on MSM today. India has a surge of 160,000 cases and 800 dead. In the same breath , up to 100 million vaccinations. Coincidence? @mcintyrejamie

COVID DOES NOT EXIST!!! Start telling it the way it is brother!! They took influenza A and B and called it COVID. That’s why no one gets the flu atm. Plus it’s never been isolated and the PCR test is incompetent for the testing. You KNOW all of this so start telling it how it is!!!! @mcintyrejamie

As soon as u try to educate people they think your nuts.

You are spot on with everything you have said, titanic comparison was 👌

So well articulated…. I just wish people would listen 😍 but because I have been the alternative voice for nearly 40 years … people think I am an emotional nutcracker… hopefully more will listen to you 🙏

@mcintyrejamie 100%!! I also think MSM are hyping up the scare around astrazenica as a smokescreen to make people think” I’m ok I’m safe getting the Pfizer one”… creating a false sense of security! People seriously need to wake up!

YES! We stand together and we win! Act now and reclaim your life! 🙌🏻 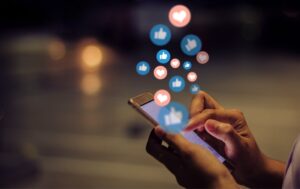 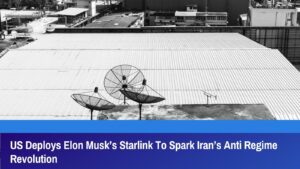