10 Million Kids Could Get Pfizer COVID Vaccine by Fall 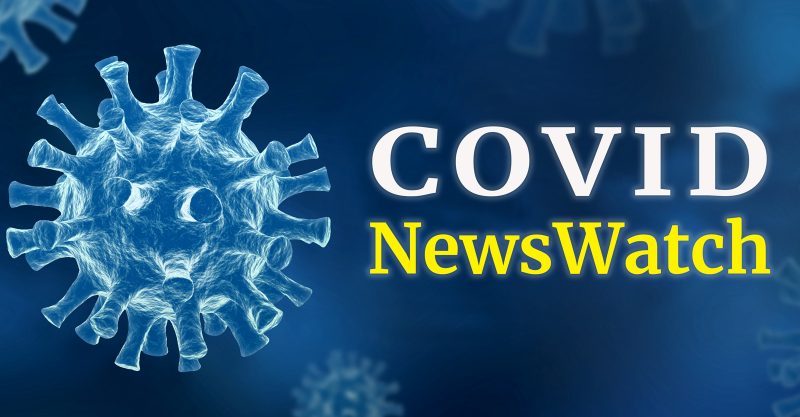 10 Million Kids Could Get Pfizer COVID Vaccine by Fall

The former head of the U.S. Food and Drug Administration (FDA) said over the weekend that some 10 million U.S. children could receive the Pfizer-BioNTech coronavirus vaccine before fall should the jab receive emergency use authorization for the nation’s younger population.

During an appearance on CBS News’ “Face the Nation” Sunday, former FDA chief Dr. Scott Gottlieb estimated that some 5 million children between the ages of 12 and 15 would immediately receive the jab following approval, while another 5 to 7 million would likely be vaccinated before the beginning of the fall 2021 school year.

Denmark on Monday became the first country to exclude Johnson & Johnson’s (J&J) COVID vaccine from its vaccination program over a potential link to blood clotting disorders.The Danish Health Authority said in a statement it had concluded “the benefits of using the COVID-19 vaccine from J&J do not outweigh the risk of causing the possible adverse effect in those who receive the vaccine,” Reuters reported.

Danish health officials noted the European Medicines Agency’s (EMA) conclusion that “there is a possible link between rare but severe cases of blood clots and the COVID-19 vaccine from J&J,” referring to an investigation last month into eight U.S. reports of rare blood clots — one of which was fatal — that occurred after recent vaccination.

Unlike the Danish Health Authority however, the EMA concluded the benefits of using the J&J vaccine outweigh the risks. The EMA did recommend adding a warning to J&J’s vaccine label, and the company said it would comply with that measure.

The FDA could expand COVID vaccines for 12-to-15-year-olds as early as this week.

Health experts say the agency is expected to authorize Pfizer’s drug for that age group any day now. The decision would allow middle school students and all high school students to get the shots.

Pfizer says clinical trials showed the vaccine was 100% effective for 12-to-15 year-olds. If authorized, that age group may start receiving the Pfizer vaccine later this month.

Early in the pandemic, when vaccines for the coronavirus were still just a glimmer on the horizon, the term “herd immunity” came to signify the endgame: the point when enough Americans would be protected from the virus so we could be rid of the pathogen and reclaim our lives.

Now, more than half of adults in the United States have been inoculated with at least one dose of a vaccine. But daily vaccination rates are slipping, and there is widespread consensus among scientists and public health experts that the herd immunity threshold is not attainable — at least not in the foreseeable future, and perhaps not ever.

Instead, they are coming to the conclusion that rather than making a long-promised exit, the virus will most likely become a manageable threat that will continue to circulate in the United States for years to come, still causing hospitalizations and deaths but in much smaller numbers.

CDC Finds Some COVID-19 Vaccine Reactions Actually Due to Anxiety

A new report from the Centers for Disease Control and Prevention found that some COVID-19 vaccine reactions, including fainting, dizziness and nausea, were due to anxiety — and not the shots themselves.

The report, published Friday, looked at clusters of events reported to the CDC in dozens of people who received the Johnson & Johnson single-dose vaccine at five mass vaccination sites in early April, before federal health agencies called for a temporary pause on the shot after six people in the U.S. developed a rare blood clot disorder.

Out of 8,624 people who received the J&J dose from April 7 to 9 at the five sites, 64 experienced anxiety-related reactions, none of which were considered serious, the CDC said. Slightly more than half reported light-headedness or dizziness. Excessive sweating was the next most common symptom, followed by fainting, nausea or vomiting, and hypotension.

The Defense Department is tracking 14 cases of heart inflammation, or myocarditis, in military health patients who developed the condition after receiving either the Pfizer or Moderna COVID-19 vaccine.

The rare disorder, usually caused by a virus, has been linked to COVID-19. But following a number of reports from Israel of patients developing the inflammation in conjunction with receiving vaccines, the Israeli Health Ministry is exploring a possible link, Israel’s Channel 12 reported Friday, according to the Jerusalem Post.

Two national pharmacy chains that the federal government entrusted to inoculate people against COVID-19 account for the lion’s share of wasted vaccine doses, according to government data obtained by Kaiser Health News.

The Centers for Disease Control and Prevention recorded 182,874 wasted doses as of late March, three months into the country’s effort to vaccinate the masses against the coronavirus. CVS was responsible for nearly half, and Walgreens was responsible for 21 percent, or nearly 128,500 wasted shots combined.

Moderna Agrees to Supply Covax With Half a Billion Coronavirus Vaccines

Moderna has agreed to supply up to half a billion doses of its coronavirus vaccine to low- and middle-income countries, the company announced on Monday.

The biotechnology company said in the announcement that it will supply up to 500 million doses of its COVID-19 vaccine to 92 countries through an agreement with Gavi, the Vaccine Alliance. 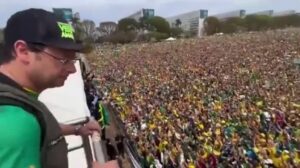 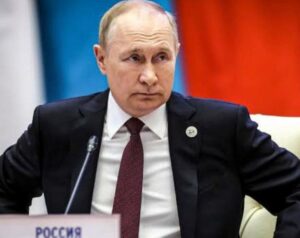