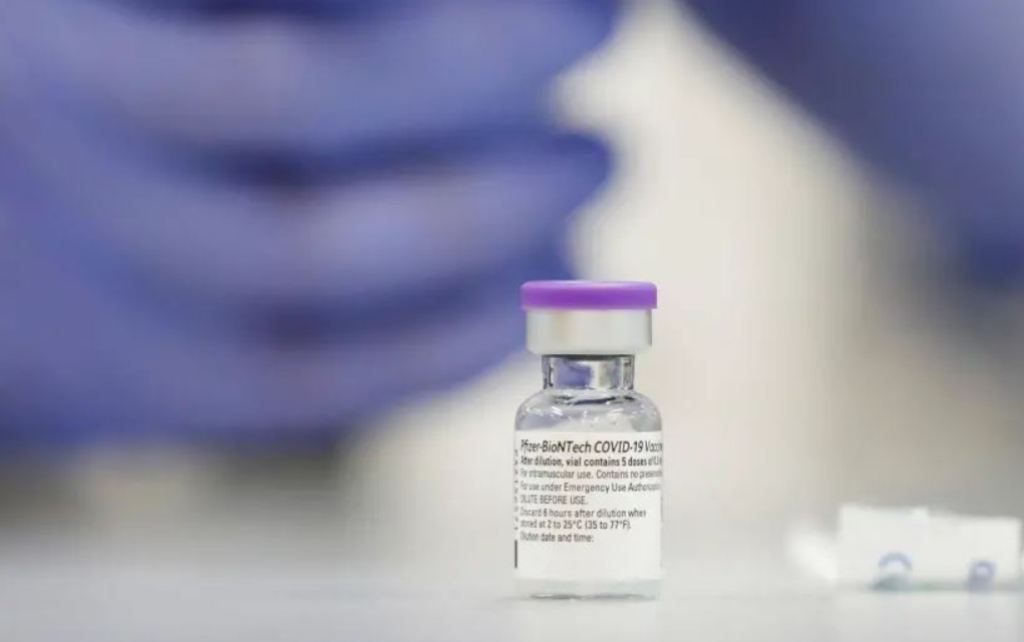 It has still not been confirmed with certainty that the inflammation was developed as a side-effect to the vaccination.

A 19-year-old was hospitalized with myocarditis – inflammation of the heart muscle – five days after receiving his second dose of the coronavirus vaccine, Terem emergency medical clinic reported Monday.
According to the clinic, it has still not been confirmed that the inflammation was developed as a side effect of the vaccination. However, a number of COVID-19-related myocarditis cases have been reported, according to the US National Institutes of Health.

“The fact that the symptoms started immediately after the vaccination raises the suspicion that an immunological reaction may have caused the inflammation,” said Dr. Abdulhadi Farojeh, a Terem medical director.

The young man received treatment at a Terem center in Modi’in on Sunday night before being transferred for further treatment to Shamir Medical Center in Tzrifin.

From when he had received the second dose, he had experienced an accelerated heartbeat, along with shortness of breath and sharp pains that were radiating down his left arm, according to Terem’s Dr. Badarnih Bahaa.

Without treatment, myocarditis can lead to cardiac arrhythmia and even death.

The 19-year-old had no underlying medical conditions prior to the event.

“It should be emphasized that most of the symptoms were mild and fleeting,” the ministry said. 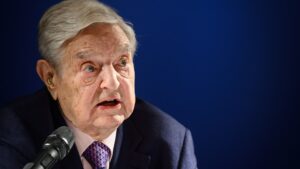 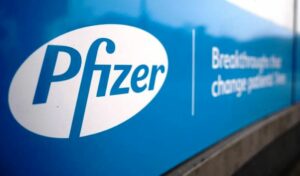