55% chance of survival, when we left the hospital 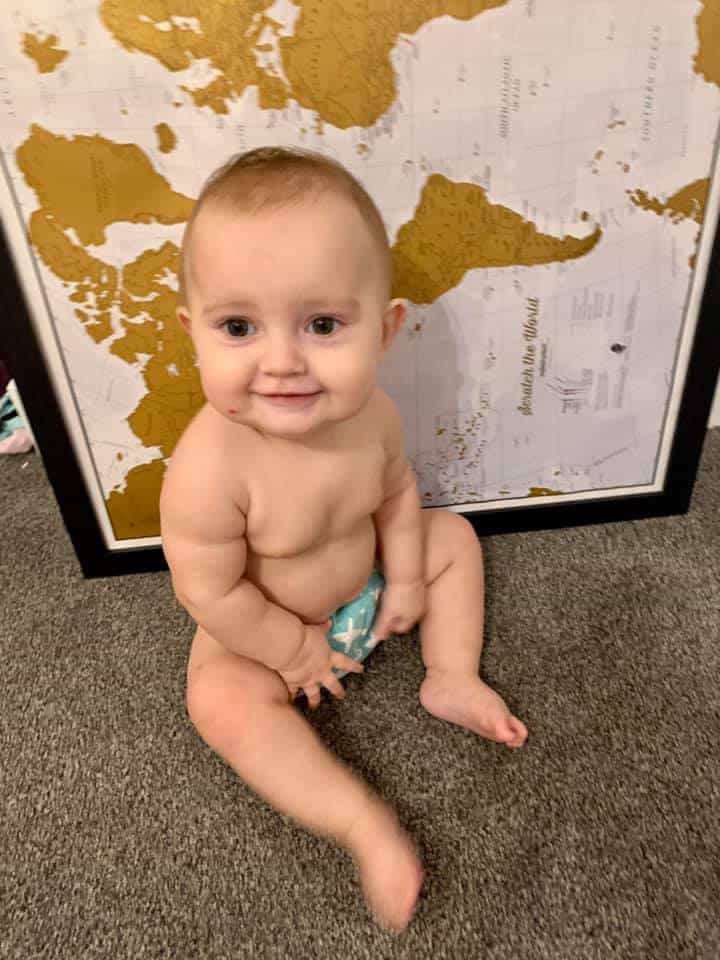 But this is what happens when you don’t allow poison into your child, when you don’t kick them when they are down and allow only the most necessary of life saving treatments. When you refuse ANY type of formula, any fortifier, no unnecessary anti biotics ‘just in case’, no gadolinium contrast dye MRI ‘because we always do it’ and insist on having skin to skin as much as possible.

Delilah was born at 26+4 weeks. They left her cord attached for as long as possible, she’s had no vaccines whatsoever, not a single drop of formula, she’s had homeopathic medicines and gut probiotics alongside conventional medicines. She was out of hospital before she was even technically 35 weeks (rarity), she was only on oxygen up until her due date, she’s had CBD to protect her immune system and not had a single drop of calpol, paracetamol, anti biotics or anything since leaving the hospital.

She’s overcome sepsis, two blood transfusions, staphylococcal, avoided a major surgery and medicines by the skin of her teeth because they deemed her a fighter.

THIS is what happens when you play to your babies strengths and don’t allow 9 doses of poison when she would have only been 3lb 8oz and a further 8 when she was only 3lb 12oz.

Being in that NICU was the hardest fight of my life, constantly battling to refuse the vaccines and formula. Having meetings to inform the consultants and nurses about my decisions and making sure they knew I would sue every single one of them if they touched her…. then not even being able to sleep because I was so skeptical of them anyway. We got told she wouldn’t make it out of NICU without formula, it’s unheard of. So I was expressing every hour so I could keep up with the heavy demand of her feeding schedule (we left the hospital with 30,000 ml of expressed breast milk!).

BUT we got through it. I left the hospital with consultants and nurses praising me, telling me ‘well done for being so educated’ and ‘you are the one who has made her so healthy’ and ‘thank you for informing me about what you know.’

We did it, she did it. Please, for the sake of your children’s lives, educate yourself on every single thing that they want to put into your child. This whole situation could have played out a million times worse, she could not have been here. I watched lots of babies regress back into intensive care right after their vaccines and Delilah was the only one who made it out of there without formula. 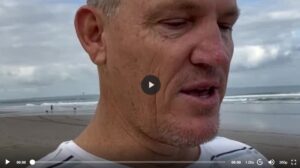 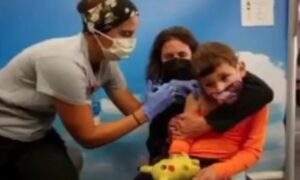