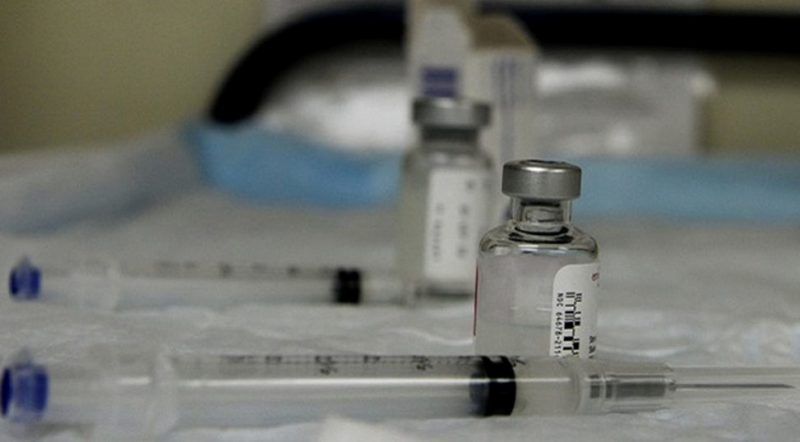 The Australian Supreme Court in New South Wales is hearing various cases against mandatory vaccinations as the Australian people face some of the most dystopian and authoritarian coronavirus pandemic measures the world has ever seen.

The NSW Supreme Court in Australia is currently facing several lawsuits aimed at ending the tyrannical enforcement of mandatory vaccinations across the land. As was reported by the Australian Broadcasting Corporation, “More than 50,000 people have watched a Sydney court’s live stream of cases challenging the legality of mandated COVID vaccinations for NSW workers. Three of the four civil cases are against Health Minister Brad Hazzard and raise varying legal approaches, including constitutional arguments.”

NSW has required frontline workers such as police officers and healthcare employees to be vaccinated during the ongoing Delta outbreak.

As Justice Robert Beech-Jones dealt with a directions hearing for the cases, the NSW Supreme Court heard there were common threads.

Barrister Jason Harkess, acting for the plaintiffs in one matter, revealed there would be “extensive arguments” about the interpretation of the section of the Public Health Act under which Mr Hazzard made orders.

Barrister Peter King, a lawyer representing a man named Al-Munir Kassam, told the court that his client’s case would be based on a “simple excess of power” argument. “It’s a question of the power of the minister to make the actual order under section seven of the (Public) Health Act,” Mr King said. “And we say read consistently, with the principle of legality set out by the High Court, it is not authorised.”

Three lawsuits have been filed separately, but Justice Beech-Jones is suggesting that the cases be heard all together, given their “significant overlap.”

This comes as Dan Andrews, the premier for the Australian state of Victoria, has stated that the country will move past simply keeping people “locked down” and start making sure that people who have not taken a COVID vaccine are “locked out” of normal life, as National File reported. 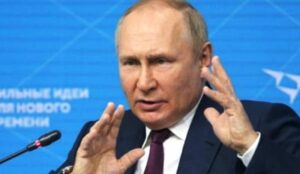 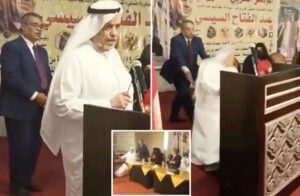