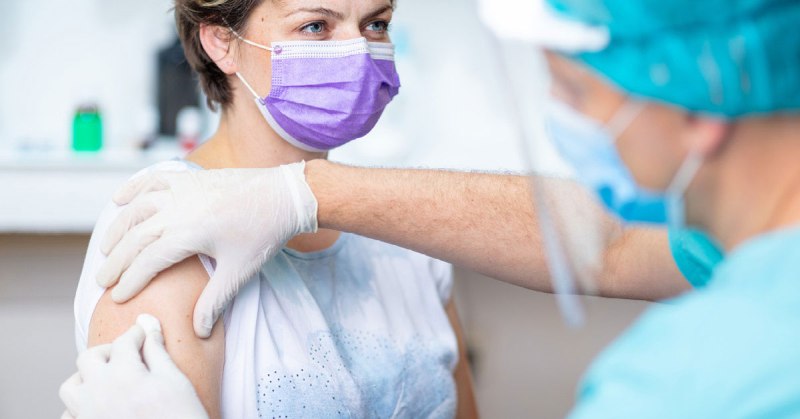 Police say the woman has admitted to using saline solution but says it was a one-off incident on a handful of jabs to make up for the fact that she had accidentally broken a vial containing six shots.

Investigators suspect that the 40-year-old nurse gave 8,557 elderly patients a fake shot at the Schortens vaccination centre in the German district of Friesland between March 5 and April 20.

Officials reported that the affected people are mainly hospital employees, educators, and doctors above the age of 70.

Authorities believe close to 9,000 people were injected with saline.

When news of the allegations broke, authorities from the Friesland District, the Lower Saxony State Health Office and the German Red Cross (DRK), released a statement urging the affected citizens to reapply for another shot, and about 2,000 people have already made an appointment.

The nurse, whose identity has not been disclosed due to local privacy laws, had posted several social media posts where she openly emphasised her sceptical views regarding Covid-19 vaccines.

According to the police, she was able to introduce the saline solution undetected, because she was in charge of vaccine and syringe preparation during her shift at the Schortens centre.

After over a month of executing her anti-vaxxer doctrine, she was reported by another employee who saw her use the saline solution instead of the Biontech vaccine on six patients on April 21.

The nurse allegedly went undetected for weeks at the Friesland vaccination centre.

The 40-year-old woman tried to justify her actions by telling officials that she did it because she had broken a vaccine ampoule and she was ashamed to tell her colleagues.

However, antibody tests that were carried out on the affected people later and analysis of the alleged vaccines’ composition revealed that the nurse was injecting a saline solution in patients, after which she was immediately sacked.

The police and the public prosecutor’s office started investigations against the nurse that are still ongoing.

“The German Red Cross immediately terminated the person without notice and of course we support the investigation,” DRK Chairwoman Heide Bastrop said.

A spokesperson from the Hanover Ministry of Health said that it was currently not known how many elderly people need to be revaccinated and whether anybody had died as a result of not being properly vaccinated.

“The fact is, we do not know how many of them are unvaccinated or only partially vaccinated,” Heiger Scholz from the Lower Saxony COVID-19 crisis team said.

“It may be that only every third syringe was manipulated, it may be that there are no further cases. Unfortunately, the woman is not cooperative with the police, she is silent.”

The woman’s lawyers spoke of a “one-time incident” and added: “In particular, there were no other days on which the vaccine was not administered in the prescribed amount by our client.”

“A revaccination is advisable and unproblematic even if the vaccination was correctly done,” she said. 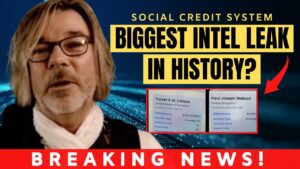 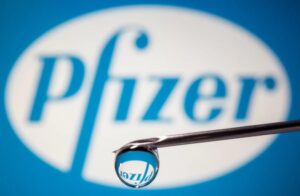