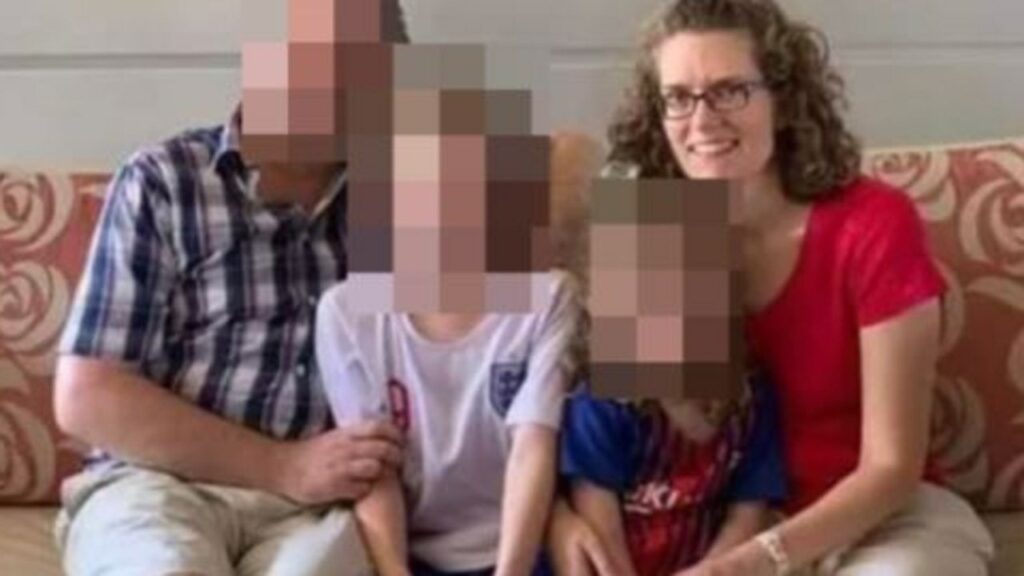 My goodness. This is horrific. Another “mysterious” death. 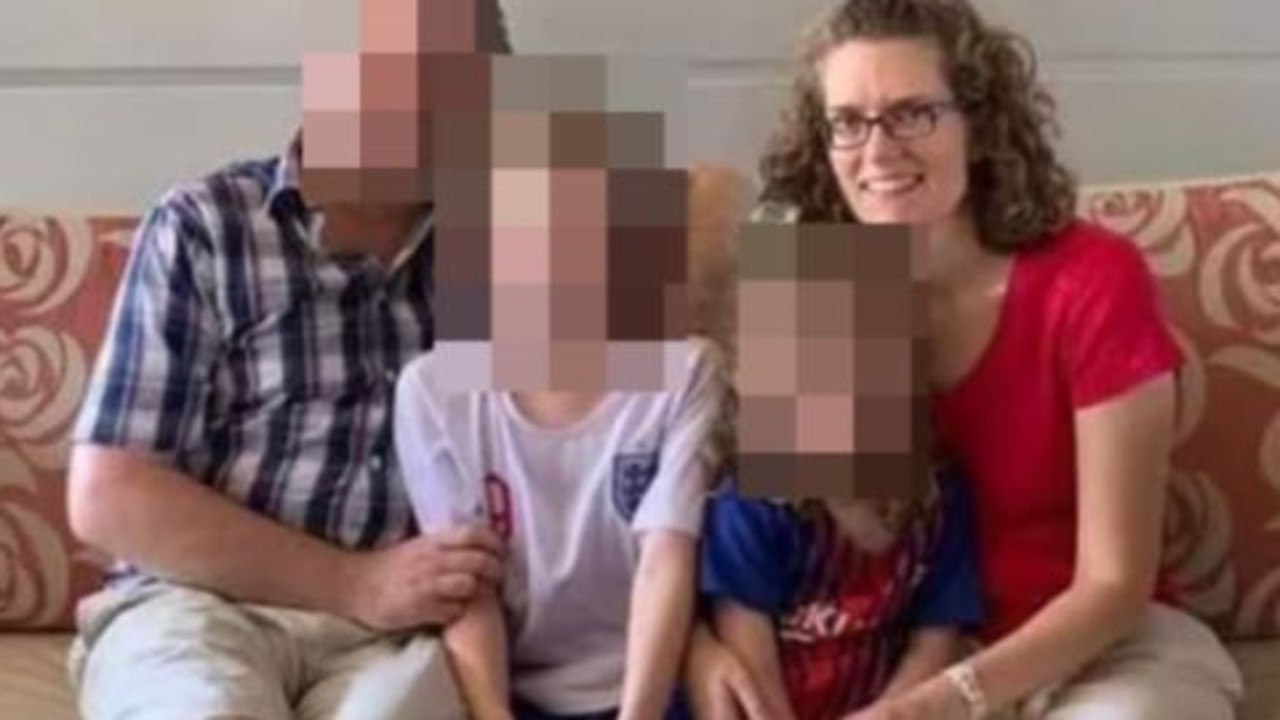 A “fit and healthy” mum-of-two has mysteriously died while on board a plane, with her children forced to sit next to her body for hours.

A mum suddenly passed away in front of her husband and kids while on a flight to the UK – and her cause of death still remains a mystery.

Helen Rhodes was excited to be moving back to England with her family on August 5 for a “new adventure” after having lived in Hong Kong for 15 years, The Sun reports.

But a few hours into the long-haul flight, the midwife was found unresponsive after having seemingly fallen asleep.

The mum, aged in her mid-40s, was unable to be resuscitated on board the aircraft.

To add to the tragedy, her devastated children then had to sit next to their mum for another eight hours until the plane could land.

She was cradled by her loved ones until the plane eventually touched down in Frankfurt, Germany.

Although it was “extremely traumatising” for her family, they found comfort in the fact they could say their goodbyes to her.

The mum’s body remained in the German city while her heartbroken husband and kids continued on to the UK.

A GoFundMe has been launched by Ms Rhodes’ friend Jayne Jeje to fund the repatriation of her body as well as funeral costs.

She described the midwife as a “devoted wife and mother” who “was the glue that held her family together”.

Jayne wrote: “This fundraiser is to honour this lovely woman who was loved by so many, a dear friend who touched so many people.

“We can only hope she knew how much she meant to us, and how her void can never be filled.

“How this loss is so painful and surreal. The grief we feel is paralysing. Yet, we feel lucky to have known her.”

Their devastated neighbours in the UK had looked forward to welcoming them home and told of their shock.

One resident, who did not wish to be named, told The Sun: “It’s devastating. We haven’t seen them yet. 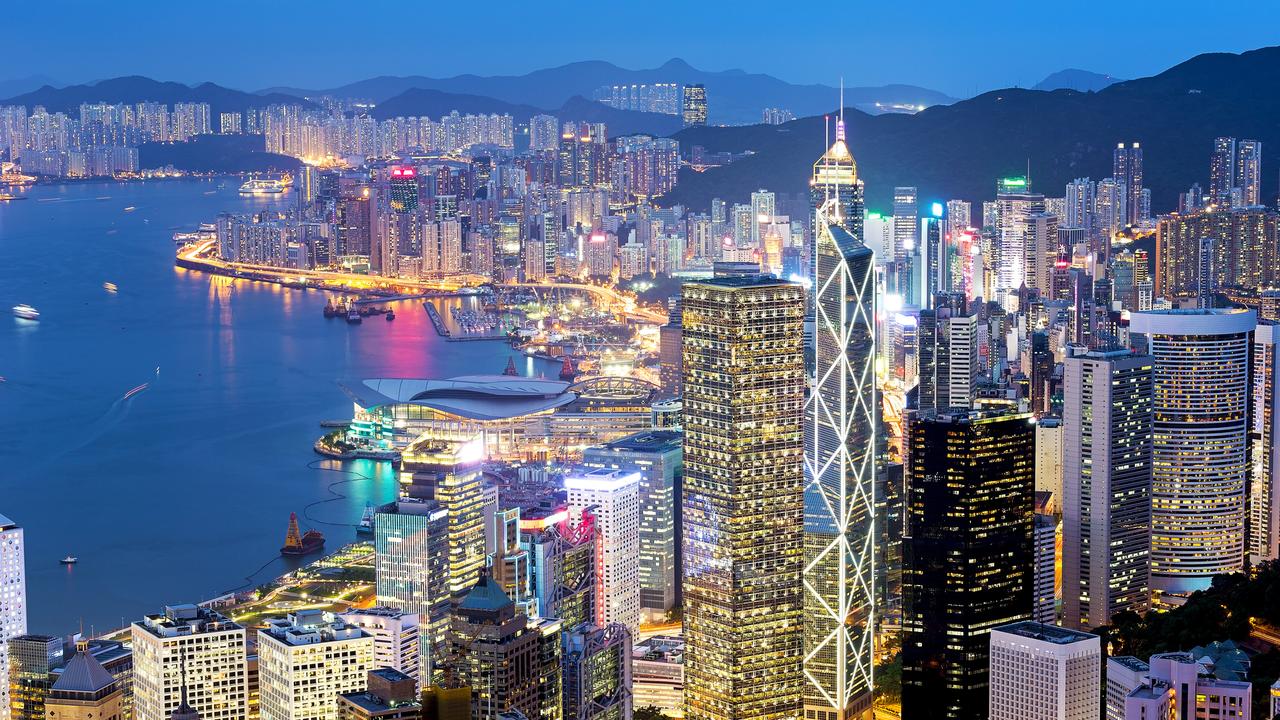 The family were moving back to the UK from Hong Kong.

“She was a lovely person, they used to come every summer for the holidays.

“It’s heartbreaking for the kids, they must be devastated. They were in their early teens and she was in her mid-40s.”

She added: “We only saw them every summer but they were lovely people. They were going to come back and start a new life here.”

John Moore, 87, added: “They were just looking forward to coming home. She was a lovely lady.

“Her mother was here today breaking the news to us.

“They dropped off in Germany. Terrible, I was looking forward to seeing her.”

Ms Rhodes had not seen her relatives or ageing parents since the pandemic began.

During her time in Hong Kong she had become “the pulse of her community” and a key member of a local motherhood group.

Jayne said her friend’s profession and “generosity with her time” made her the first port of call for other mums with any medical-related questions.

The midwife had also created her own business making bespoke bows and accessories during her time in Asia. 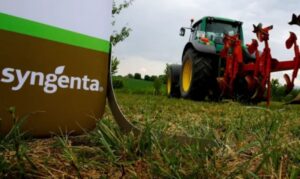 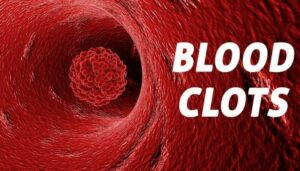 Here’s How the Vaccine Is Causing Those Weird “Blood Clots”