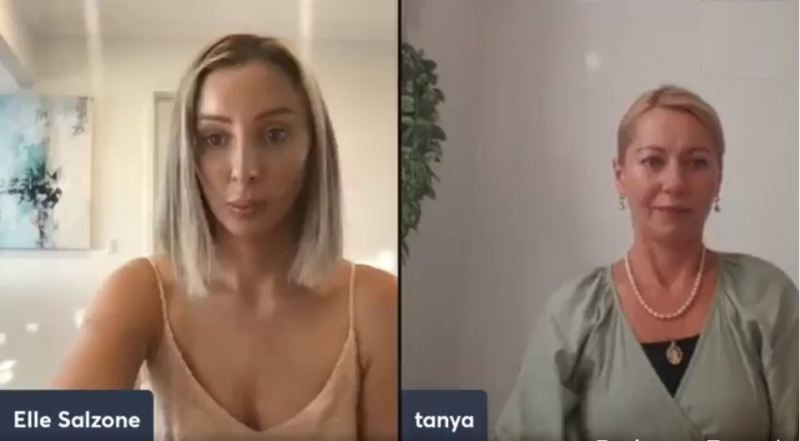 Peter Manuel
Welcome to Communism.
The powers to be have let We The People down big time.

Ellice Ch
So horrible. This country is a joke. Absolute disgrace. Sending so much love.

Kym Hanton
The trial hasn’t occurred yet so they are still allegations, she hasn’t pleaded guilty so the imprisonment is due to not getting bail, start preparing a complaint to the police ombudsman, don’t go through the sapol complaints.

Kym Hanton
I will call you later today Elle, Tanya most of sapol are good people trying to do a hard job at times, but sadly a lot of them don’t understand policing is about people, they are more worried about covering their arses rather than stepping up, corrupt… See more

Heather Dimasi
They are vaccinating all prisoner.

Carine Kristel
Being made an example off to warn others to not make waves and go against the government.

Chloe Allen
Praying for God’s peace and love to comfort Mariya and that the criminals involved are brought to justice.

Audrey Muliva
This is actually WHY she is being kept in prison…because she defied the mainstream BS fear .
“Threatening society !”

Paulette Gurry
Disgusting and disgraceful behaviour from the police and government!!!!!

Belinda Chapman
She’s is being made an example of.

JanMarie Brooke
Thats why they targeted her and harshly.

Jacqueline Dene
I wouldn’t have wanted to get out of the car either. So intimidating! They say you have to go get tested and then this! 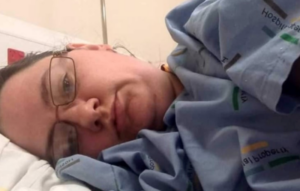 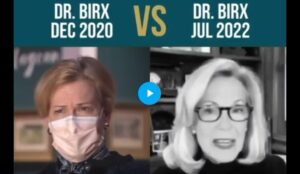 The Hypocrisy & Contradiction of These So-Called Experts Is Vomit Inducing