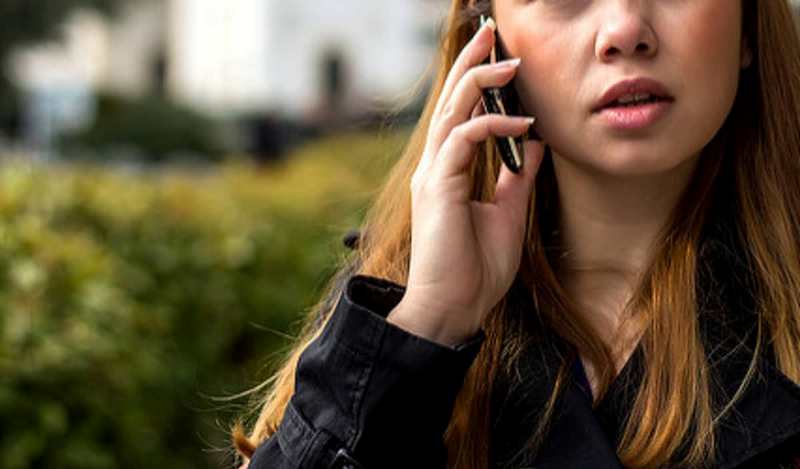 She got an earful from me. They are now on record as being offered Israeli safety data. They cannot now claim that they never got my email or voicemails. Now, what will they do?

I made contact with someone who works directly with Tom Shimabukuro who is one of the top scientists on vaccine safety at the CDC.

Now what will they do?

I can’t seem to ever get in touch with Tom Shimabukuro directly. I leave him emails and voicemails and he just never responds for some reason. I just can’t figure it out.

But I’ve emailed Tom in the past (in this case on the VAERS under-reporting factor which is a huge safety topic which Tom and John Su consistently and deliberately ignore when they report to the outside committees) and received this auto-responder:

So, since I haven’t heard from anyone at the CDC on the safety data from Israel that I offered to nearly 300 people at the CDC, I reached and called Bonita and let her know I have the safety data. Here is the recording of that phone call posted in full public view.

Of course, they will never call me back, but now there is a public record that they were notified of the problem on September 9, 2022.

I have no issues with Bonita at all. I applaud her for her courage in taking the call. It was the right thing to do. She may end up being the hero in all of this.

However, Tom Shimabukuro and John Su… well, that’s another story entirely. These guys are smart and they know what is going on and they play the cover up game. They consistently cover up the VAERS URF. They never mention it at all at the meeting. They won’t make an estimate of what it is. And they can’t spot a safety signal to save their life.

Tom was also the lead author of this paper on COVID vaccines and pregnancy. This is a very famous paper. The big problem with this paper is that Tom never told us how it ended. Did all those pregnancies go well? If not, why aren’t you telling anyone?

Naturally, The New York Times, 60 Minutes, and the rest of the mainstream media do not want to know how it went. They don’t want to know if the vaccines they told people to get were safe for pregnant women.

And if I ever got Tom on the phone, he’s smart enough to know I’d ask him. And then it would be all over. That’s why Tom never picks up the phone when I call, and that’s why he never answers my emails. It’s called lack of accountability.

If they think they can just duck and pretend this call never happened, that will not work

I can’t wait until the Republicans gain control of the Senate next year because this is when accountability will start.

In the meantime, the people at the CDC will have 3 months to make up a story why nobody wanted to call me back and get the data.

Or maybe we’ll find an honest person at the CDC. But I doubt it. 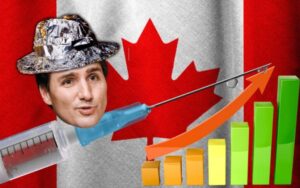 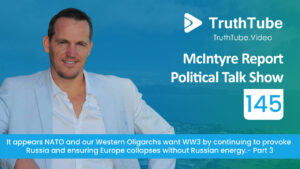