Coronavirus Cases Seemed to Be Leveling Off. Not Anymore. 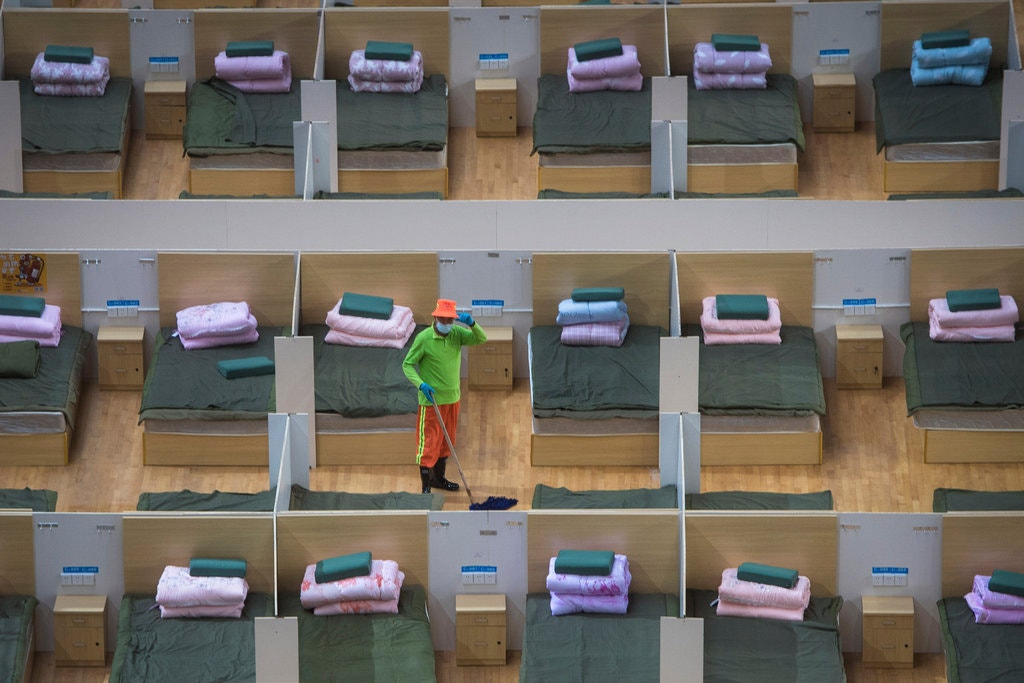 The news seemed to be positive: The number of new coronavirus cases reported in China over the past week suggested that the outbreak might be slowing — that containment efforts were working.

But on Thursday, officials added more than 14,840 new cases to the tally of the infected in Hubei Province alone, bringing the total number to 48,206, the largest one-day increase so far recorded. The death toll in the province rose to 1,310, including 242 new deaths.

The sharp rise in reported cases illustrates how hard it has been for scientists to grasp the extent and severity of the coronavirus outbreak in China, particularly inside the epicenter, where thousands of sick people remain untested for the illness.

Confronted by so many people with symptoms and no easy way to test them, authorities appear to have changed the way the illness is identified.

Hospitals in Wuhan, China — the largest city in Hubei Province and the center of the epidemic — have struggled to diagnose infections with scarce and complicated tests that detect the virus’s genetic signature directly. Other countries, too, have had such issues.

Instead, officials in Hubei now seem to be including infections diagnosed by using lung scans of symptomatic patients. This shortcut will help get more patients into needed care, provincial officials said. Adding them to the count could make it easier for the authorities to decide how to allocate resources and assess treatment options.

But the change also shows the enormous number of people in Hubei who are sick and have not been counted in the outbreak’s official tally. It also raises the question whether the province, already struggling, is equipped to deal with the new patients.

The few experts to learn of the new numbers on Wednesday night were startled. Lung scans are an imperfect means to diagnose patients. Even patients with ordinary seasonal flu may develop pneumonia visible on a lung scan. 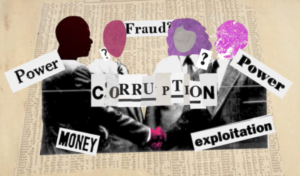 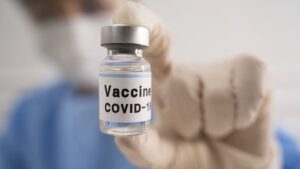 Another Study Reveals c0v -19 Vaxxines Are Causing Women to Bleed Excessively, but Governments Will Continue to Ignore Serious Side Effects