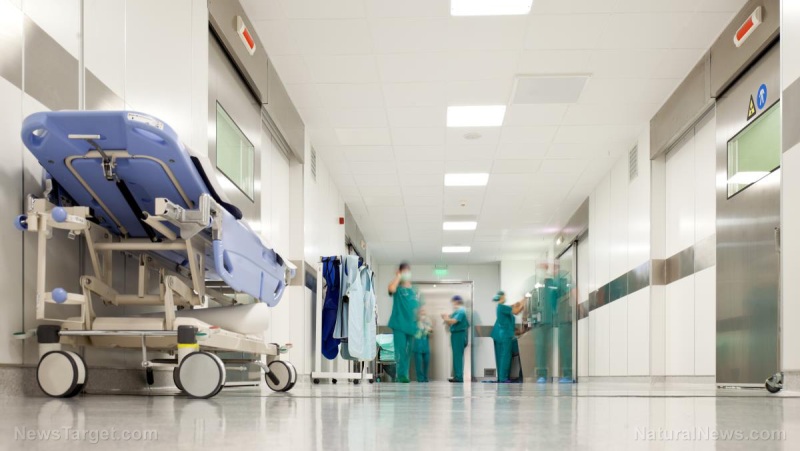 Earlier this year, Italy’s fascist government dictated that all residents over the age of 50, in addition to health care workers, must get “vaccinated” for the Wuhan coronavirus (Covid-19) in order to live and work in the country. Now, however, the Italian government is reversing that mandate, at least for medical workers.

Following the removal of Italian Prime Minister Mario Draghi from office, the National Federation of Orders of Surgeons and Dentists (FNOMCeO), Italy’s official government medical agency, has decided to allow all unvaccinated physicians and medical staff who were denied the ability to work to return un-jabbed if they so choose.

The decision marks a major about-face for the agency, which turned Italy into a medically fascist police state under Draghi, replete with harassment, intimidation, coercion and abuse. Unfortunately for the Italian people, no apology has been issued by FNOMCeO for its earlier treatment of citizens under Draghi.

“Until recently, the government medical associations had been at the forefront of the push for mandatory ‘vaccinations,’ requiring physicians and medical workers to get the jab,” reported the RAIR Foundation.

“However, they have now reversed themselves without taking any personal responsibility for their dangerous and unjust mandate. Unvaccinated medical staff is supposed to put the past behind them and go back to work.”

Instead of admitting it was wrong and just plain evil, and issuing a sincere apology, FNOMCeO is now playing the victim. Its president, Filippo Anelli, had this to say about the so-called “anti-vax” movement:

“I would like to staunchly and firmly condemn all the acts of violence, intimidation, name-calling, and vandalism against the Medical Associations and their own chairmen.

Several chairmen have received personal threats, including death threats from people who will be prosecuted under the law.

My colleagues have the sympathy and support of the Federation.”

In other words, the Italian government did nothing wrong by tyrannizing the public in trying to force everyone to get injected for the Fauci Flu against their will. And by resisting that tyranny, the unvaccinated made life harder for the tyrants, which upsets Anelli.

As you may recall, some 1,900 doctors and dentists across Italy were suspended by their country’s professional association for refusing to permanently alter their DNA with the mRNA (messenger RNA) mystery injections being pushed under Operation Warp Speed.

A new “law” that was passed said all medical professionals needed to be “fully vaccinated” against Chinese Germs in order to continue working. This included a so-called “booster” shot – or two, or three, depending on what Tony Fauci and Rochelle Walensky decide is necessary.

Not only were health care workers across Italy told they needed to get jabbed but so were teachers, police officers, members of the armed forces and anyone who works at a nursing home – as well as residents at the nursing home.

That so-called “law” was essentially decreed by the Italian government under Draghi back in December 2021 when Donald Trump launched Operation Warp Speed.

“When will the genocidal criminals behind all this be thrown in jail or worse?” asked a commenter at the RAIR Foundation.

Another commenter pointed out that Italy’s sudden shift in policy proves all the more that the so-called “vaccines” are medically useless at best.

The latest news about the Wuhan coronavirus (Covid-19) “vaccine” push can be found at ChemicalViolence.com. 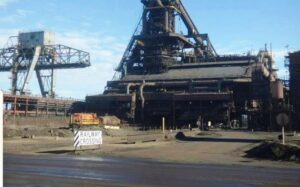 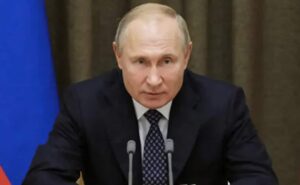