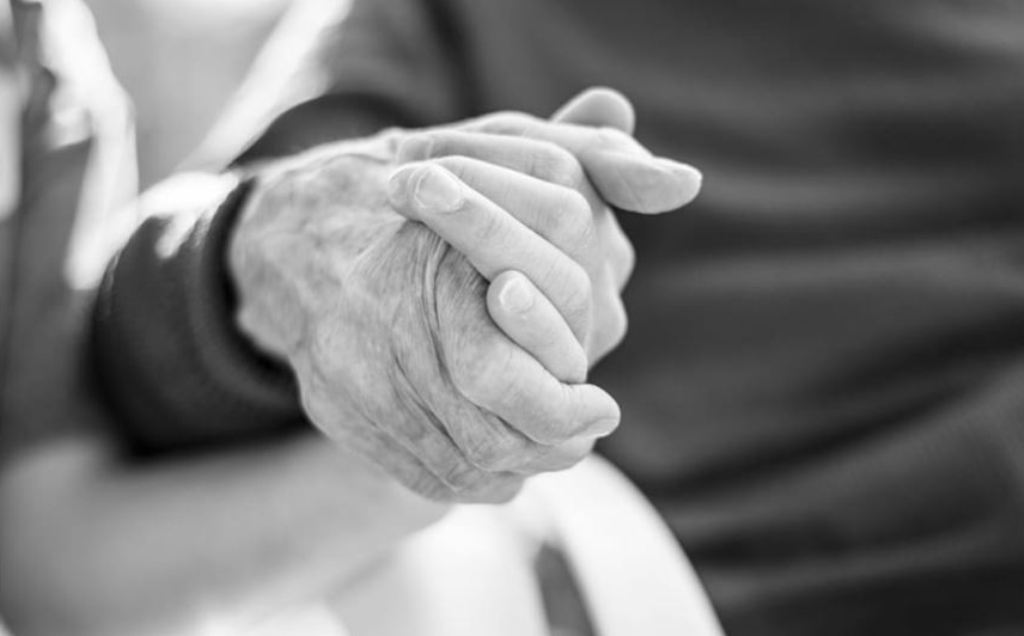 Forcing The Sick And Elderly To Die Alone Is Crueler Than COVID-19.

Keeping people from their suffering loved ones does not safeguard them. It merely subjects them to a different kind of suffering — one for which there might be no recovery.

One year ago today, my father died following a 10-year battle with cancer. Our family’s final weeks with him likely mirrored those of many other families. With a new wave of COVID-19 lockdowns beginning, however, I feel compelled to share our story because that journey convinces me that we, as a nation, are subjecting the dying to physical and psychological torture in the name of fighting a pandemic.

I’m not sure when my father was first diagnosed with cancer because he didn’t tell anyone. He didn’t need to at the time because his cancer, called myelofibrosis, is a slow-progressing kind that can go without symptoms for years. Likely caused by his 30-some years spent in a garage teaching young adults auto mechanics at a technical college, this rare blood cancer finally advanced enough about five years ago to force my parents to move to a senior facility a mile from my older brother’s home.

Until about three months before my father’s death, my parents lived there self-sufficiently. My father kept his cancer at bay with oral chemotherapy while he cared full time for my mother, who has dementia. After my father received a second diagnosis of advanced prostate cancer, however, my brother convinced them to move in with his family. Even then, my father maintained he was going to survive my mom by one day so he could care for her.

About this time, I began traveling back and forth every weekend to spend time with my parents, to help with the move, and to give my brother a respite. My parents were barely settled with my brother’s family when my dad couldn’t eat without agonizing pain. He was hospitalized with a severe thrush infection of the esophagus, the oral chemotherapy ceased, and he began needing more frequent blood transfusions.

For two weeks, it seemed possible he might recover. If he could overcome the thrush infection, he could begin his chemotherapy again. During those weeks, my brother and I cared for my father in the hospital, spoon-feeding him the soft hospital foods, holding his glass to his mouth, placing the straw between his dried lips, helping him to the bathroom when he could walk or changing and cleaning him when he couldn’t, and wetting his lips and mouth with a water-soaked sponge as he slept. When he struggled to breathe — he had asthma as well — we were there to help with his inhaler, to call respiratory therapy, or just to hold his hand and speak words or prayers of comfort.

More importantly, we were there when he realized he couldn’t fight anymore and had things he needed to say. After he told me he was sorry for those times he failed as a father, he saw my loving eyes that held no reproach, and he felt my kiss and knew my love.

He felt my mother’s touch as she held his hand in one of hers and a rosary in the other. They prayed together, often with him falling in and out of consciousness. He heard the priest’s words of absolution and blessing when he came on multiple occasions to anoint my father and hear his confession.

My father spent his final days in hospice. When I arrived one Saturday morning, my brother said my father had been unconscious since late Friday, but a couple of hours later, when the nurse came to change the bedding, the shifting made him moan. “Daddy, Daddy, I love you,” I said loudly, again and again, while holding his hand and looking for his eyes. They opened briefly, and he looked into mine as his lips moved slowly, forming what would be his final words: “I love you.”

That night, I stayed at my father’s bedside while my brother took mom home to sleep. I played his favorite song, “Danny Boy” — he was an O’Brien after all — over and over, as I wiped his brow and wetted his mouth. I whispered words of love and held his hand as I spoke the prayers he had taught me long ago as a child. As midnight approached, I reclined the chair and buried myself in a blanket, catching some sleep between the waking moments when I strained to listen to his breath.

The doctors had explained that his breathing would become shallow before he died, but for the first few hours of Nov. 24, 2019, he seemed to struggle for breath, as if in pain. I requested more morphine for him and prayed, asking God to take him so he would no longer suffer. That was my prayer for hours, but as 4 a.m. neared, my prayer shifted to asking God to sustain him until 7 a.m., when my brother would bring my mom back.

For three hours, his breathing continued to weaken, but then my mom and brother arrived. I had about 30 minutes before I needed to catch a cab to the train station. While I wanted to stay, I knew it might be several days before he passed, and my own family needed me as well, as I had been gone for three months back and forth. My special-needs son, with a dozen medicines and hours of daily treatments, makes being a single parent, as my husband had been during that time, beyond challenging.

I suggested a family rosary before leaving. We joined hands, and my father’s breathing slowed as we started, “Hail Mary, full of grace.” He took his last breath as we ended, “now and at the hour of our death.” I closed my eyes, thanking God for this last gift, as we continued. We comforted my mother as she realized he had passed, saying, “Let’s finish the rosary for Dad.” We did, a mere five minutes before I needed to leave.

The Cruelty of Separation

The following week brought the wake, the funeral, and a chance to see my large extended family, including my father’s still-surviving five siblings and many cousins I had not seen in a decade. It was the last time I saw my Aunt Margaret, as she died earlier this year under the COVID-19 restrictions.

I met an old classmate of my father’s who told me stories of his high school years, and I met the young manager of a local chain grocery store whom my father had befriended while bargain hunting for the St. Vincent Food Pantry. The manager had tears in his eyes when he told me how much my dad had meant to him — and that meant so much to me. Several fellow faculty members came to support my family, and I saw one of my students in the pew as we entered for the burial Mass. “Thank you,” I mouthed, teary-eyed and touched by her unexpected attendance.

When COVID-19 hit in early 2020, these events were still fresh in my mind, and I thanked God then that my father’s death was not a few months later. Too many families have faced death and dying this year under pandemic restrictions, and we are now en route to a repeat, limiting hospital visitors and banning funerals.

The reality, though, is that these restrictions are not saving those with terminal diseases. Instead, they’re torturing the sick, physically, emotionally, and spiritually. No loved ones are beside the sufferers to quench their thirst, hold their hands, forgive their pasts, or pray with them, and there are no priests with sacraments.

Imagine the agony of a father or mother seeking healing and forgiveness from an estranged child before death. Think of the sick or elderly racked with guilt and unable to secure a final penance. Such emotional agony might well pale the physical suffering the dying endure without a constant bedside caregiver who can hear the moan, see the grimace, and witness the struggled gasps for air. Even the kindest and most skilled medical professionals cannot provide the comfort a loved one can.

Those imposing heavy-handed coronavirus rules must realize the truth: Restricting access to the dying is cruel. Keeping people from their suffering loved ones does not safeguard them. It merely subjects them to a different kind of suffering — one for which there might be no recovery.

Margot Cleveland is a senior contributor to The Federalist. Cleveland served nearly 25 years as a permanent law clerk to a federal appellate judge and is a former full-time faculty member and adjunct instructor at the college of business at the University of Notre Dame. The views expressed here are those of Cleveland in her private capacity. 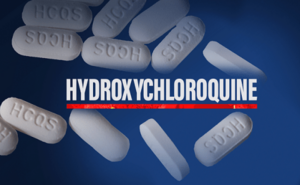 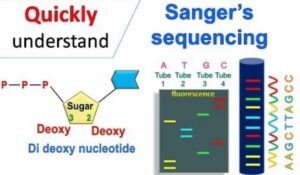