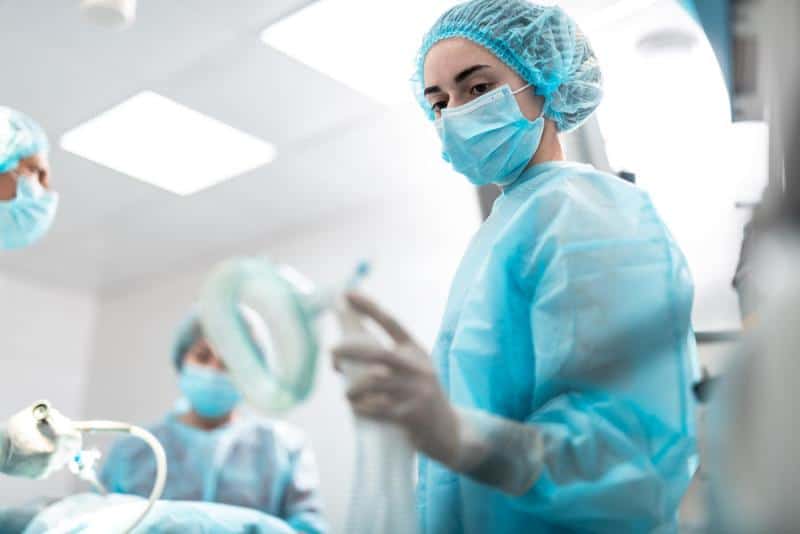 “I am seeing a danger for our democracy.
I am seeing every day efforts to change our Free democracy in a State of surveillance, under the cover of laws to control the spread of infection.”
Why do we need an Enquiry
(1) There is a lack of proportion Governments need to take measures during an urgency, (which can restrict fundamental freedoms) but they are also obligated to review them.
(2) Measures need reviewing and To be alleviated in order to avoid collateral damage.
(3) Instead we get (data) statistics that have no relevance,
Numbers that can only Build fear,
Numbers that only add the number of cases positive.
But not the Numbers of people really sick

There is a disproportion between people infected and those tested.

We know now from international studies and data this virus is comparable to seasonal flu, that the death rates are no worse than a bad flu.

And consequently, the drastic measures that have been imposed are NOT justified.

There is a frightening ignorance of all the international studies.
There is a complete disregard of the scientific community in all domains, virology microbiology, epidemiologists, who are not heard and ignored.
Worse they are treated as liars or fakes, or even conspiracy theorists which is the standard response to inconvenient questions in 2020.
Instead, there is a constant call for a vaccine, but which can be very dangerous.
A new type of vaccination, called ARN,
Capable of modifying DNA (matériel génétique)
And which can cause incalculable damage to people.
A vaccine that’s not even necessary as there is not enough proof.

It’s my responsibility And the Oath of all doctors to «do no harm».

My motivation is from my parents and grandparents who taught me:
If You have the sentiment that people’s fundamental rights are constrained, that democracy is constrained, that you have the sentiment that the press is not free, but a propaganda machine.
When alternative opinions are censored or removed, then you must go in the street, become active, you must inform people.

I am seeing a danger to our democracy.
I am seeing every day efforts to change our Free democracy in a State of surveillance, under the cover of laws to control the spread of infection.

We ask for a complete clarification from our judicial system on the measures which are excessive medically, scientifically and humanely.
We ask that those responsible be also held accountable, as situation like in the swine flu, when some people who were vaccinated by a rushed vaccine suffered serious health consequences, should not be repeated.
(since the 80’s vax manufacturers are not financially liable for damage caused by their drugs).
What must happen now is the immediate ending of confinement and the end of compulsory wearing of masks.

We have seen recently in our cities huge protests with thousands of protesters against racism,
If this virus was so contagious then we would have registered a massive increase of sick people and hospital admissions. It’s not the case.
And this proves, those measures are not justified at all. 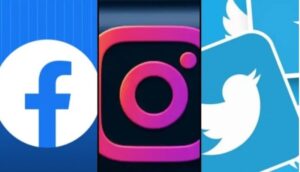 ANR Founder Says,“The Best Way to Hurt Globalists Controlled Social Media Like Facebook, Instagram and Twitter, is to Not Get Banned From it, But use Them to Drive Traffic to Censor Free Social Media Platforms, Where you can Post Truthful Articles, Videos, and Share Opinions and not be Censored or Banned Looks Like Shinzo Abe Held Putin in High Regard. Was He Killed Because He Was Not Anti-russian?