How to Brainwash 7 Billion People… 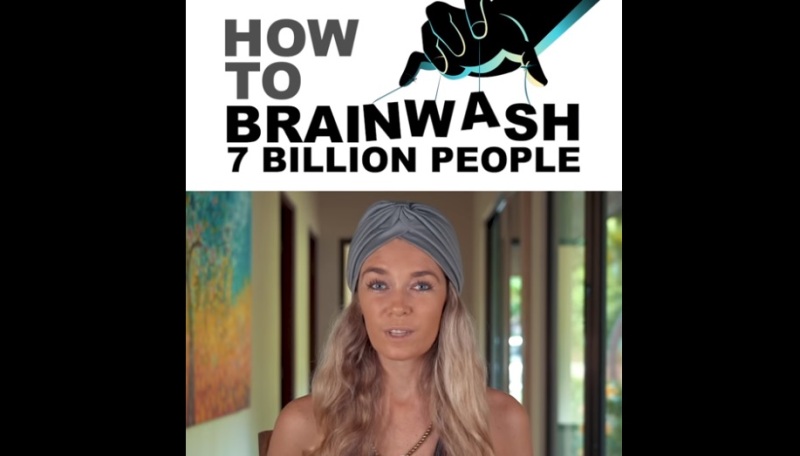 How to Brainwash 7 Billion People…

By Take Back Australia

We have let the media,
Manipulate us,
Persuade us,
And brainwash us.
It’s time we take back
The control, and
The power,
That is
Rightfully ours!
Comment below with POWER to show that you’re taking a stand and taking back your power.
I love you,
And remember,
You absolutely can have it all,
Regan

Lotte King
But isn’t Facebook and all the other social media doing the same??

Ettore Colombo
For awhile the media has turned the population to turn against each other, for their own gain, they love turmoil in the world.

Leo Pakkhoo
Television = tell a vision… they tell you to follow their vision and they program you to do so. And television has many “programs”.

Mark Edson
The media does not start every day thinking “we need to manipulate and control our viewers”. There is so much worthy news every day but it can’t all be shown and talked about. There is just too much. And lastly, I don’t know what news stations you watch but I see good news being broadcast every day as well as disturbing news.

Erik Warburg
We are a visually inspired people, TV stands for “tell a vision” no more needs to be said.
ACIM, we need to UNLEARN everything we have bee taught.

Michael Corrigan
She makes good points but not sure ignoring everything is the answer., Information has always Been stamped by the underlying prejudices of the author. The challenge is to discern. 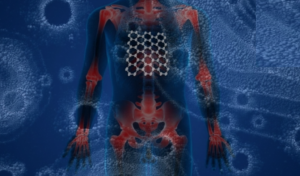 How to Remove Graphene Oxide, the Dangerous & Undisclosed Ingredient in C0VID Vaxxines, From the Body 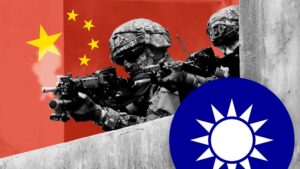