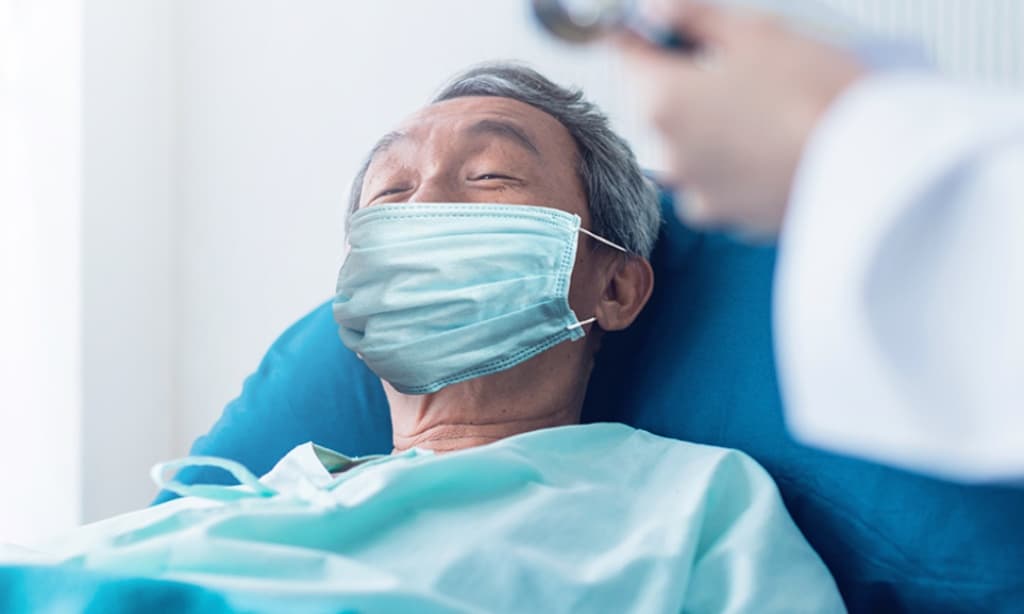 The rollout of Wuhan coronavirus (COVID-19) vaccines in Japan has been delayed due to the country’s insistence on running domestic clinical trials before it approves any vaccine.

The one outstanding condition Japan requires from Moderna, BioNTech-Pfizer, AstraZeneca and several other pharmaceutical companies is that they conduct small clinical trials on Japanese citizens that demonstrate the vaccines are able to generate a similar level of antibodies. These trials must show that the safety and efficacy of the vaccines do not differ. (Related: Suicide spike in Japan linked to coronavirus pandemic; Prevention measures must be implemented immediately, experts warn.)

If these pharmaceutical companies pass Japan’s requirements, vaccinations can start, at the latest, by the end of February. This is three months after some of the earliest vaccine rollouts in the West – notably in the United States and the United Kingdom – and less than five months before the Tokyo Olympics start.

“To ask for an additional clinical trial with just 200 people doesn’t make sense,” said Ken Ishii, a professor of vaccine science at the University of Tokyo, and a vocal critic of the Japanese government’s additional requirements for pharmaceutical companies. “It doesn’t give you enough power to tell whether Japanese people are built differently.”

While Ishii said that he understands that Japanese regulators would rather be extra cautious. But he still doesn’t understand why they want to go through with this. He pointed out that Pfizer’s clinical trials in the U.S. could provide more data regarding how genetics affect safety and efficacy. Of the 40,000 people who participated in the trials, around 800 were of Asian descent.

Japanese officials have argued that this is standard practice. Any vaccine developed abroad must show in a small clinical trial that it can generate a similar level of antibodies when tested on Japanese citizens. Regulators have waived the requirement for placebo-controlled trials.

Many others in Japan are skeptical of this extra requirement but this not because of any scientific reasons. Rather, they’re skeptical because public health authorities want to enact wide-scale coronavirus vaccinations in time for the postponed Olympics.

Japan is already the last industrialized country in the world to begin a mass vaccination campaign. Any future rollout of vaccines will be further hampered by a lack of proper containers that can keep vaccines at their required temperatures. This is on top of the difficulties the country is having in recruiting medical staff.

Prime Minister Yoshihide Suga said that an efficient rollout of coronavirus vaccines is necessary to hold a successful Olympics following its postponement. Medical workers are expected to get their shots by the end of February. This will signal the start of Japan’s vaccination campaign.

This just leaves Japan with around 145 days to inoculate the entire population before the Games officially start on July 23. This means that the country has to deliver around 870,000 shots of the vaccines per day.

“The government’s plan puts a big burden on individual municipalities to give out the vaccines,” said Koji Wada, a government advisor. “Big metropolitan areas like Tokyo may have the infrastructure to roll out the vaccinations smoothly, but more rural areas … could have more difficulty.”

Japan intends to vaccinate all of its medical staff first, followed by the elderly. Local governments will mail out COVID-19 vaccination vouchers to elderly citizens. These will are then responsible for making their own appointments at designated vaccination clinics.

Assuming that Japan is able to overcome all of these hurdles, it still has to deal with the fact that only about 65 percent of the population wants the COVID-19 vaccine, according to local polls. While Ishii claims that it is the job of scientists like himself to persuade the other 35 percent to get inoculated, he also places the blame on why vaccine confidence is so low on the people and not on the Japanese government.

“Everyone in Japan has to change their mentality,” said Ishii. “This is not a government problem, this is the people’s problem. We have to help the government to make it a success.” 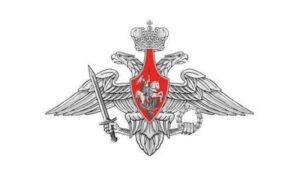 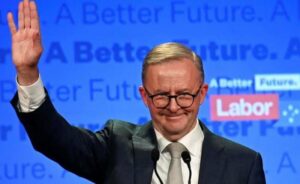