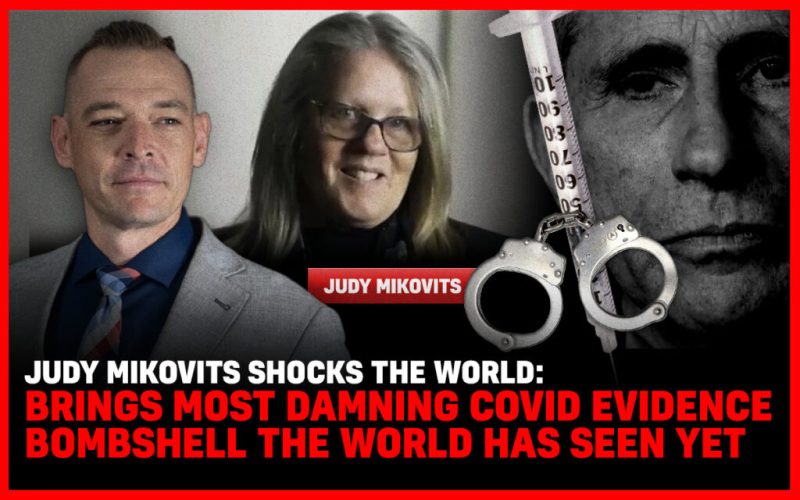 When the global liberal hegemony marks you as an enemy, they don’t just want to beat you. They want to completely annihilate you, and leave nothing left. That’s why they developed cancel culture. Just look at President Trump. For the simple fact that he ran for president and beat them, they’ve been completely obsessed with destroying all of his businesses, worldwide, and they’ve been on a neverending phishing expedition to try and put him in prison too. Not for any actual crimes. His only crime was beating them in an election.

The liberal hegemony want to make it so people who disagree with them aren’t just ignored. They want them to lose their jobs, have their businesses fail, be expelled from school, and have their children taken away if they can. They want to make their enemies homeless, suicidal, and addicted. If they can, they want to send you to prison even if it’s on completely flimsy, fake charges.

Judy Mikovits is a former medical research scientist and has been learning this for years. She’s the creator of the original Plandemic video from all the way back in spring 2020. Judy was one of the first people to claim, openly, that the Covid-19 pandemic was not an accident, and that it was masterminded behind closed doors for ulterior motives.

Judy has had a thrilling career that has repeatedly made her a target of the scientific establishment. In 2009, she authored a paper linking the XMRV virus to chronic fatigue syndrome. The journal Science later retracted that paper, but that wasn’t enough. Instead, her enemies conspired to have Judy arrested and held in jail for five days, even though in the end no charges were ever brought against her. According to Judy, Anthony Fauci played a direct role in this saga, and in the subsequent efforts to destroy her research career.

This Friday and Saturday Dr. Mikovits will be speaking at the Path to Truth Conference in Riverview, Florida. She’ll be joined by one of our guests from the other day, Dr. Riener Fuellmich, the German lawyer pushing for a second Nuremberg tribunal against the medical and corporate leaders who unleashed the lockdowns and mandates on us. Both Riener and Judy will be joined by former Pfizer VP Dr. Michael Yeadon, as well as Technocracy editor-in-chief Patrick Wood. If you’re in the Tampa area this weekend we strongly encourage you to attend. You can get tickets at a Stew Peters affiliate link below this video. 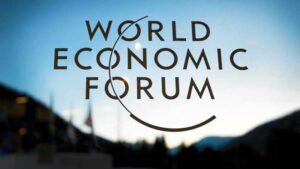 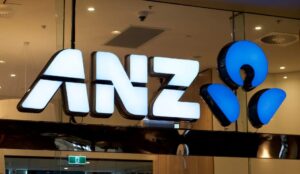