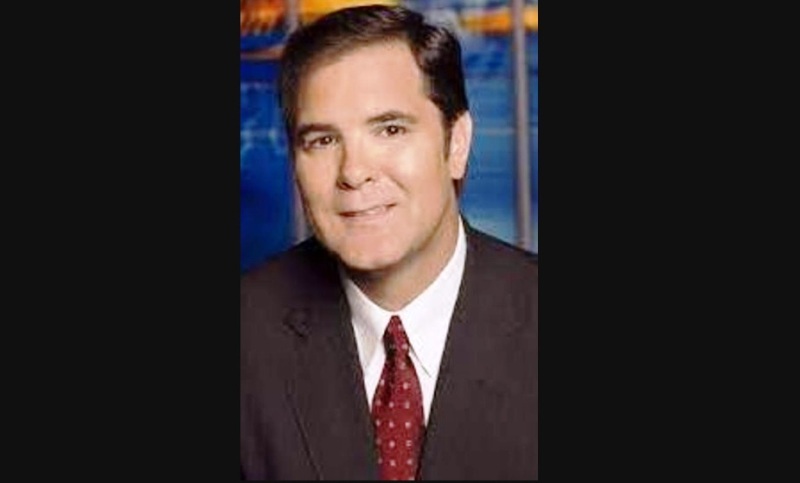 Videos you should know about.

Friendly interview of me by journalist (and fan) Greg Hunter.

He’s a big fan of my work. I never get interview requests from people who disagree with me and want to show the world I’m lying.

A few of my followers have already seen it and thought it was excellent:

Sorry about the sound echo in the video. My fault.

I interviewed a musician who lost his fingers due to amputation after vaccination.

He got the shot, was later found unconscious in his home, was taken to the hospital, and when he woke up discovered his fingers had been amputated. A tragic story.

I’m sorry about the echo here. My fault.

Troy Ross is the Public Health officer of Lander County, Nevada. He’s the only public health official who would agree to an on-camera interview. Know why? He agrees with me that the vaccines are deadly, masks don’t, work and pretty much everything else. I thought it would be important to document that there is at least one public health official in America who knows the truth. That’s a good sign. Maybe we can find a second someday.

In this video, Dr. Yan discusses the information she has about who funded the creation of the virus (we did), where it was done (WIV), whether it was deliberately released (it was), whether the Chinese vaccine works (it doesn’t), is it a bioweapon (yes), what was it design to do (create havoc in China’s enemies esp the US), and more.

Want to drill down to the next level of the PCR test? Or want to know if the virus exists? This is the video for you.

Bottom line: PCR test is fine if performed right. It’s rarely done right. The CDC really screwed up on this. See around 12:00.

When people are vaccinated, they can feel safe that they are NOT going to get infected! Whew! What a relief.

The Covid Pandemic Isn’t Over – Simply Because it Never Started- What Started was a Falsified Hyped Pre Planned Flu, Made Out to be a Global Pandemic, that Scammed Taxpayers Around the World for Hundreds of Billions if Not Trillions 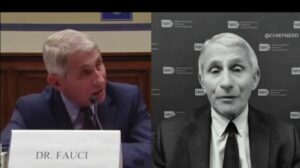 What a Despicable Creature. Lies and Double Standards are Dr. Fauci’s Tools of Trade