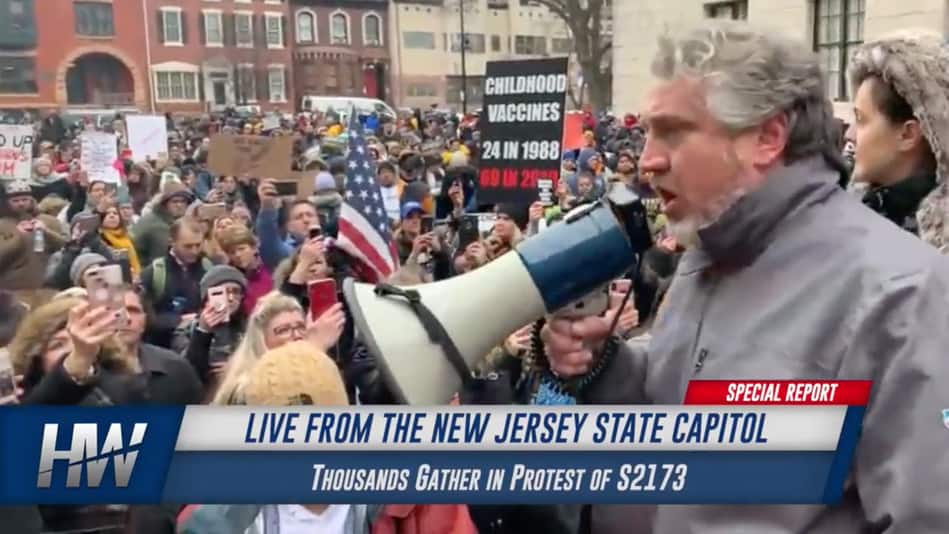 TRENTON, N.J., Dec. 16, 2019 /PRNewswire/ — In a big victory for New Jersey citizens and medical and religious freedom, the State’s Senate failed in its attempts to pass a new bill that would have eliminated religious exemptions for vaccinations, according to non-profit Informed Consent Action Network (ICAN).

Thousands of parents protested inside and outside the State Capitol for over ten hours on Monday, chanting “Kill the Bill,” “We Will Not Comply” “My Child, My Choice” and “Stay Strong, Lagana!” referring to NJ State Senator Joe Lagana.

“This is a victory for the people of the state of New Jersey,” says Del Bigtree, founder of ICAN. “This bill was fast-tracked to steamroll its way to passage, but the good people of New Jersey rose up and reminded politicians who’s really in charge of their children.”

Controversial bill S2173 would have put an end to a rule that allowed more than 14,000 state students to skip their vaccines because of their family’s religious beliefs. It was similar to recent bills passed in California and New York State.

Earlier Monday, the New Jersey bill passed the State Assembly in a 45-24 vote with seven abstentions.

State Sen. Joseph Vitale (D-Middlesex), who sponsored the bill, said that he was one vote shy of passage, thus a Senate vote would not be held.

The New Jersey Legislature will have an opportunity to revive the bill in January, before its two-year session ends Jan. 13. But if the bill does not pass before Jan. 13, the entire process would have to start over next session.

Weekly online medical news program “The HighWire with Del Bigtree” was the only media source to cover the protests live, garnering more than 250,000 cumulative views over their Facebook, YouTube and Twitter platforms over the course of the day. 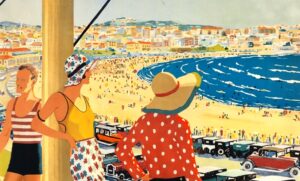 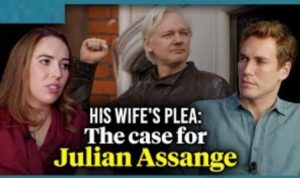