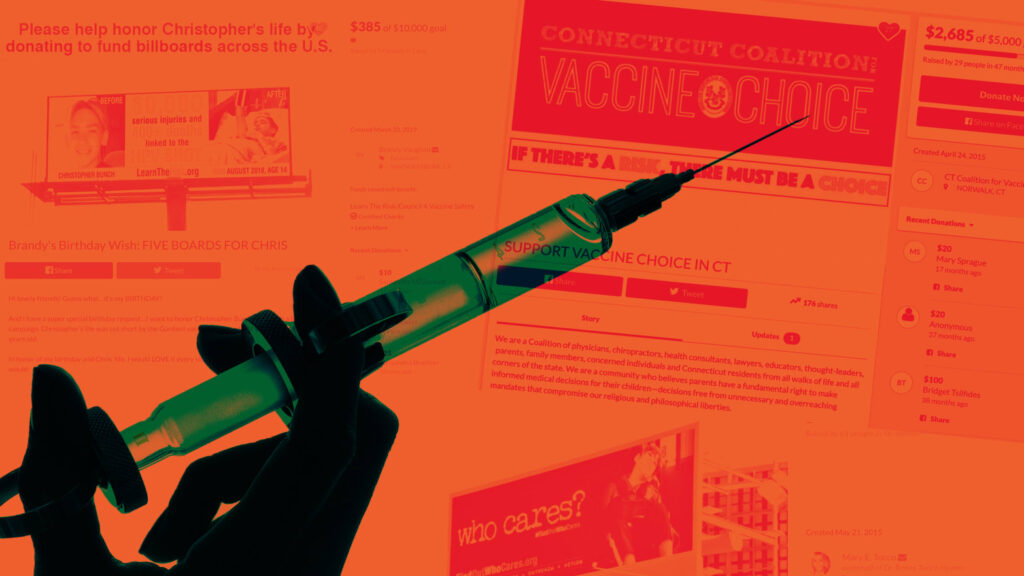 “Even if I were pollinated and fully vaccinated, I would admire the unvaccinated for withstanding the greatest pressure I have ever seen, even from partners, parents, children, friends, colleagues, and doctors.
People who were capable of such personality, courage and critical ability are undoubtedly the best of humanity. They are everywhere, in all ages, levels of education, states and conceptions. They are of a special kind; they are the soldiers that every army of light wants to have in its ranks. They are the parents that every child wants to have and the children that every parent dreams of having. They are beings above the average of their societies, they are the essence of the people who have built all cultures and conquered horizons. They are there, next to you, they look normal, but they are superheroes.
They did what others could not, they were the tree that withstood the hurricane of insults, discrimination and social exclusion. And they did it because they thought they were alone, and believed they were the only ones.
Banned from their families’ tables at Christmas, they never saw anything so cruel. They lost their jobs, let their careers sink, had no more money … but they didn’t care. They suffered immeasurable discrimination, denunciation, betrayal and humiliation … but they kept going.
Never before in humanity has there been such a “casting”, now we know who are the best on planet Earth. Women, men, old, young, rich, poor, of all races or religions, the unvaccinated, the chosen of the invisible ark, the only ones who managed to resist when everything collapsed.
That’s you, you passed an unimaginable test that many of the toughest Marines, Commandos, Green Berets, astronauts and geniuses could not withstand.
You are made of the stuff of the greatest that ever lived, those heroes born among ordinary people who glow in the dark.” ….message in a bottle by an anonymous blogger washed ashore on the beach of light….. 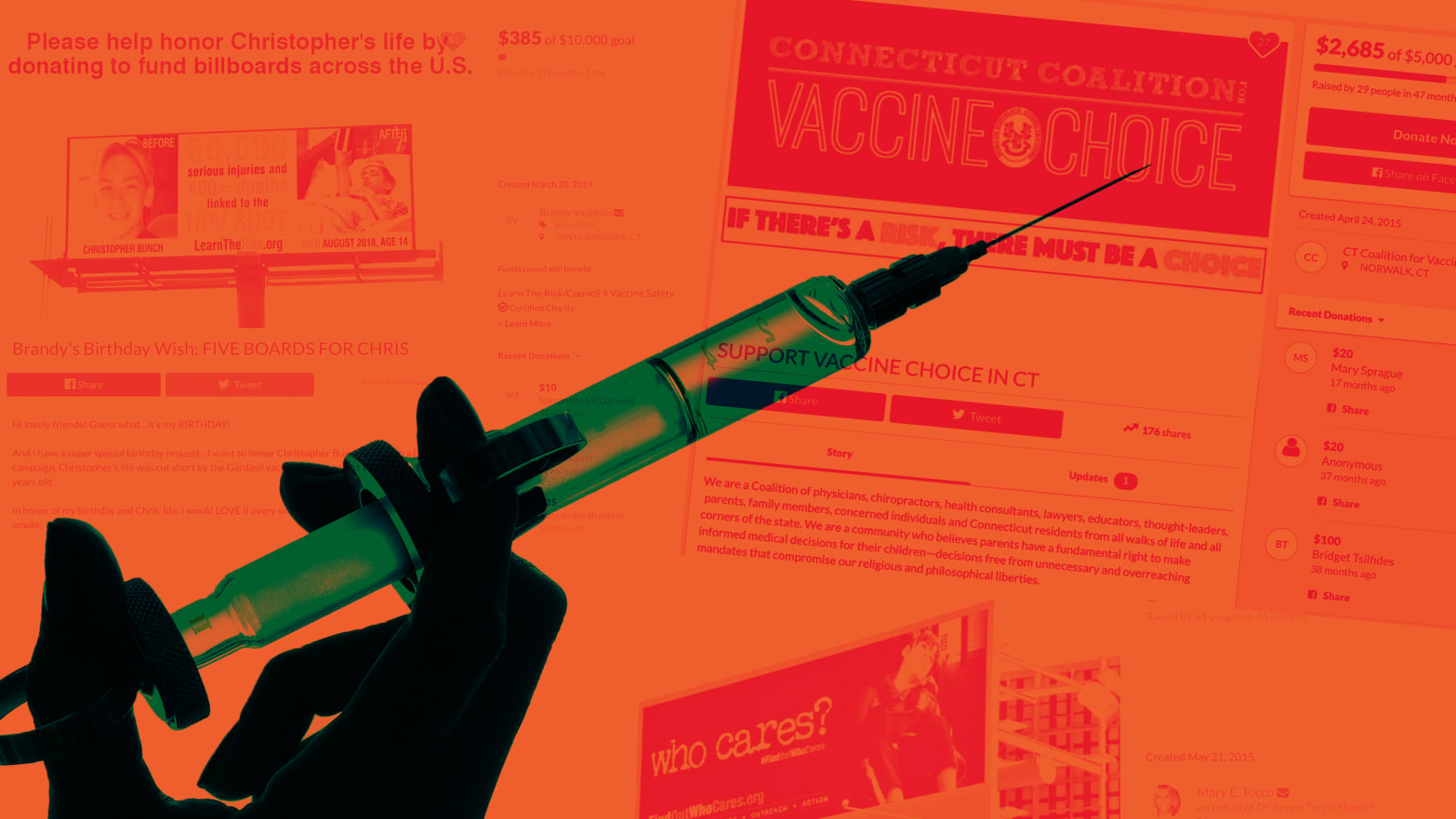 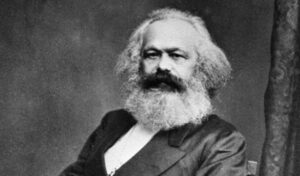 Brief, Simplified History of Marxist Ideology From Marx to Present