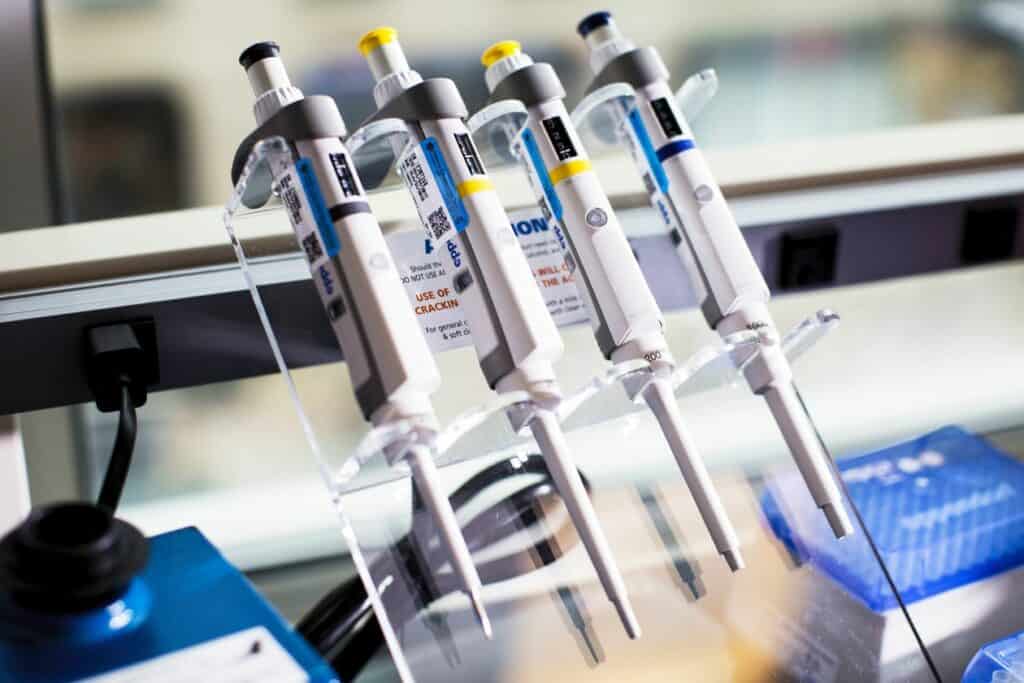 Shares of the biotech company Moderna are jumping on news of progress on the company’s vaccine for cytomegalovirus, a disease that can lead to birth defects. Moderna shares were trading up 9.3% on Friday morning, at $20.12.

After the market closed Thursday, Moderna (ticker: MRNA) announced positive interim data on the Phase 1 trial of its CMV vaccine, and said it had dosed its first patient in the vaccine’s Phase 2 trial.

On an investor call Friday morning, Moderna CEO Stéphane Bancel said that the company estimates peak sales of the CMV vaccine of between $2 billion and $5 billion.

“We believe our CMV vaccine now has a very high probability of success to launch,” Bancel said on the call.

As Barron’s wrote Thursday afternoon, the initiation of the Phase 2 trial marks the start of the first-ever Phase 2 clinical trial for a vaccine for infectious disease based on messenger RNA, the modality in which Moderna specializes.

In an August cover story, Barron’s profiled Moderna’s effort to use mRNA to build vaccines, cancer treatments, and other mRNA-based cures. Prophylactic vaccines represent the most scientifically straightforward of the implementations of the technology and are at the front of Moderna’s pipeline. The company so far has no drugs on the market. It went public in December 2018 in a blockbuster $604 million IPO.

Yet some uncertainty remains around Moderna, which has yet to advance any of its programs to Phase 3 clinical trials. Shares of Moderna soared in early 2019 but fell sharply last spring and summer. The stock ended 2019 up 24.8% on the year, sticking close to the performance of the iShares Nasdaq Biotechnology exchange-traded fund (IBB), which was up 24.9% over the same period.

In its announcement on Thursday, Moderna said that patients in its Phase 1 trial of the CMV vaccine showed a higher volume of antibodies in their blood after their third dose of their vaccine than after their second.

The Phase 2 study will include 252 healthy adults. It is designed to select the appropriate dosing for the Phase 3 study, which will include up to 8,000 patients. The company hopes to start it next year, Moderna’s chief medical officer, Tal Zaks, said on the investor call.

“We are already starting to prepare the Phase 3, but we’re also starting to recruit marketing and commercial talent to prepare prelaunch commercial activities during the Phase 3,” Bancel said on the Friday call. “We believe that infectious-disease vaccines will be an important backbone for growth and cash-flow generation for Moderna, and the CMV vaccine will be a franchise builder.” 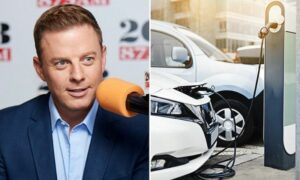 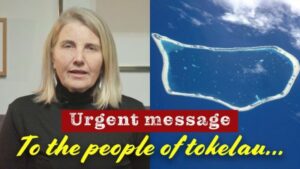