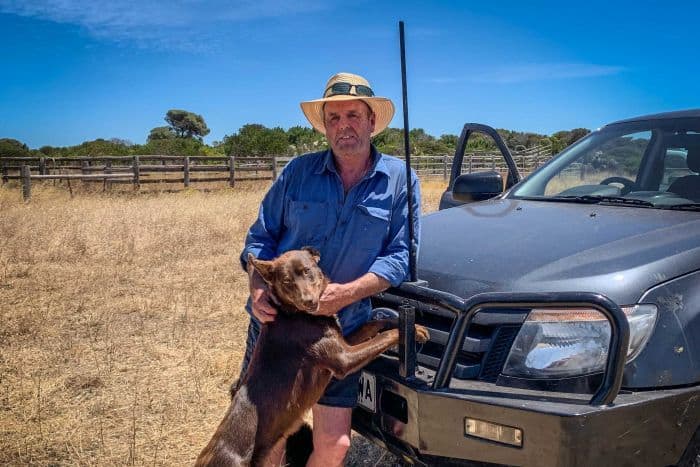 The first directions hearing in a class action against chemical giant Monsanto, over claims commonly used herbicide Roundup causes cancer, have been held in the Federal Court today.

In the US, Monsanto was ordered to pay out hundreds of millions of dollars in damages to four cancer patients, with thousands more plaintiffs awaiting trial.

The lawyers representing the class action allege Monsanto misled consumers by suggesting the active ingredient in Roundup, glyphosate, was safe and did not pose a health risk to humans who followed the company’s product safety directions.

Monsanto has repeatedly argued the science says glyphosate is safe, as do regulators across the world.

“At the moment, we’ve got 70 to 80 non-Hodgkin’s lymphoma sufferers, who range from farmers to people who worked at council, to just your mum and dad, who have been using the product around the house, to hobby farmers” he said.

“The lead plaintiff formerly did weed spraying as an occupation.”

A second class action had also been lodged in Victoria’s Supreme Court by Carbone Lawyers, with representatives attending the Federal Court hearing today.

Mr Berenger said the two parties had been encouraged to talk to each other, but no court orders were made regarding which class action would take precedence.

In a statement, LHD lawyers said those who had registered for the class action had developed non-Hodgkin’s lymphoma, allegedly as a result of their exposure to Roundup in agricultural and domestic settings.

The lead applicant is South Australian man John Fenton who worked as a farm hand in rural Victoria, during which time he claimed he was exposed to Roundup on a regular basis.

In 2000, Mr Fenton started a contract weed-spraying business in Warrnambool Victoria, which involved hours of exposure to Roundup each week when mixing and spraying the product at various dairy farms.

What do the Monsanto trials mean for Roundup’s future?

It’s been touted as the next asbestos and compared to the cover-ups by big tobacco companies last century, but agribusiness giant Monsanto insists Roundup doesn’t cause cancer.

He was diagnosed with non-Hodgkin’s lymphoma in 2008.

“Probably, like everyone else, I saw what was happening in America and bells started ringing in my head,” Mr Fenton said.

“I’m not after millions of dollars or anything, I’d just like the house back that I owned [before getting sick] and be at peace again.”

In a statement to the ABC, Bayer said the health and wellbeing of its consumers and the environment were critically important.

“We firmly stand behind the safety of our products, and this claim will be vigorously defended,” Bayer said.

The next directions hearing is set down for February 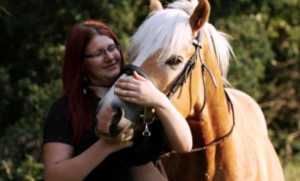 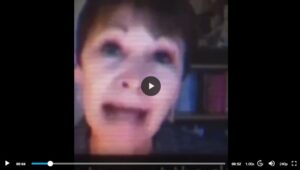 Australian National Review Founder Highlights That It’s an Obvious Conspiracy the Great Reset Agenda “Build Back Better“ as This Video Highlights the Western Puppet Leaders, Are All Reading From the Same Script, Given to Them by the Western Oligarchs